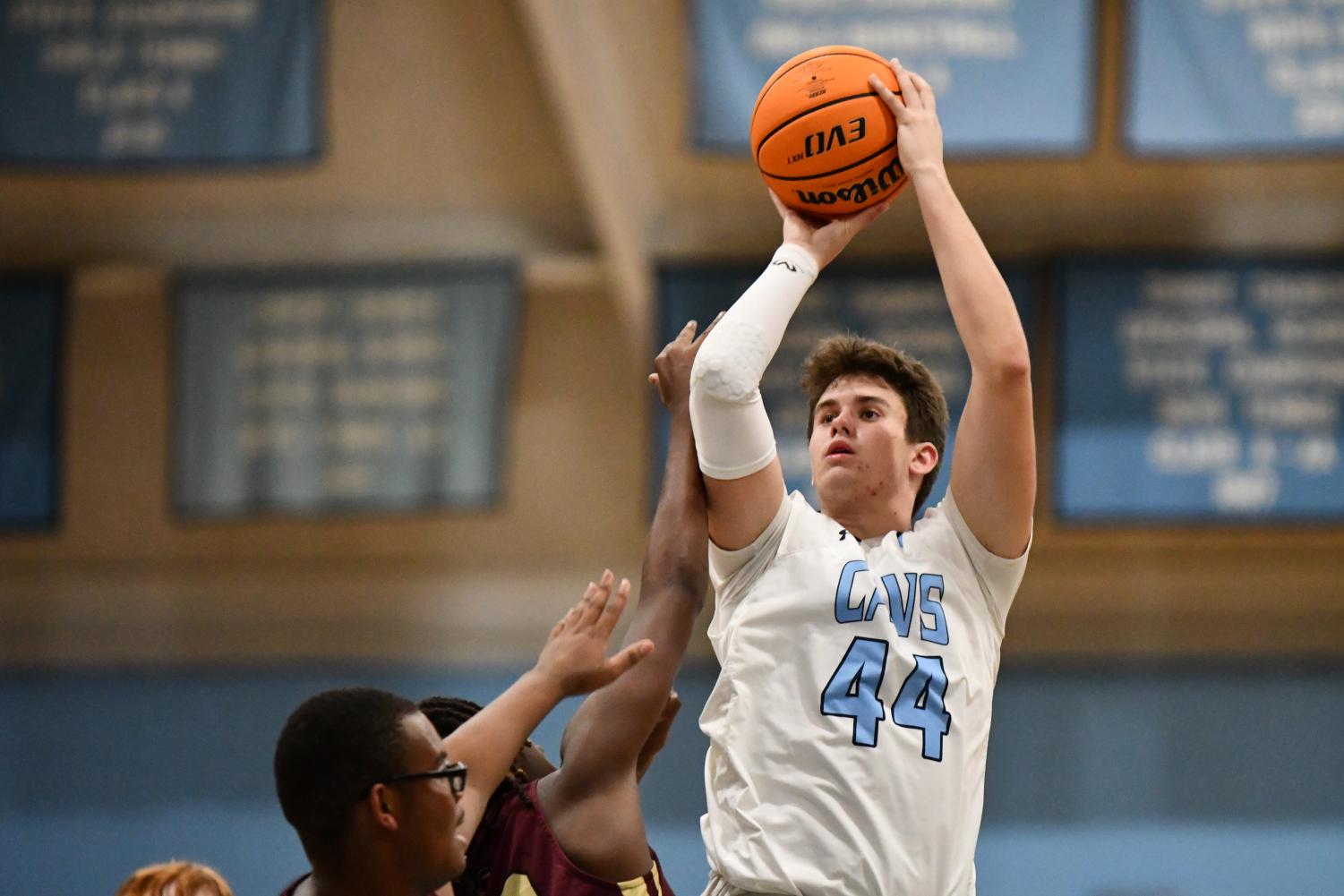 The 2020-2021 Cavalier Basketball season came to a close last week with a big home win over region opponent Crescent, bringing the Cavs region record to 10-0 on the year. As playoffs approach this Monday, we sat down with Junior Mason Johnstone to discuss the regular season, upcoming goals, and the first round matchup against St. Joe’s:

Alex Eastland: First and foremost, the signature mullet you rocked all football season and early into basketball season has made a departure. Has cutting the mullet affected your mojo at all?

Mason Johnstone: *laughs* Honestly, no. Shaving it has probably made me quicker.

AE: The team entered the season with big expectations and aspirations. There was a sense that this was kind of the perfect storm, with some of the younger guys developing and John [Butler] entering his senior year. Do you feel like, as a team, you’ve surpassed some of those expectations?

MJ: Not in our eyes, not until we’ve won a state championship. Honestly, that’s the biggest expectation, and we’re not ready to rest on our laurels without making that happen.

AE: Before ending the season with a win over Crescent, y’all took just your 3rd loss of the season to a strong Dorman team in The Battle Showcase at Bob Jones, how have y’all learned from that game and how do you plan to apply some of those lessons to your playoff run?

MJ: We learned that we can compete with some of the best teams in the state. The experience was great, and being able to play on such a big stage during the regular season was a great look for us. We really feel like it’s great preparation for the postseason.

AE: You said in the pre-season that beating Gray Collegiate was a huge goal for y’all this year after a playoff loss last year, is it hard to take it one game at a time with such a big game potentially on the horizon?

MJ: Truthfully, yeah, it’s difficult. In the back of our minds, we’re looking at that game, thinking about what’s gonna work against such an athletic, high-intensity team. We’re trying to take it one game at a time, but with a game that we’ve reflected on so much, that goal is obviously going to seep into our minds.

AE: The elephant in the room is a first-round matchup against St. Joes. After not playing them during the regular season, do you feel that this game has a heavier weight than the yearly traditional St. Joe’s game?

MJ: I think this is the perfect way to start the playoffs off, entering the first round with a chip on our shoulder. It’s a good way to help set the tone for the playoffs with a big rivalry game, so we’re excited for that.