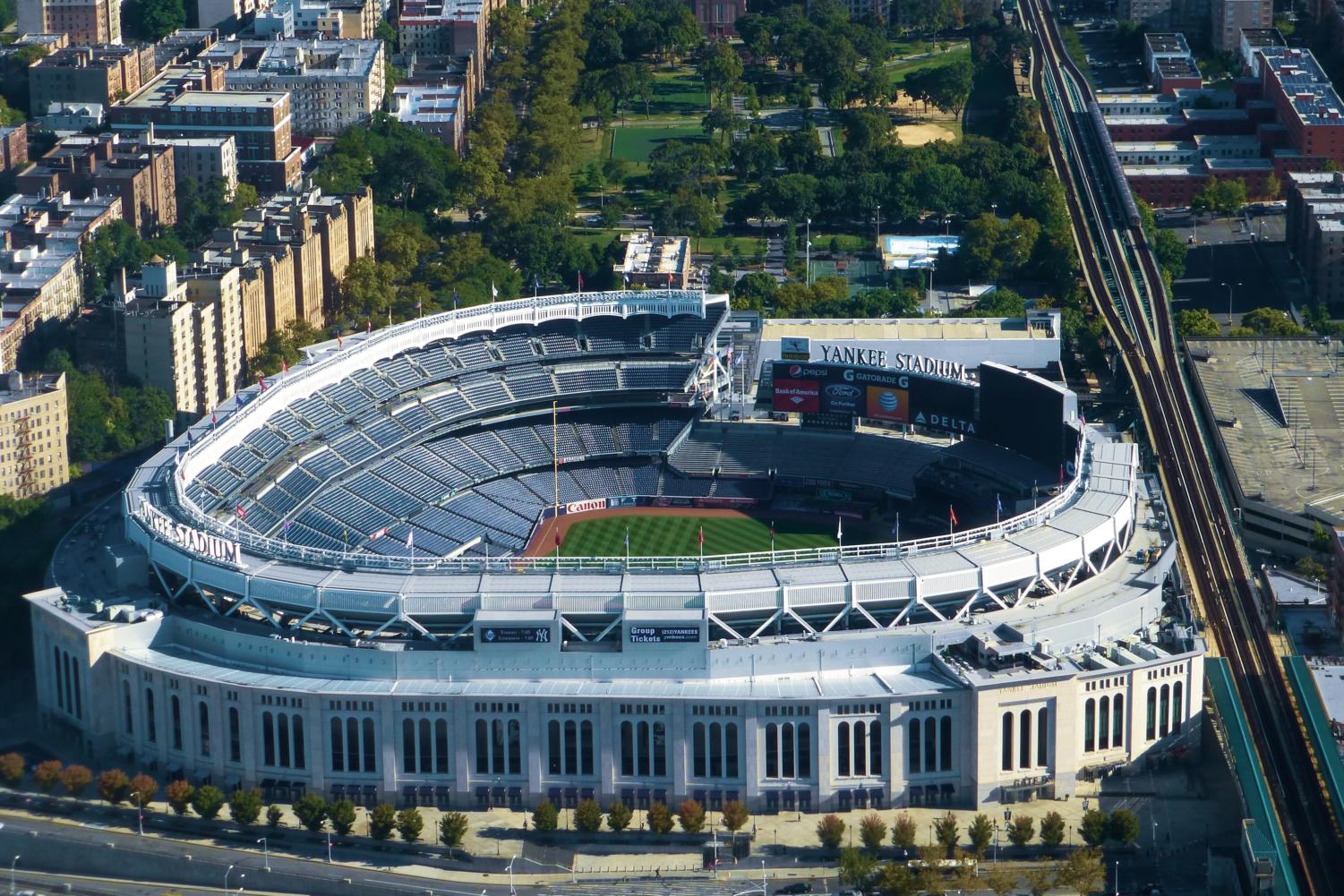 What’s Next For The New York Yankees?

Earlier this season, the New York Yankees seemed unstoppable. At the All-Star Break, the Bronx Bombers were 64-28 and had a chance to break the all-time league record of 117 wins. Fans were hopeful this would finally be the team to change the recent history of playoff collapses, but all they did was add their names to the list.

The Yankees were swept by the Houston Astros in the ALCS, making it their sixth straight season ending in a playoff loss, three of which at the hands of Houston. New York always has the talent, but something clearly isn’t working when it matters, so who is to blame?

Lots of fans blame the collapse on Manager Aaron Boone, who is already confirmed to manage the team in 2023. Or should the attention go to the players, as the presumably AL MVP Aaron Judge was 1 for 16 in the championship series loss and tallied 15 strikeouts in the Yankees’ two postseason series? Probably not, as he is the only reason why the Yankees even had a chance of getting to the World Series.

While the past has certainly been frightening, the Yankees may have to be more afraid of the future, or this offseason in particular. Judge is a free agent and declined a seven-year offer to stay with the team last winter. Seven of the Yankees’ nine leaders in plate appearances will be on the wrong side of 30 before next Opening Day.

On the pitching side, Luis Severino and Jameson Taillon are both free agents. Also, the Yankees are paying Gerrit Cole the same amount that some small market teams are paying their entire starting rotation, as they are paying the 32-year-old 36 million dollars annually until the 2028 season.

There were certainly lots of positives from this season, as prospects Oswaldo Cabrera and Oswald Pereza seemed to be major-league-ready at very young ages. Also, the Yankees are not in need of pursuing a shortstop because of the perceived arrival of Anthony Volpe, the team’s highest-ranked prospect.

This is likely the biggest free agency in the modern era for the Yankees, an era that has not been kind to them. Yankees GM Brian Cashman is under a lot of pressure to retain Judge, Rizzo, Severino, and Taillon, but that likely won’t be enough. The team hit .173 in the postseason and was non-competitive against the eventual World Series Champion Houston Astros.

It will be interesting to see which approach Cashman chooses because he can either resign all of his veteran players, who have continuously failed to reach the World Series or trade them and build for the future.

You can make a compelling argument for the latter. If the Yankees let Judge and the other veterans walk, they will have all of the money in the world to go after younger big-name free agents. A player like Trea Turner, Carlos Correa, and Dansby Swanson could be the new building blocks of the franchise along with the up-and-coming talent in the farm system.

The main question is this: Will Brian Cashman trot out his ancient lineup for one more shot at a title (assuming Judge re-signs), or will he disappoint Yankees fans by making a smart decision and beginning a rebuild? Only time will tell.