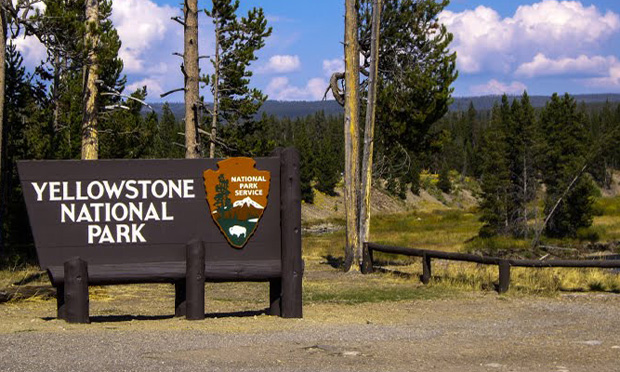 National parks. The epitome of American conservation. So many of us have taken a trip at some point in our lives to marvel at the spewing geysers of Yellowstone or wander among the towering redwoods of Yosemite. But why exactly are these little slices of preserved wilderness so important? They are so much more than camping destinations that make for some cool postcards. National parks serve not only massive ecological, but also economical, recreational, and educational benefits.

The idea of the national park is often associated with President Teddy Roosevelt, however its roots date back to far before his term. The first known allusion to the possibility of a national park system is traced to 1832, when after a trip to the American western frontier, artist George Catlin suggested that in order to preserve all of the natural beauties of the country, there needed to be “some great protecting policy of the government.”

This idea spread like wildfire across the expanding nation, largely through art and literature, as people began to see the value in preserving chunks of the untouched frontier in which they were taking over. Following a government-sponsored expedition to the mysterious region of the American west containing supposed bubbling mud pits, colorful hot springs, and spewing geysers, the first national park was established in 1872. This park, consisting of 2.2 million acres of land, was known as Yellowstone.

However, the bill signed by President Ulysses S. Grant put Yellowstone, and any other future parks, in the hands of the Secretary of the Interior. It was not until 1933 that parks such as this were turned over to the National Park Service. The National Park service now maintains over 400 preserved areas made up of more than 80 million acres across the United States. The park service protects these areas from most development, excluding amenities like access roads, trails, and toilets.

These parks do so much more than most people realize for our society. Obviously they serve as an emblem for preserving the fading natural world of the United States, providing a sanctuary in which people can view wildlife flourishing in its natural environment. Yet these parks are also an important part of the American economy. National parks experience approximately 318 million visitors annually, who do a huge part in supporting the surrounding communities. Additionally, the National Park Service employs around 20,000 individuals in various positions around the country, including biologists, engineers, historians, law enforcement officers, and curators.

National parks also offer unique recreational opportunities for visitors. With about 21,000 miles of trails, countless rivers and lakes, and many unique natural formations throughout the parks, there are numerous ways for people to get outside and enjoy their beauty.

Furthermore, these parks serve a vital role in ecological education for a variety of people. Preserved parks can be valuable to scientists trying to study specific ecosystems or species in a controlled environment with limited human interference, a rare occurrence in today’s day and age. Yet this protected land also serves as a fantastic place for visitors to learn more about the natural world and experience what it has to offer first hand.

National parks serve so many important purposes in our country and are something that must continue to be maintained no matter how our world changes in the future. These parks shine a light onto the purity of nature and make up a special aspect of our home country.