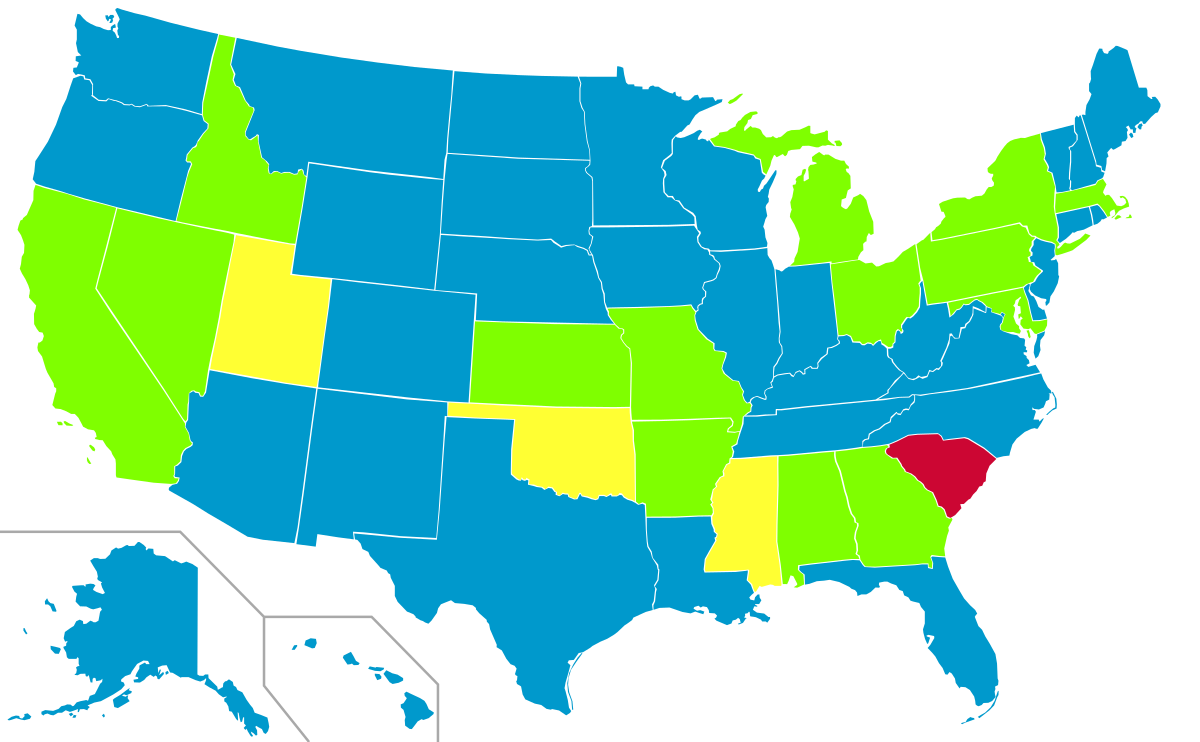 For the first time in South Carolina State history, an inmate is being put to death by firing squad. In 1999 Richard Moore shot and killed a store clerk at the store he attempted to rob. Richard Moore was sentenced to be killed by lethal injection on April 29th according to NPR. His death was delayed by the state not having the lethal injection ready.

The firing squad has not been used in the US in more than a decade. It is being brought back because the state can not get the lethal injection due to the pandemic. When Richard Moore was given the choice between a firing squad, and the electric chair, he stated that neither was constitutional nor legal. He eventually chose the firing squad only because he had to choose. Moore said he was forced to choose and does not want to be killed in either way.

Senior Nico Ludkowski said, “Capital punishment, in general, should be illegal because it makes us no better than the offender.” Nico’s opinions represent those of people who are fully against the death penalty all together. Many people like Nico feel it is inhumane to kill someone in general and the way they do it doesn’t make a difference. Many people feel that rotting in prison is just as bad if not worse than being executed. The suffering they have to endure is more than a quick death, and they will have to truly come to terms with their crimes.

This has sparked a lot of debate about whether or not execution by firing squad should be illegal. Many people feel the death penalty should be abolished all together. “I feel like it’s kind of an eye for an eye situation. If you kill someone with a gun, you should be killed with a gun,” sophomore Korey Nary said. At first, Nary said how he felt about the situation he said that if they can’t lethally inject someone then they shouldn’t need to be killed at that time. After thinking about it for a little bit and researching the crime, he decided that it was more of an eye for an eye situation than anything.