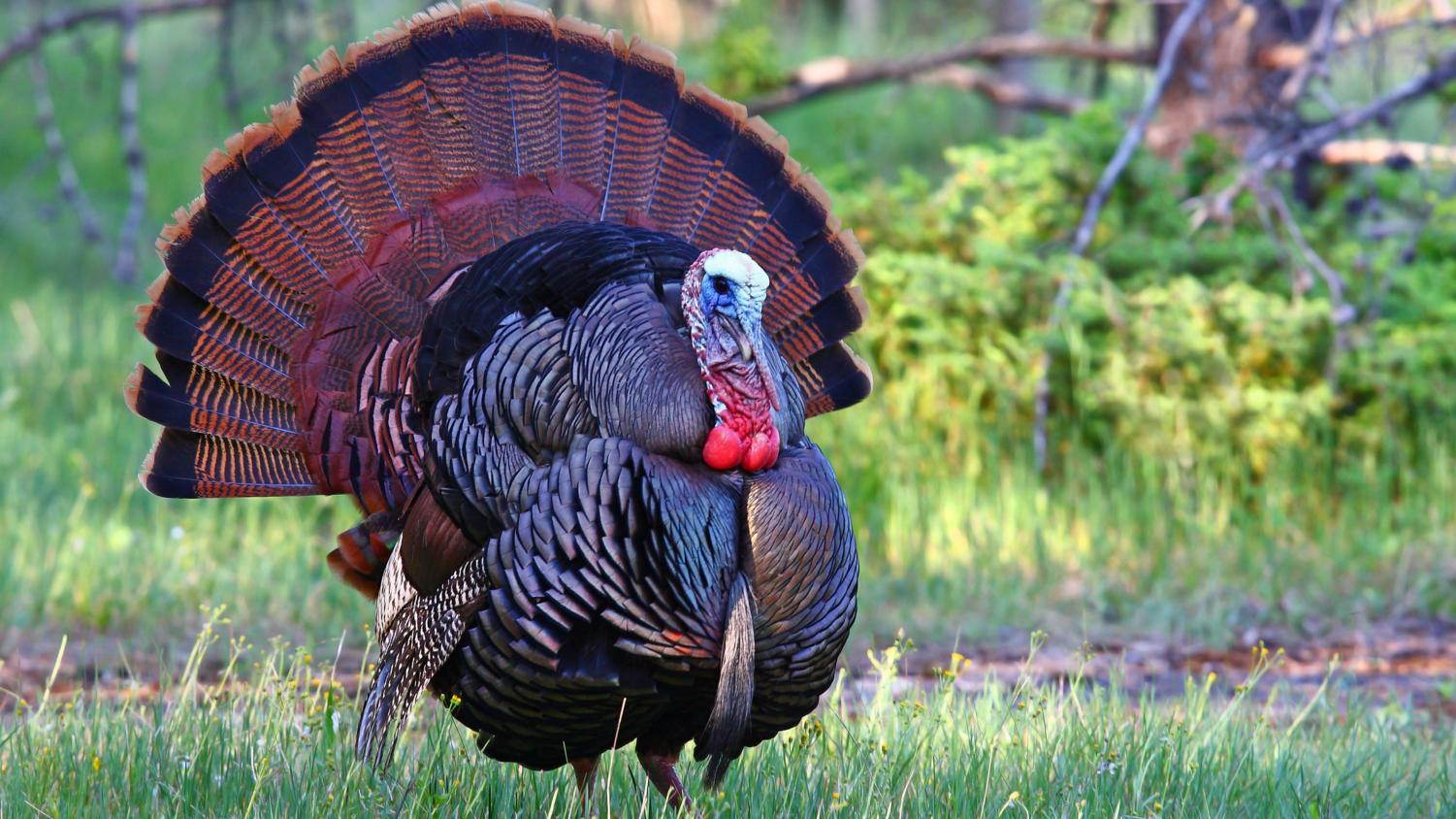 Turkey Hunting: A Favorite Pastime of Many Cavalier Students

The coming of spring means a lot of different things for people. Some people associate the season with pleasant weather and blooming flowers. Others view it as the beginning of baseball, or perhaps the final quarter of school. However, for some people, myself included, spring means turkey season. Chasing turkeys is one of the most exciting outdoor activities you can participate in. It involves a great deal of strategy, as well as some physical endurance. Nothing gets my blood pumping like a gobbling bird. Turkey hunting is something that I look forward to all year and is an activity that many Christ Church Students enjoy partaking in throughout the spring season.

In South Carolina, turkey season opens on April 1st and runs until May 10th. However, on the weekend before the opener, youth hunters ages 17 and under are allowed to hunt. This is an opportunity that myself, my friends, and my brothers try to participate in every year. Although this year I had an unsuccessful youth weekend, last season fellow Cavalier Wilson Stansell and I were each able to harvest mature birds, making a lifelong memory together.

Each year, resident hunters are sent three tags and are allowed to take a maximum of three male turkeys in the season. However, harvesting three birds is rare, as even taking a single mature turkey is a big accomplishment. Last spring I was fortunate enough to take three toms, or “tag out”, as some like to call it. This season has been a different story so far, as I have not yet harvested a bird.

There is so much to love about the entire experience of turkey hunting. It is so much more than pulling the trigger. It is about spending time outdoors with your friends and family or about the strategy of calling a bird into range and the overwhelming excitement after it all comes together and there is a bird on the ground. It is the  culmination of these factors that fuel my love of turkey hunting.

Junior student Wilson Stansell, as previously mentioned in the article, also enjoys spending his springs chasing turkeys around the woods of South Carolina. Wilson took his first bird last spring and has been hooked ever since. “I love listening to them gobble,” said Wilson after he was asked what he enjoys most about turkey hunting. It doesn’t get much better than the sound of a hammering bird at daybreak.

Finch Vergnolle, another junior at Christ Church, is also an avid turkey hunter. Finch has been hunting turkeys since he was very young and has developed a love for the sport like no other. “What I like most about turkey hunting is the thrill I get from chasing them,” he said. The excitement of chasing these birds brings many hunters, like Finch, into the woods every spring.

I will always be thankful for the unique opportunity to hunt these birds and I believe it is important to involve more people into the sport who have never participated in it before. I encourage anyone with even a remote interest in turkey hunting to do so. It is an amazing way to experience the great outdoors and make some incredible memories. After your first time, I guarantee you will be hooked.