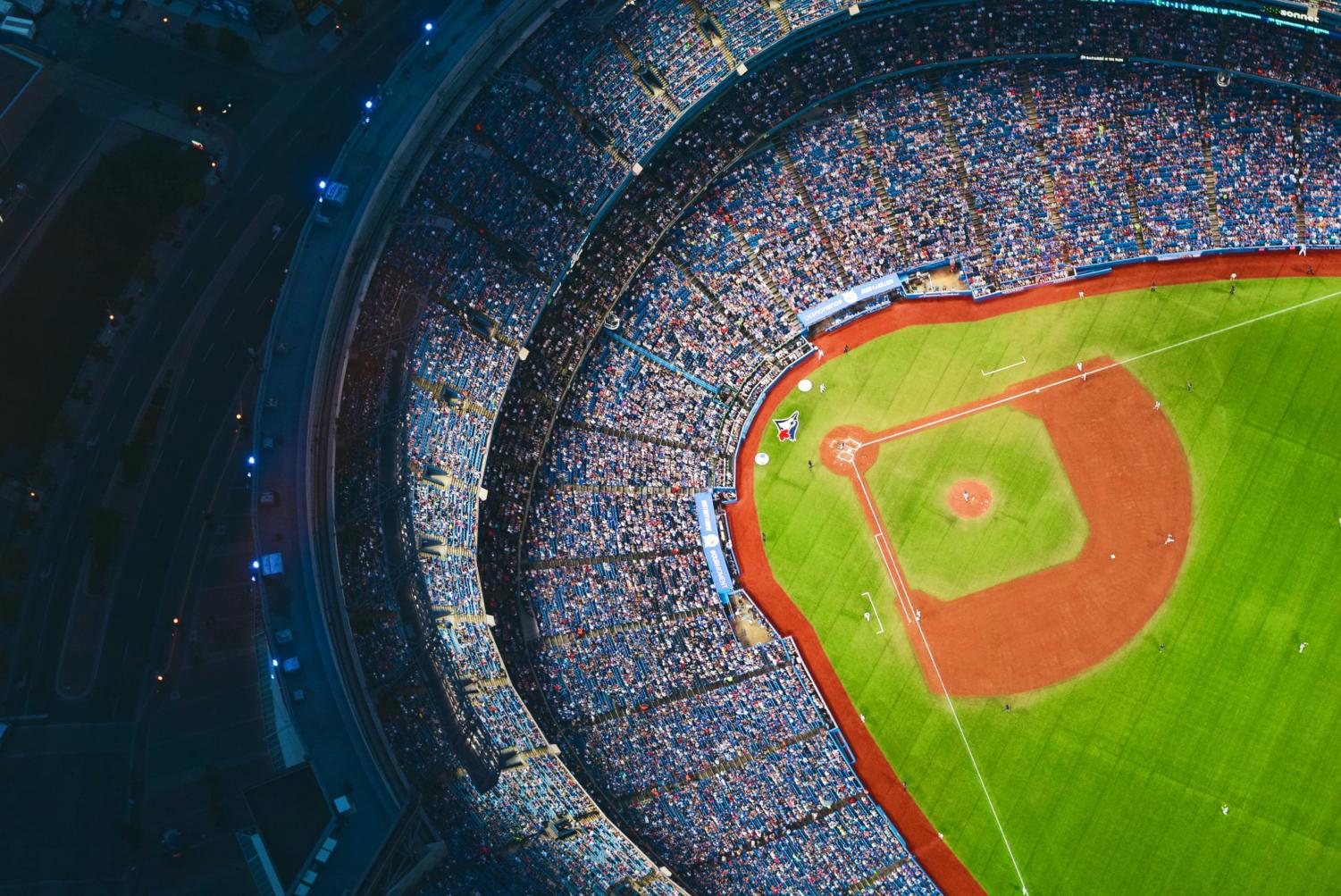 After a 43-day lockout and Spring Training coming to a close, baseball season is finally here. Here are my predictions for the standings of each division and the winners of each regular-season award.

The Atlanta Braves made an incredible run in the 2021 playoffs and won the World Series. However, they let Freddie Freeman walk in free agency after trading for Matt Olson. The Braves also added Kenley Jansen to add to a great bullpen from last year’s postseason.

The Braves didn’t make the biggest free-agency splash in the division though, as both the Mets and Phillies made huge additions to their rosters. The Phillies added outfielders Kyle Schwarber and Nick Castellanos to play alongside reigning NL MVP Bryce Harper, creating a dangerous top of their lineup.

However, the biggest moves made in free agency were by the New York Mets, my pick to finish first in the division. The Mets acquired three-time Cy Young award winner Max Scherzer to pair with ace Jacob deGrom, also trading for Athletics starter Chris Bassitt. With the loss of Javier Baez, Franciso Lindor and new addition Eduardo Escobar will have to hold their own defensively. If they stay healthy, the Mets will be very difficult to beat with the best rotation in baseball.

The Brewers will pretty easily win a weak NL Central. Milwaukee has a great rotation headlined by All-Stars Corbin Burnes, Brandon Woodruff, and Freddy Peralta. With a strong lineup along with a decent bullpen with All-Star Closer Josh Hader, the Brew Crew will win the NL Central.

The Cubs and Cardinals will compete all year long, but don’t have the rotation or bullpen to compete with the Brewers down the rough stretches of the season. Both the Reds and Pirates seem to be dumping salaries so neither of them will contend this season.

The Dodgers made arguably the biggest movie of the offseason by acquiring Freddie Freeman and adding him to an already stacked lineup. LA’s lineup features seven former all-stars along with Clayton Kershaw and Walker Buehler.

The Giants are the defending division champs but lost Buster Posey to retirement and Kevin Gausman and Kris Bryant in free agency. On the positive side, they added All-Star lefty Carlos Rodon to pair with Logan Webb. The Giants will still certainly be in contention after a disappointing playoff loss to the Dodgers.

San Diego has one of the most exciting rosters in baseball, but will struggle in the first half of the season without Fernando Tatis Jr. The Padres will surge when he returns but it will not be enough to make the playoffs. The Rockies seemed to be rebuilding until they signed Kris Bryant to a long-term deal. He will not be able to carry them to the playoffs yet.

The American League East breaks out as the best division in baseball and takes all three of the league’s wild-card spots. Starting with the Blue Jays, I project them to win the east behind a great core of Vladimir Guerrero Jr, George Springer, Bo Bichette, and new addition Matt Chapman.

While losing out on Robbie Ray, Toronto acquired Kevin Gausman to replace him as their ace.

The Rays will also be back in the playoffs after falling to the Red Sox in the ALDS. Wander Franco’s development will be key for how far Tampa Bay goes in the postseason this year.

Moving onto the Red Sox, who acquired Trevor Story to play second base beside Xander Bogaerts and Rafael Devers to form arguably the best infield in all of baseball. Don’t forget about postseason MVP Enrique Hernandez and Alex Verdugo anchoring the outfield. The Sox will once again prove to be dangerous come October.

The Bronx Bombers will look to make a deep playoff run after consistently coming up short in the playoffs. The Yankees have only reached the ALCS once in their last four playoff appearances. The power of Judge, Stanton, and Gallo will win them games but the strikeouts need to decrease for the Yankees to make any type of run in the postseason. Gerrit Cole also needs to improve in high-pressure situations in the playoffs or just simply pitching at Fenway Park, posting a 6.19 ERA there last season.

The White Sox is headlined by a stacked rotation with Lucas Giolito, Lance Lynn, and Dylan Cease, along with Micheal Kopech out of the ben. Jose Abreu, Luis Robert, and Tim Anderson will lead the White Sox to another division title.

The Twins made a splash in free agency by signing All-Star Shortstop Carlos Correa to pair with franchise cornerstone Byron Buxton. The team also acquired Sonny Gray in a trade. Minnesota will be able to compete in a rather weak division.

Both the Tigers and Guardians have interesting young talent, but will not be able to make the postseason. The Tigers are led by one of baseball’s top prospects Spencer Torkelson, who is making his Major League Debut on Opening Day.

The AL West got a lot stronger over the offseason, as the Texas Rangers spent 561 million dollars in free agency. Texas acquired star infielders Corey Seager and Marcus Semien on huge contracts. However, the division will still be run by the defending American League Champion Astros.

Even though Houston lost Correa, they will still be able to win the division due to the Angels’ lack of role players behind stars Mike Trout and Shohei Ohtani. The Angels just miss the playoffs due to the dominance of the AL East.

The Dodgers will be most people’s pick to win the Commissioner’s Trophy in October due to their loaded lineup, great rotation, and deep bullpen.