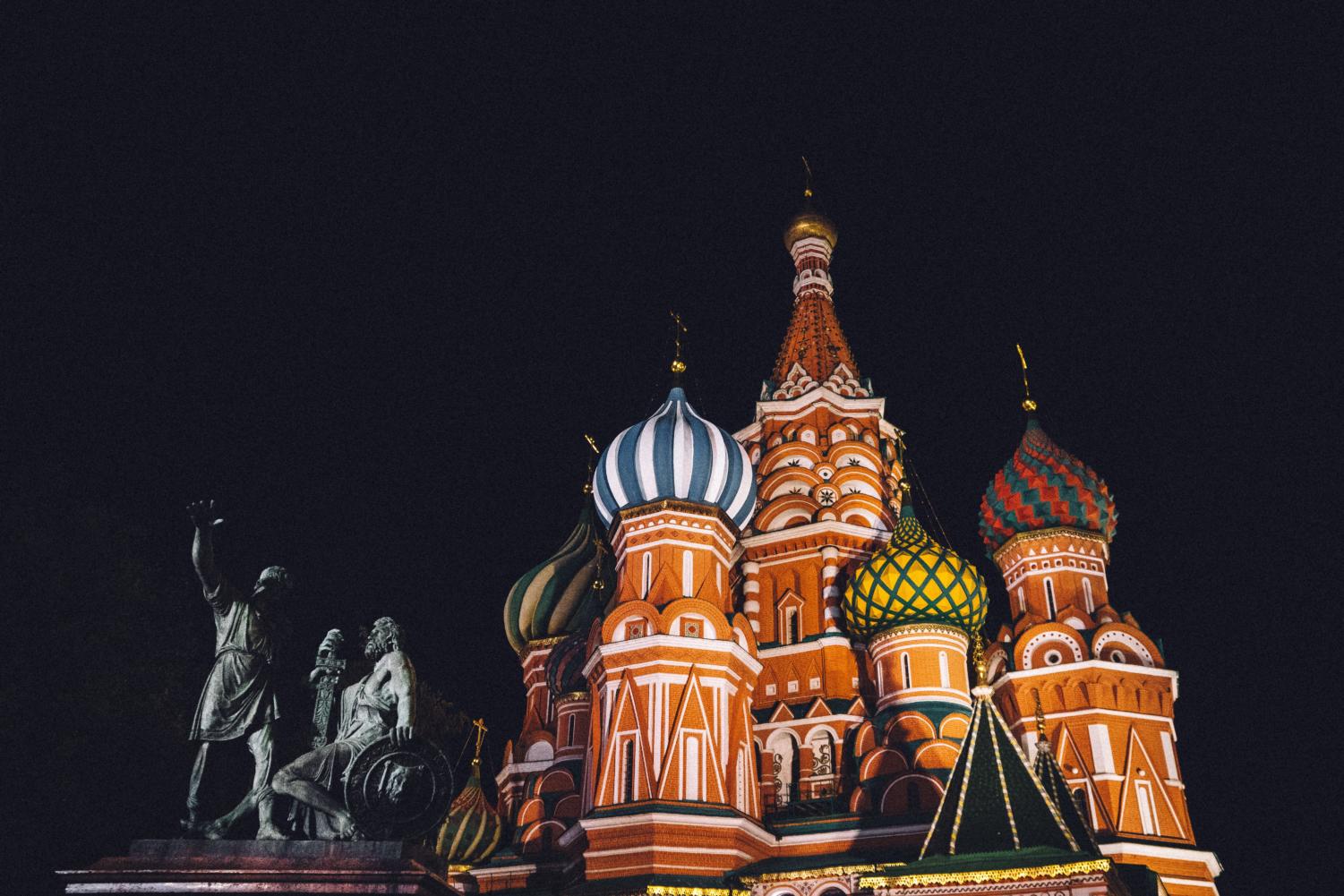 As Russia’s invasion of Ukraine has raged on, certain narratives rooted in misinformation have emerged. In wake of this, CCES News has taken the opportunity to gather and analyze examples of misinformation circulating online. The US Department of State categorized 5 of Russia’s most persistent misinformation themes. As a journalism staff, we discussed these themes in depth.

Theme #1: “Russia is an innocent victim”

The Russian government is attempting to push the narrative that Russia is a victim of US and NATO aggression, making their acts of aggression out to be defensive.

They have perpetuated the idea of a worldwide sense of “Russophobia,” claiming that negative reaction to Russia’s invasion comes from a place of bigotry against the Russian people.

Russia has a long record of twisting the truth about its involvement in historical events. Recently when dealing with Ukraine, Putin has bent the truth to put both himself and his administration in a better light and make it seem like they have not done anything wrong. Putin has tried to skew the truth of past events such as Ukraine’s statehood and NATO’s conduct during the collapse of the Soviet Union in an attempt to justify his invasion.

This picture represents the signing of the 1939 Non-Aggression Pact which helped start World War II. If the Russian citizens knew the truth about this pact, they would view Stalin in a negative light. Because of this, Putin lies to his people about the truth of the pact and downplayed its effect on the start of the war.

Theme #3: “The Collapse of Western Civilization is Imminent”

Russia pushes the false claim that Western civilization is collapsing and has strayed from “traditional values.” Putin often criticizes the West’s safety and equality of LGBTQI+ people, concepts such as female equality and multiculturalism.

The demise of Western civilization is one of Russia’s oldest disinformation tropes. Russia argues it is the bastion of so-called “traditional values” and serves as a moral counterweight to the “decadence” of the United States and Western countries.

For example, President Putin has claimed the West has practically canceled the concepts of “mother” and “father,” and instead has replaced them with “parent 1 and 2,” While Foreign Minister Lavrov wrote that Western students “learn at school that Jesus Christ was bisexual.

Russia is attempting to push a false anti-American narrative. The country is claiming that pro-reform and pro-democracy sentiment in Ukraine is a product of American instigation.

Russia has pushed this narrative before to suppress pro-democracy movements in Kazakhstan and Georgia, among others. It is hoping to target the strong anti-American sentiment within the Russian population.

Theme #5:  Reality is Whatever the Kremlin Wants It to Be