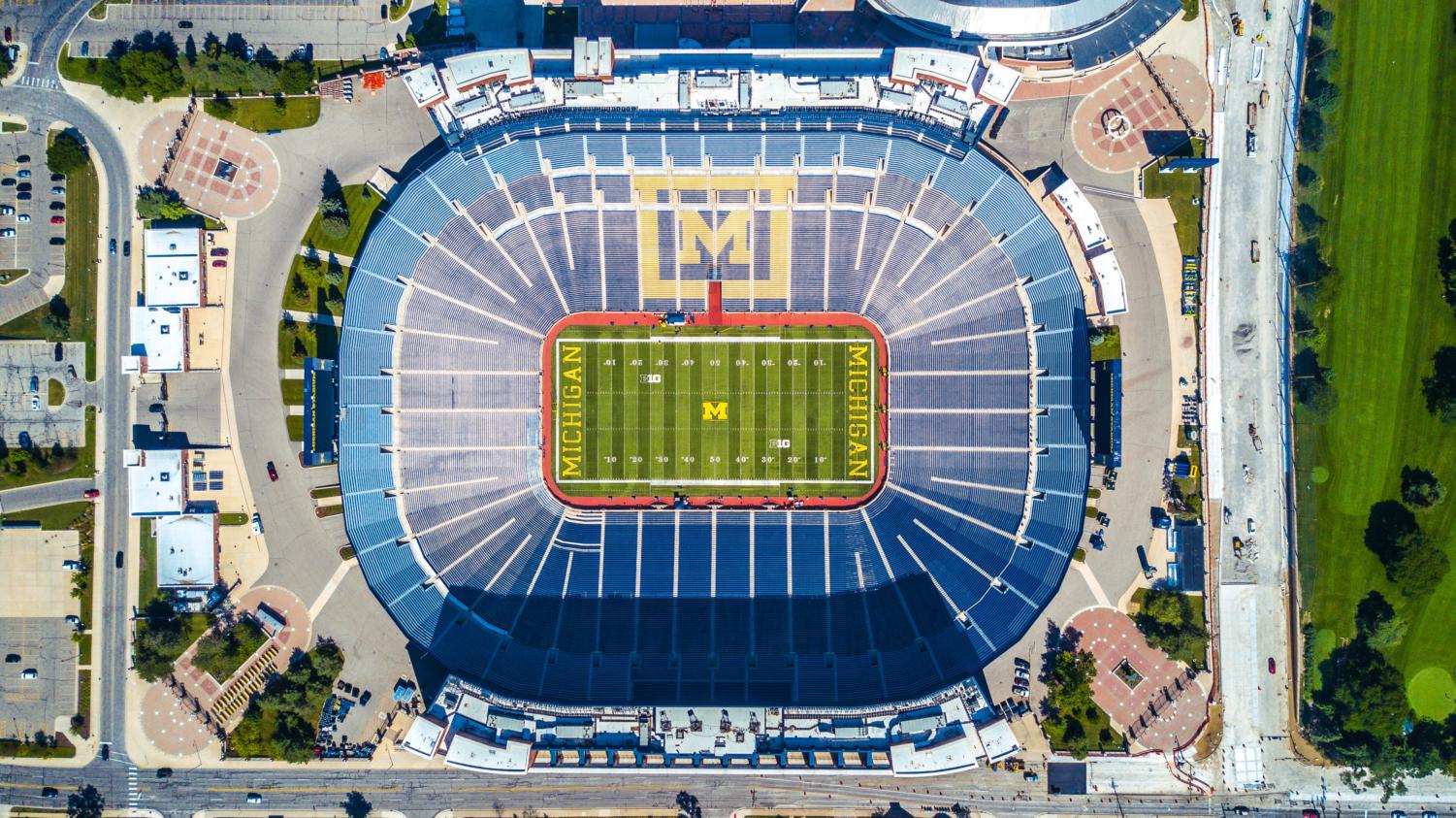 Why College Football Should Switch to a 12 Team Playoff Format

In 2014, College Football got rid of the Bowl Championship Series (BCS) format and switched to a four-team playoff that would be selected by a committee separate from the usual AP poll. This decision came after college football fans demanded that more teams should have the chance to compete for a national title, not just the top two.

After seven years of the four-team playoff format, many fans are again demanding expansion. Although suggesting a different format, fans are likely suggesting expansion for the same reason, providing more teams with a chance to win the national championship. Since 2014, only four teams have brought home any hardware. The four-team playoff format has seen Alabama win three titles, Clemson with two, and Ohio State and LSU each bring home one championship.

Since the start of the new playoff format seven years ago and not including the 2021 playoff field, only eleven different teams have appeared in the playoff. With Cincinnati being the only non-power five team to ever make an appearance. The current four-team playoff benefits teams who play in difficult conferences, as the committee uses strength of schedule as a key indicator.

This means that teams who play in the ACC, PAC-12, and Big-12 likely have to go undefeated to make the playoff. This often makes many of the power five championships meaningless.

The committee should switch to a 12 team playoff where winners of conference championships would automatically get into the playoff. Also, the two highest-ranked teams that are not in a power five conference would make the field.

I asked some of my peers about this format, and James DeLo said that “If the playoff is only three weeks, then I would support it. A lot of teams don’t play good schedules, but through a 12 team playoff then they would have a chance”. Finch Vergnolle also supports the idea, saying “It allows more opportunities for more teams to get into the playoff, specifically non-power five teams. It also allows teams to have one bad week and still have a chance.”

The proposed format would have the top four seeds receiving bye weeks, so teams would still play for seeding if already locked into a playoff spot. The four teams with byes would be Alabama, Michigan, Georgia, and Cincinnati. Two of these teams received the automatic bid for winning their respective power five conference championship games.

The other three automatic bids would go to Pittsburgh, Utah, and Baylor, winners of the other three power five conferences. The two mid-majors in the field would be Cincinnati and BYU. The remaining spots would go to the highest-ranked power five teams that did not win their conference championship: Notre Dame, Ohio State, Ole Miss, Oklahoma State, and Georgia.

The first-round matchups would include #12 BYU at #5 Notre Dame, #11 Pittsburgh at #6 Ohio State, #10 Utah at #7 Baylor, #9 Oklahoma State at #8 Ole Miss. These are uncommon matchups that we do not normally see during the regular season. The higher seed would host the game, and the winners of the four games would face the four teams who received byes.

In conclusion, this proposed playoff format would make for a longer and more exciting postseason. It would also benefit the schools as they would host the games and make money off of the games. Those are the reasons why college football should switch to my playoff format.