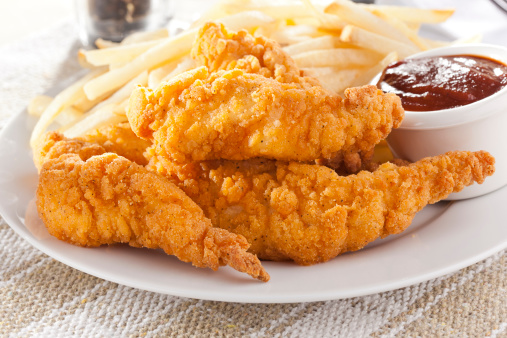 What is the CCES Student Body’s Favorite Flik Meal?

The debate of what the best Flik items are has been a heavily debated topic throughout the school this year. It is time to settle the debate and see what really is the most popular and best Flik dish available. I sent out a survey to the entire student body asking them to vote for their top 3 Flik entrees and their favorite side. Here are the results:

Less than 10% percent of the vote:

Breakfast Day (17.3%): While it was the worst of the meals that qualified to be ranked, it is still a respectable amount for something that is not served very often. It is an outlier compared to the rest of the meals, however, as it was the only one within the percent range of 10-20%.

Chicken/Beef Nachos (24.1%): The Nachos are a solid option that most people like and do not need a side to complement them. Solid choice.

Chicken Quesadilla (38.3%): Another great item that is not served very often performing well. It is interesting to see how much it is preferred compared to the Beef Quesadilla which only got about 5% of the vote.

Grilled Cheese (38.9%): Beating the Quesadilla by only one vote, the Grilled Cheese is another Flik classic. It is often served with a side of tomato soup that makes a solid meal.

Cheese/Pepperoni Pizza (41.4%): The Pizza is another Flik classic. It is served quite frequently and is very popular among students and faculty.

Cheeseburger (43.2): The item that I expect to win the first prize falls to a mere second place by a significant margin of seven percent to the……

Chicken Tenders (50.6%) The Chicken Tenders with an overpowering victory was the only item that got more than half of the total votes. A true classic Flik lunch.

There is less competition for the sides, as significantly fewer of the sides got 10% of the vote.

Mozzarella Sticks (35.6%): Taking a big jump up to the second place was the item I expected to be in this place, the Mozzarella Sticks. Not surprising to see them here as they are very well-liked.

French Fries (54.0%): Another unsurprising result, the French Fries win the competition for best Flik Side. Chicken Tenders and Fries is your most popular Flik meal. Thank you for voting.