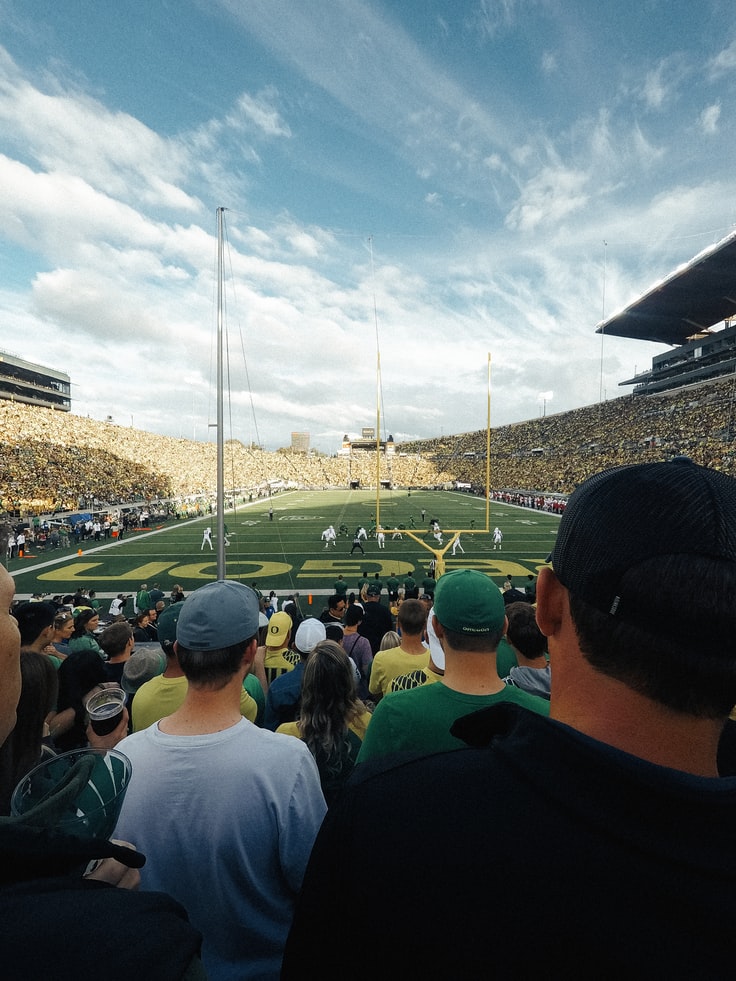 What Just Happened In College Football?

College football this past weekend was awesome. Michigan finally beat Ohio State and has a good chance of making the playoffs. The Iron Bowl didn’t disappoint, as Alabama won in the 4th overtime, giving them a chance of making the playoffs with a win over Georgia in the SEC Championship this weekend. However, the most important thing that happened in college football this weekend was Lincoln Riley’s decision to leave Oklahoma for the University of Southern California (the real USC). This move shaked up the college football landscape for the years to come.

LSU, Florida, and USC all had head coaching vacancies. It was rumored that LSU had offered Lincoln Riley a massive contract trying to lure him to Baton Rouge. However, Riley shut down these rumors during a press conference by confirming that he “will not be the next head coach at LSU.” After this, people stopped speculating that Riley would leave LSU, but the day after he denied wanting the LSU job, the news broke that he took the USC job. He allegedly received a 10-year-120-million-dollar offer from USC. Oklahoma doesn’t have that kind of money so Riley quickly accepted the USC offer. He now gets to live in LA instead of Oklahoma and is getting paid an insane amount of money to coach at USC. I can’t blame him for making the move.

The reasons I just mentioned obviously played a part in Riley making the move, but the real reason was his fear of the SEC. Before this football season, it was publicly reported that Oklahoma and Texas were planning on joining the SEC. This move was thought to be supported by the coaches of each team, but it was just reported that Riley was against the move. He wanted to stay in the Big 12, where he had an easier path to the college football playoffs. If Oklahoma was in the SEC, it would be much harder to win every week and winning the SEC year in and year out would be close to impossible. Knowing this, it makes sense that he left Oklahoma and accepted the USC job instead of the LSU job. He didn’t want the LSU job because they are in the SEC. Sadly, he’s scared of good competition and good football.

The effects of Lincoln’s move are massive. USC hasn’t won a national championship since 2004 and hasn’t been competitive for one since 2009. Also, USC has been out-recruited on the west coast by schools like Oregon and almost every SEC or Big 12 school. The best recruits from the west that used to always go to USC stopped even considering the Trojans. With Lincoln Riley as the New USC coach, this will all change.

At Oklahoma, Riley was one of the best recruiters in the country. Before he left Oklahoma, he had compiled the #1 ranked recruiting class for the class of 2023 and usually has a top 5 recruiting class. The best five players from Oklahoma’s once great 2023 recruiting class all have de-committed and are expected to commit to USC. The #2 player in the class of 2023, Malachi Nelson, was once committed to Oklahoma, but now is committed to USC because he wants to play for Riley. With all these recruits, USC will most definitely win the PAC-12 almost every year and should contend for a national championship year in and year out.