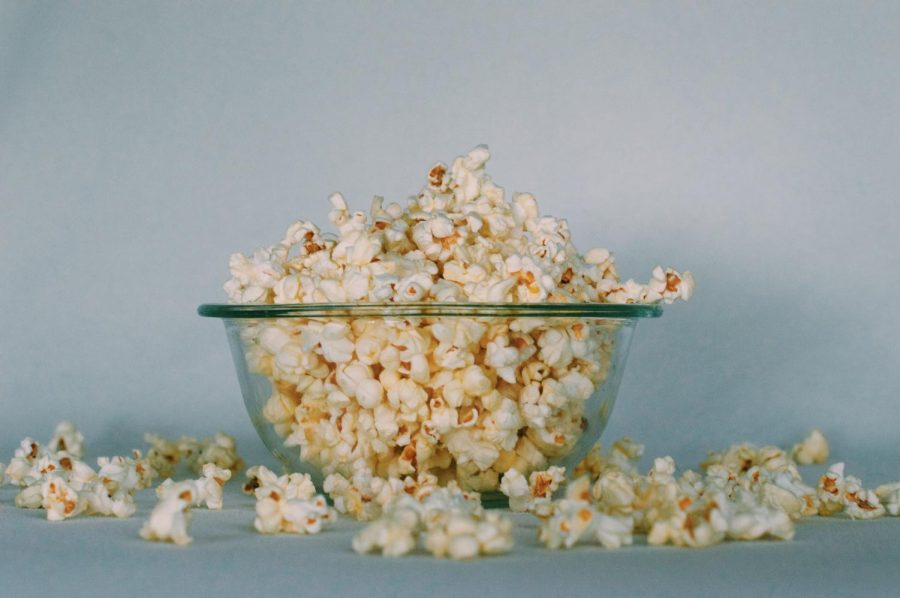 I am convinced that the best way to make a funny and memorable Super Bowl commercial is to simply hire Will Ferrell. Along with Kenan Thompson and Awkwafina, Ferrell makes this commercial great. The humor is very general and is something that most people will find to be at least somewhat funny. I think this wins best commercial of the night.

This commercial was also very enjoyable. State Farm did what they do best: have an overwhelming amount of celebrity cameos to where you can’t not enjoy it. I thought having Drake along with the usual Patrick Mahomes and Aaron Rodgers duo was a nice addition. This was a very well thought out commercial and I enjoyed it.

Adding Marshawn Lynch as the narrator is a great move towards making a memorable commercial. Lynch, along with other former NFL Stars Peyton and Eli Manning, Deion Sanders, and Joe Montana, make this a classic commercial that should generate lots of revenue.

This commercial was simple, but also very catchy. It followed the outline of the average enjoyable Super Bowl commercial. A catchy tune that supports a company along with a celebrity cameo. I thought that this was an enjoyable commercial.

This was one of the corniest commercials I have ever seen, and it has nothing to do with the fact that I hate Mayonaise. The commercial tries to be funny but simply isn’t, very similar to most of Amy Schumer’s jokes.

This commercial is very simple but does not really make any points. There is no hook to the commercial, or anything to get the viewer interested. I doubt Oatley sales increased after this horrible commercial.

Being a very successful company, I thought Pringles would have much more to offer when creating a Super Bowl commercial. Because of this, my expectations were high, but the commercial was very disappointing. Most people probably don’t remember that Pringles even had a Super Bowl Commercial.