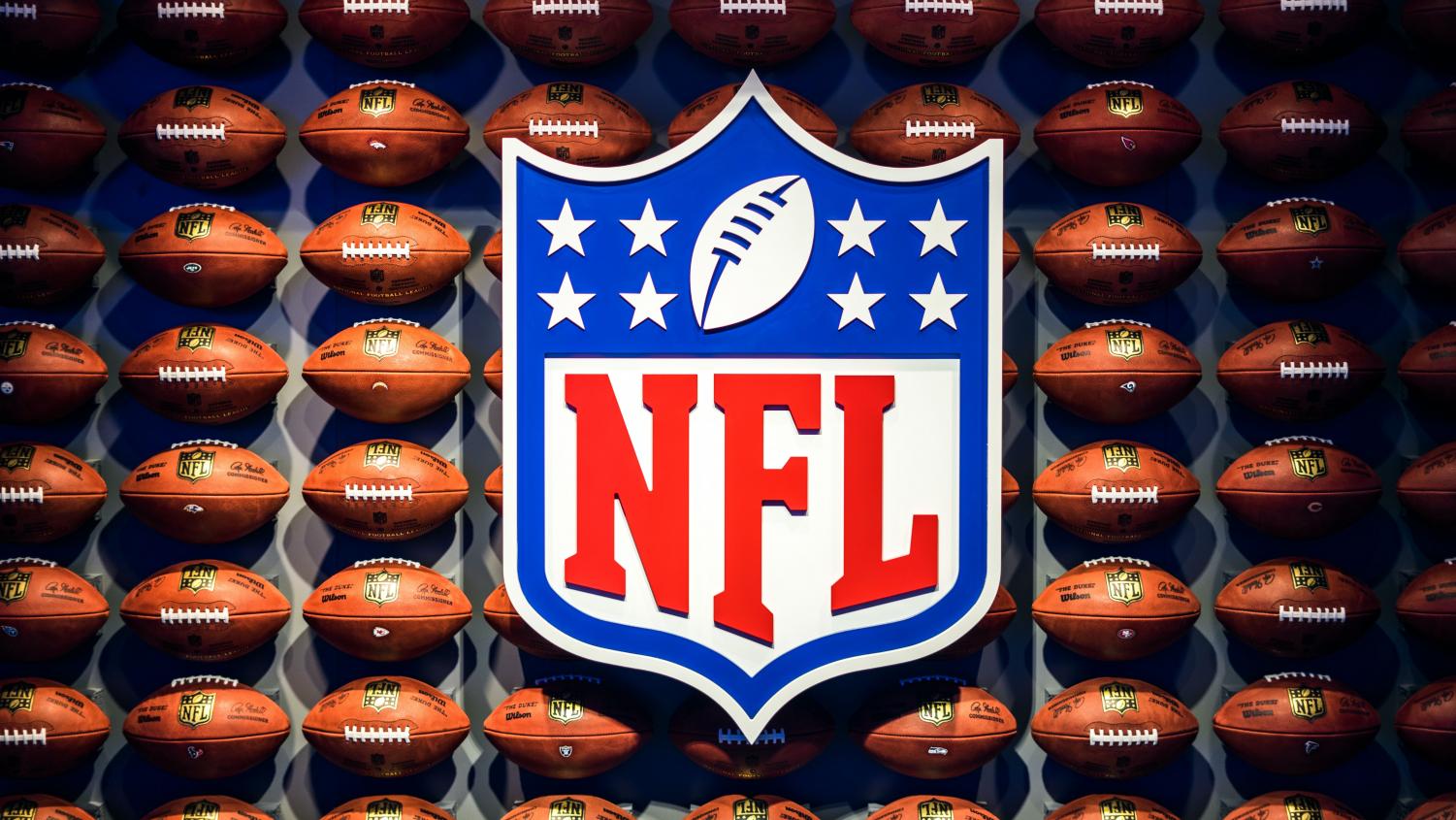 NFL Playoff Picture-Week 13 Standings, Projected Bracket, and Predictions for the Remainder of the Season

Through Week 13, the 2020 NFL Playoff Push has been as competitive as ever, with only two teams, the Chiefs and Saints, clinching a playoff berth after this week’s results. However, this means there are plenty of teams that remain on the bubble.

So, here is a closer look at where the NFL Playoff Picture looks after Week 13, plus how I think it will finish in February.

This wildcard showdown provides a third matchup between these divisional rivals, with each side taking one game. However, it will not be a close affair this time around – Patrick Mahomes proves to be too much for the Raiders to handle.

Not having met this season, the Titans and Dolphins seem to be comparable teams, only separated by one game. However, the Titans use their playoff experience and a heavy rushing attack to destroy the Dolphins, as Derrick Henry once again surges in the postseason.

The Browns, making their first playoff appearance since 2003, come into a wild card matchup with the Bills with an 11-5 record, looking for their first playoff win since 1994. Like many other events in 2020, the Browns surprisingly sneak out of upstate New York with a win.

These two divisional foes match up for the third time this season, as one of their matchups is yet to be The Steelers dominated the Browns 38-7, but expect this possible matchup to be much more competitive. However, the Steelers playoff experience is able to get them the win at home.

This being a rematch of last year’s AFC Championship Game, both teams came into 2020 with different rosters as the previous season. But don’t expect a different result this time around.  The Titans secondary isn’t able to keep up with the Chiefs’ “Legion of Zoom” receiving core.

This has been the most wanted matchup by NFL fans all season, and they finally get it when it matters most: the conference championship game. In a matchups of the league’s best offense vs. the league’s best defense, the reigning champions prevail in an all-time classic.

The Cardinals go into Lambeau Field as the underdog pick to Aaron Rodgers’ Packers. Kyler Murray’s lack of playoff experience shows as the Packers rout the Cardinals.

Tom Brady and Russell Wilson meet in Seattle for their first playoff matchup since their Super Bowl 49 faceoff. This time, Russell Wilson is able to get revenge on Brady as the Seahawks defeat the Bucs.

In this scenario, The New York Giants win the NFC East and make the playoffs with a losing record, and are looking for their first playoff win since 2011. But, the Giants are defeated by a much better and more experienced team in the Rams.

These two teams meet in the playoffs for the first time since the controversial no-call late in the 2019 NFC Championship Game. The Saints are able to get revenge on the Rams for costing them a super bowl appearance two years ago.

The Seahawks and Packers meet in the postseason for the third time in the previous six seasons, both sides taking a game. Just as they have in the other two games, the Packers – being the home team – are able to prevail and advance to the NFC Championship for the 2nd straight year.

The Rodgers-Brees rivalry will once again decide who will represent the NFC in the Super Bowl. Because both quarterbacks have only one Super Bowl win each, both are desperate to get one more. Brees seems to want it more than Rodgers though, as the Saints win at home to advance.

These two teams meet in the Super Bowl after two very different playoff results in previous seasons. The Chiefs are the reigning champions, but the Saints have suffered consecutive heartbreaking losses in the playoffs. Brees seems to want it more one again in his final NFL game, as he exits with a Super Bowl victory.