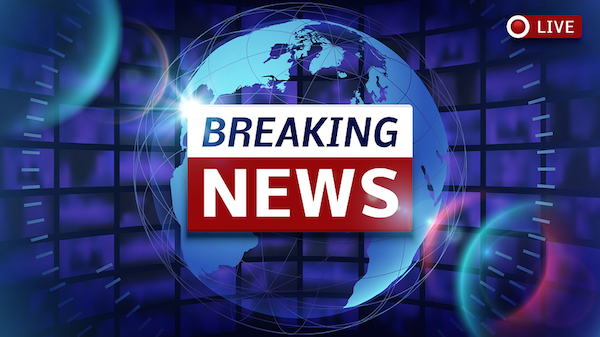 Surprising Results From Our News Survey!

In today’s day and age, there are so many ways to consume news. It seems almost comical that there once was a time in which families huddled together around the radio every night to listen to the same station for incoming news around the world. As globalization has taken its course and the development of modern technology has expanded, we are almost constantly taking in news from sources we may not even be aware of.

To measure how people are absorbing news, our class put together a survey for both ourselves and our family members at home to take. Our survey contained some basic questions regarding their habits concerning how people find news, how often they do so, and if they believe it is trustworthy. The study was divided into two separate sections of data: the students and the adults. While both sample groups reported a number of similarities in their responses, there were also a few notable differences.

When looking at the results of the survey, both students and adults seem to collect news from similar mediums. In fact, the top three places from which students and adults claimed they collected their news were all the same for both groups, with websites being the most popular, followed by social media apps, and then television. However, when looking at the specific types of social media in which the groups collected their data, there were some differences. The student group primarily used instagram, whereas the adults utilized actual news media apps more than anything else.

Another looming difference between the two survey groups was how each perceived the trustworthiness of their news. Surprisingly, on average, the students believed that not only were their news sources more trustworthy than those of the adults, but that they were also better than their elders at determining the validity of these sources. Whether this is purely youthful overconfidence or the work of Ms. Gregory teaching the class about media literacy, the students certainly seemed faithful in their ability to judge the news. News literacy is a major issue in today’s society and it is important that people are able to differentiate between reliable and unreliable sources.