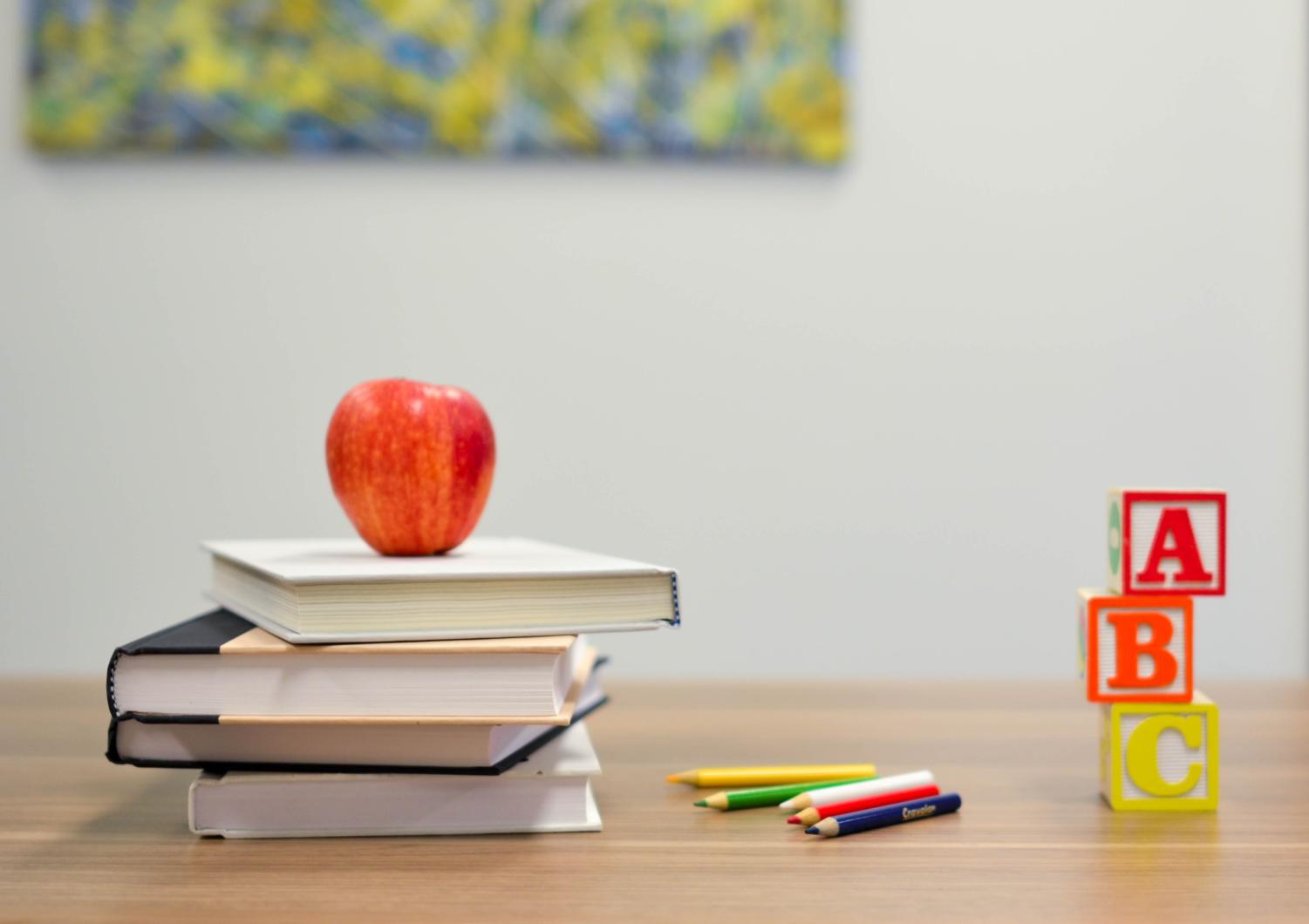 New Biblical Studies and IB Theory Teacher Dr. Jason Smith is a superstar addition to the CCES Faculty this year. When asked about his favorite thing about CCES so far, Dr. Smith explains that “Students engaging with him has been awesome!”

Dr. Smith comes from a small town in Georgia called Eastman, and he went on to continue his Georgia journey at UGA. In his free time, he loves to spend time with his 2 kids, a 6-year-old daughter, and a 2-year-old son, along with watching his beloved bulldogs on Saturdays. Dr. Smith is always around, so give him a holler!

New IB Economics and AP Gov teacher may be new to the school, but he is by no stretch of the imagination new to teaching. Mr. Kramer is now 12 years into the teaching game, but Christ Church has brought “new exciting discussions” to his classroom. When asked why he would choose such a specific subject as AP Government, he responded by saying “AP Government is appealing because of its clear real-world applications”. Thanks to his lovely wife and AP Environmental teacher Mrs. Kramer, Mr, Kramer has felt extremely welcome so far in his new workplace.

A Pennsylvanian Native, Mr. Kramer enjoys watching his dear Phillies get beat up by the Braves every season, and his passion for curling whenever the Olympics rolls around. Along with being a massive sports fan, Mr. Kramer also has two kids on the side, including a baby that was born this summer!

Mr. Diego Miranda may be a great new addition to our history department, but he also is quite an interesting and fun guy! From Uruguay, he is known for his role in being the new Ancient and Medieval teacher as well as the new Mock Trial class teacher. Before coming to Christ Church, Mr. Miranda was a 5-year veteran at York Academy in Pennsylvania, where he got his love for teaching and creating relationships.

Mr. Miranda’s favorite hobbies are watching his favorite football team Manchester United on the weekends, riding his motorcycle, hiking, and spending time with his family.