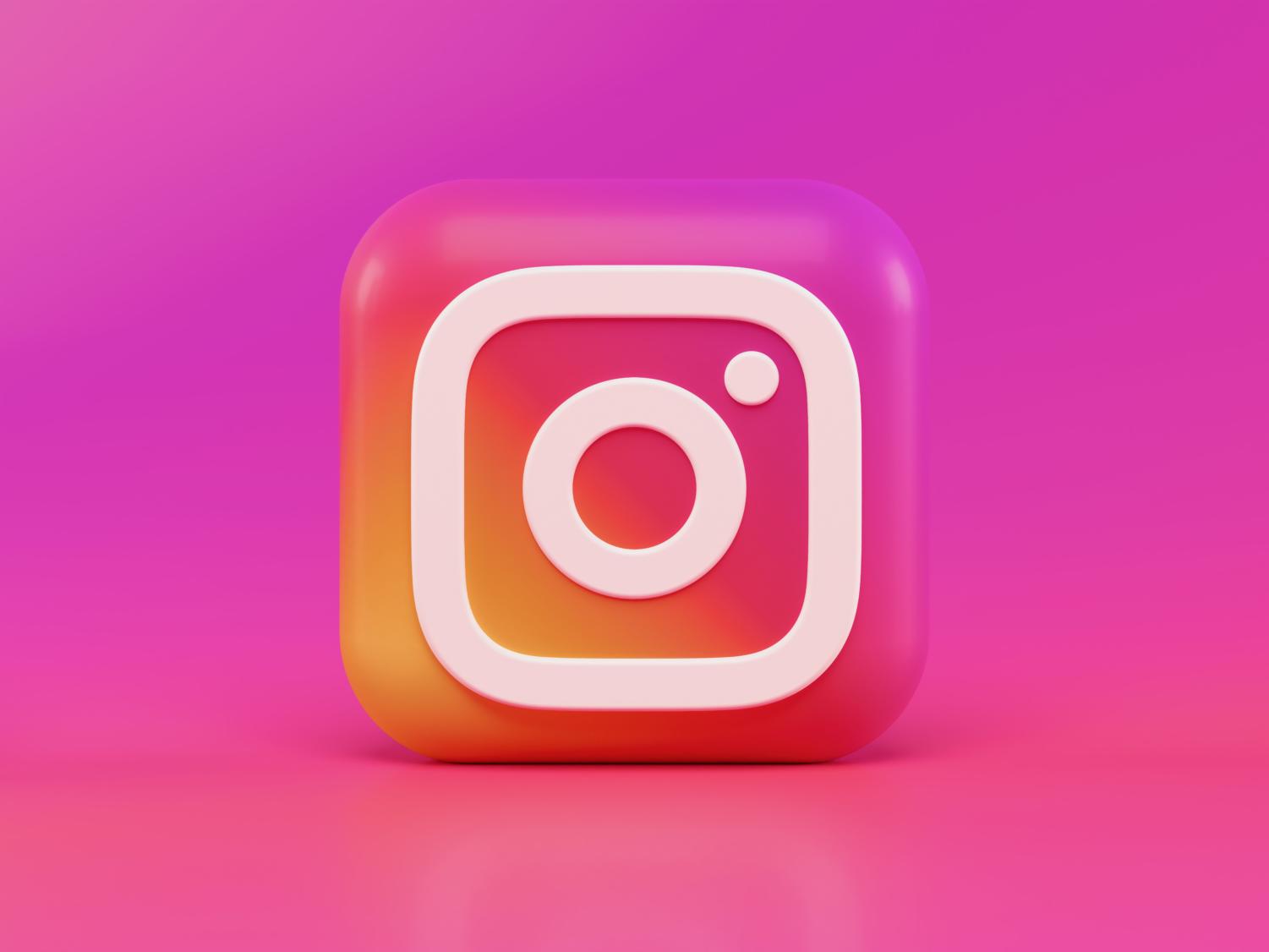 While the Christ Church delegates at this week’s South Carolina Youth In Government conference have been hard at work passing their bills, their CCES peers have been eagerly awaiting their return, and dreading the subsequent reemergence of an annual institution that plagues late November Instagram: the ritual YIG posts.

“Typically, I enjoy scrolling through Instagram,” said senior Cullen Von Wyl, “But this season is a different breed.”

For those unfamiliar, the yearly YIG Insta flood consists of a large number of photos taken at the Youth In Government conference, all posted within a very small time frame.

For some, like Senior Will Jennings, it’s a minor inconvenience.

“I don’t have a problem with it. What’s the difference between a YIG post and any other post?,” said Jennings. For others, however, it’s a repetitive storm of moral pestilence.

As the post-YIG weekend approaches, and the Youth In Government delegates begin to have plenty of time to apply VSCO filters to their pictures taken in front of the state house, the storm is inevitable, and the Christ Church student body is struggling to brace for impact.

It remains unseen whether this year’s spam will reach pre-COVID levels, but there is some speculation amongst students that the year off will only make things worse.

“It truly is very hard to prepare for such large quantities of pictures, but we will simply have to adapt,” said senior Walker Hronchek.