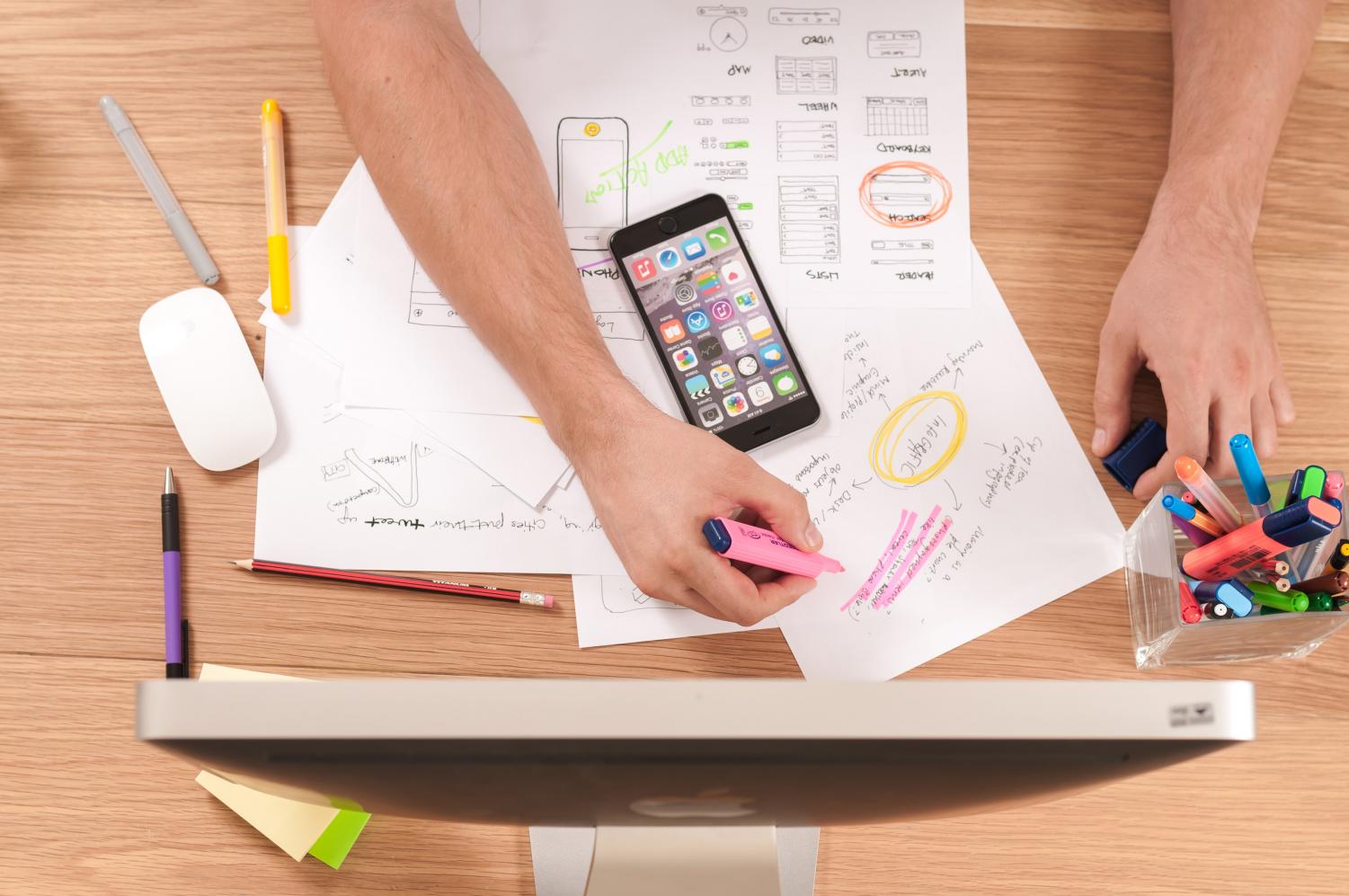 Back to Digital: A Raging Yet Unspoken Debate

When I first started writing this article, it was going to be nothing more than a simple examination and opinion piece on our school’s current block schedule, compared with the previous five-day schedule and the very divisive Digital Learning. As a way to broaden perspective and generally see what the student body thought, I posted a poll onto Schoology about the schedules. I expected to just see general opinions, but nothing too crazy. What I was actually greeted with was something I never expected.

For something as basic and seemingly mundane as a schedule, the student body is shockingly passionate and outspoken about their opinions. The general consensus overall seems to be that more students prefer staying in-person with the blocked schedule. This really wasn’t anything surprising to me, but the real shock came when I looked at the final question on the poll, in which I asked whether or not students thought we would return to digital sometime this year.

After looking through every single one of the 100 responses I received on that final question, 48 of them were undecided, 30 of them predicted that we would return, and the remaining 20 were confident that we would not return.

What’s strange here is not only the abnormally high number of students that were unsure (for previous questions the undecided option was the smallest by a wide margin) but that almost every single written response mentioned COVID as a serious risk that is only getting worse. While there were a few that were confident in the school’s preventive measures, most felt that these precautions may soon not be enough. Some of these responses, for both solid predictions, were even strongly worded criticisms of the school, expressing doubt that the school would make the right choice when it needs to.

After seeing these responses, I knew I could no longer write the article which I had initially planned. This feedback, while incredibly insightful, changed everything I had planned out in my head. The school wants us to have faith in all of the precautions they’re taking, and understandably so. But from what I’ve seen, it’s clear that quite a few students take doubt in whether or not this is actually enough.

One of the oddest things about this realization is that I genuinely thought most students were completely comfortable with the safety precautions that are keeping us in person. After all, we all show up to school every day, and I rarely if ever hear anyone speak negatively about what we’ve been doing. From my perspective, it seems like these feelings have been sweltering inside students for months without the opportunity or the will to speak out.

I don’t think it’s too much of a stretch to say there’s a large misconception between what CCES imagines its students think and how they actually perceive the school. I have no doubt that many of the students, and probably a lot of the faculty, imagine that most people are completely comfortable with the safety measures, just as I did until recently. But there’s a clear difference between what we see in our normal school day and what’s actually going on.

I’m not in any way trying to be critical of the school here. After all, it’s not like they don’t want to get student feedback. The message that faculty members like Mr. Kittredge and Father Wallace are available and want to listen to any concerns has been repeated numerous times. And as most of those meetings are completely private, there’s no real way for me to know what students say there, or how much the faculty sees of this. There’s a definite possibility that they know much more than I do. But from my perspective, this revelation came out of nowhere.

Even when the school does extend a helping hand, there’s no guarantee that students will want to take it. Many may be too scared to open up about these things or unwilling to target the school directly with criticism. I should stress again that I’m not trying to be critical of either students or the school faculty here, I’m simply trying to come up with a justification as to how things got this way. At the end of the day, there are too many unknown factors to be 100% sure of anything. But what I can say with a fair degree of confidence is that this complete reversal of expectations is something that everybody should be aware of.