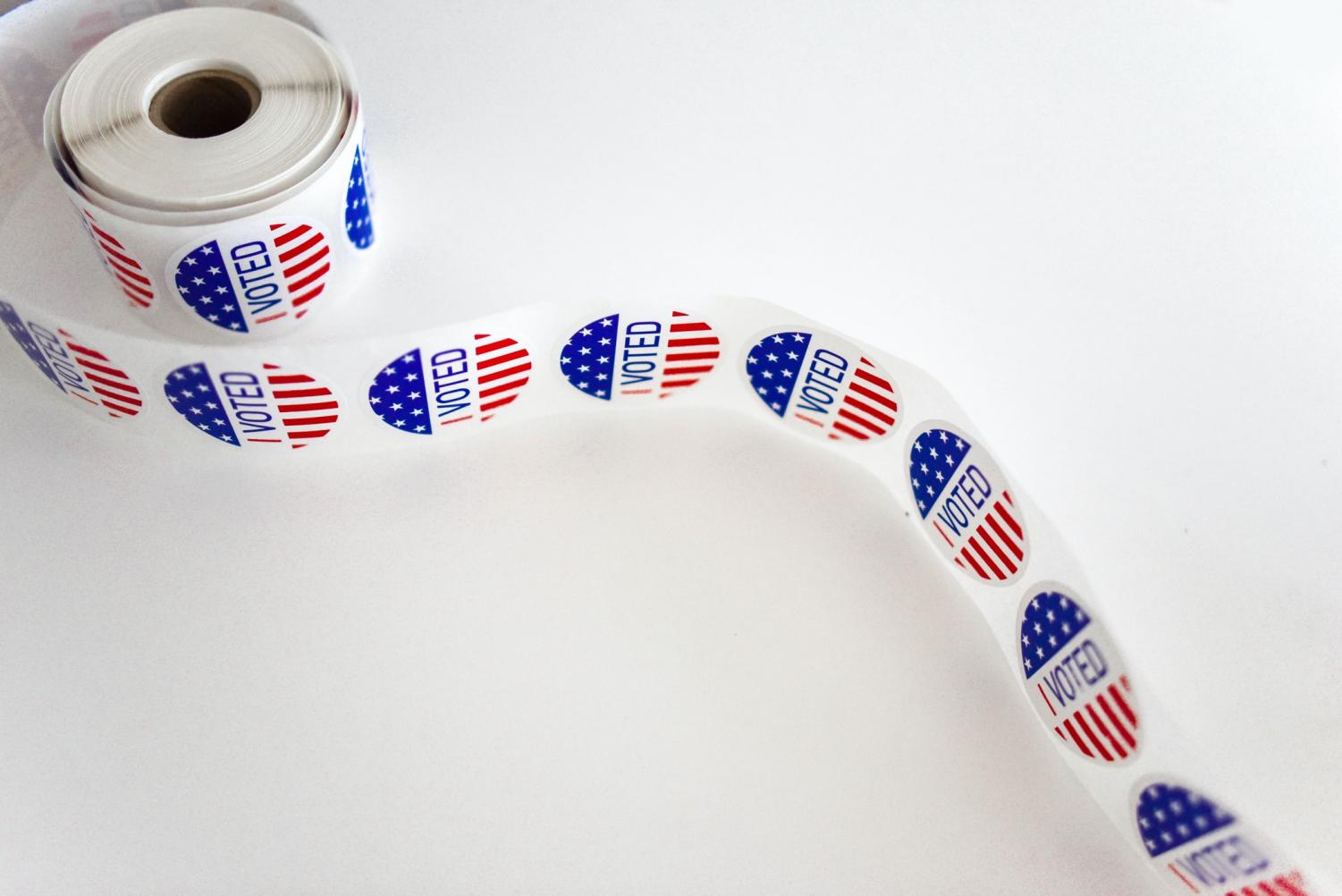 As nationwide election results come creeping in and the American people wait to hear who will win the 2020 election, the CCES News mock election has come to an orderly close.

In the CCES News race for Senate, challenger Jaime Harrison defeated Lindsey Graham by a margin of 6%, receiving 53% of the vote to Graham’s 47%. In reality, the South Carolina senate race was a comfortable win for Graham, as the incumbent received 55.6% of the vote, with Harrison at 42.9%.

The SC District 4 race was the sole victory for the GOP party in the mock election, as Republican William Timmons defeated challenger Democrat Kim Nelson 51.7% to 42.7%, with Constitution party candidate Michael Chandler pulling in 5.6% of the vote. In actuality, Timmons held onto the seat, receiving 61.6% of the vote. Nelson received 37%, and Chandler received 1.6%.

Voter turnout amongst CCES Upper School students was 36.6%, nearly half of the nationwide turnout of 65%, the highest electoral turnout since 1908.

*This mock election was conducted by the CCES News team independently from Christ Church Episcopal School and its administration, and is not designed as a scientific poll or a true election*