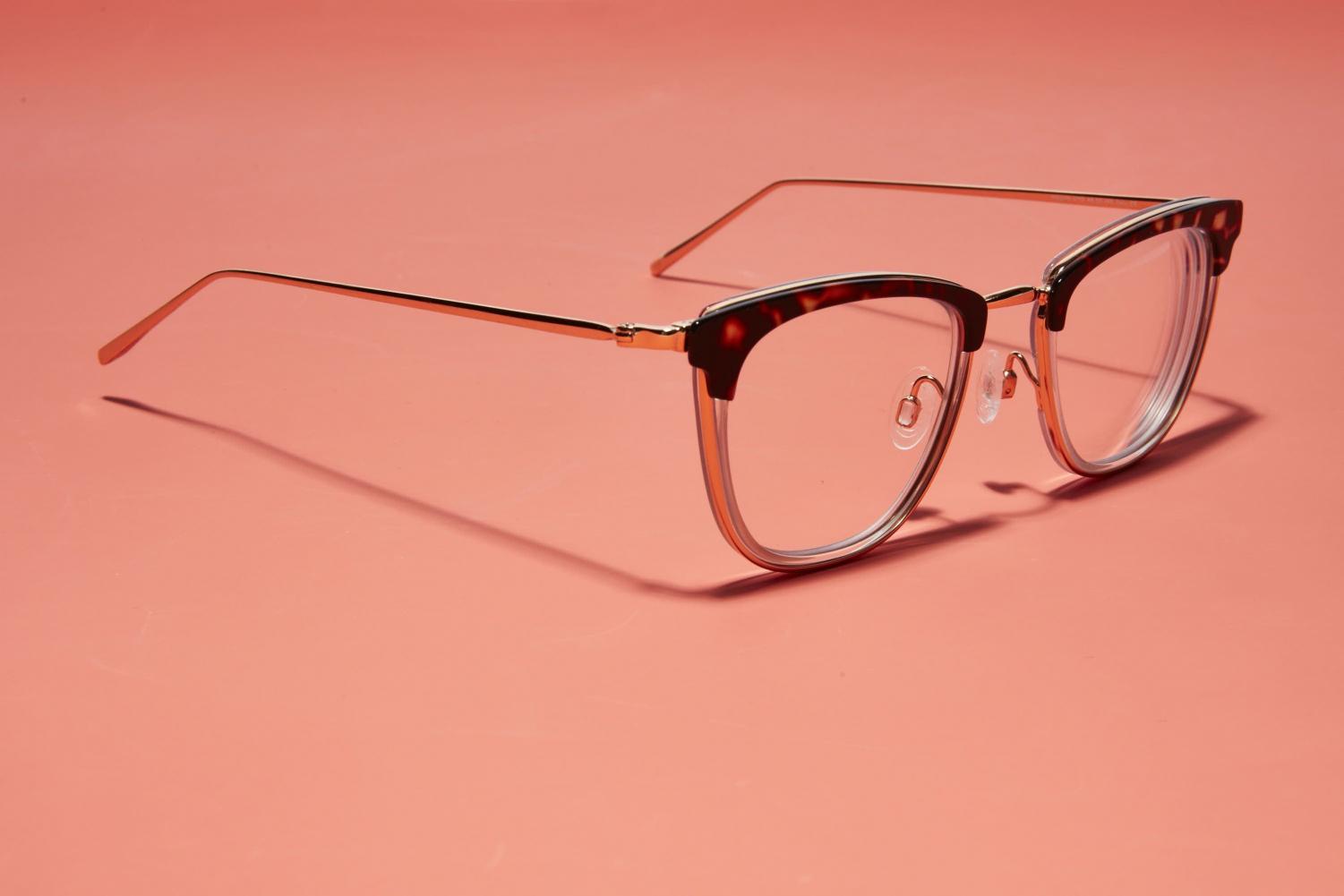 Glasses: Looking Through A Different Lens

When I was around 6 years old, my parents realized that I needed glasses. Like lots of kids my age, I had blurry vision when looking at far-off objects. Coupled with vision therapy, my eyesight greatly improved over the next few years. (But it was a love-hate relationship; one look at my yearbook photos will tell you that much. Shudder). Flash-forward to fourth grade: my vision therapy was going pretty well, but the doctors realized that my glasses might be doing me more harm than good.

Surprisingly, over 60% of people today use some sort of vision-corrector, whether it’s glasses or contact lenses. 20% of those people are young adults like ourselves. This is due to various causes, but the most prominent ones in children and young adults are myopia, commonly known as nearsightedness, which is what I had; and hyperopia, another word for farsightedness. These are primarily the result of genetics and can be easily corrected with prescription glasses, depending on the severity of the condition.

It’s undeniable that glasses help one’s sight; I don’t need statistics to tell you that. But there’s something that happens to our eyes when we wear glasses, something so gradual that we begin not to notice it over time. While glasses improve our central vision, they could be impairing our peripheral vision.

I was taken aback when I found out, but when you look at the science, it makes sense. We use our central field of vision for activities like reading, typing, and driving, but peripheral vision plays a huge role in spacial awareness and safety. Most people’s horizontal field of vision is 135 degrees from left to right; however, wearing glasses reduces one’s field of vision to 90 -115 degrees. But how? It all comes down to the frames on the sides that crowd one’s vision and can actually distort vision on the sides. “Rimless” glasses don’t help much, either, considering that the divide between the inside and the outside of the frame is still fairly sharp. My doctor compared it to a horse wearing blinders on their eyes.

So, are all glasses-wearers doomed? No. While one’s periphery could be impaired, the brain is quickly able to adapt to a change in the visual field and thus reaction times for turning one’s head would likely increase, minimizing the safety concerns mentioned above. Some people don’t even notice their periphery being affected, if that’s happening in the first place. Mrs. Bouldin, the 10th grade dean and history teacher at CCES, says, “It’s not all the time…it’s particularly…when I’m walking. Sometimes I have a tendency not to notice what’s happening on the sides as much, probably because of the little bar on the side.” But, like most of those interviewed at school, her glasses don’t have a big negative impact on her vision.

But wouldn’t contacts be the better choice? If you want to have a normal field of vision, then yes. But there are several factors that play into choosing glasses over contacts, such as the fact that glasses don’t sit on your eyeball and have a very low chance of causing infections due to improper cleaning, a common concern for dailies. Cost could play a role as well – paying for $300 glasses every 3 or so years is a lot less expensive than daily or even monthly lenses.

In the end, it all comes down to what’s right for you, and making informed choices will make your vision-correcting process a lot easier. Just know that no solution comes without unseen downsides.