College of the Month: The Claremont Colleges 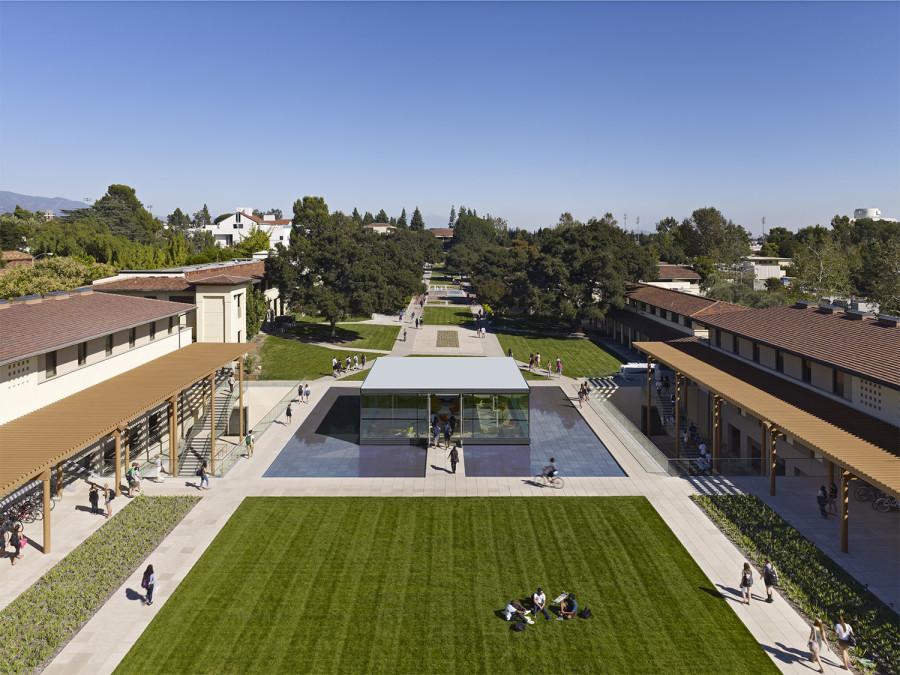 Pomona College is the oldest of the five colleges and focuses on a well-rounded, liberal arts education. Its mission is to inspire creativity and inquiry in students and foster an environment that allows its students the freedom to pursue any passion. The hope is that Pomona graduates will leave the college ready to take on the real world as future leaders in society. With the choice of 47 different majors and the opportunity to take classes in any of the other four colleges, students can easily develop their passions in any subject or discipline they desire.

The second oldest undergraduate institution is Scripps College, the women’s college of Claremont. This college was founded by Ellen Browning Scripps, whose intention was to offer an education designed specifically to train young women to be successful workers in society while also handling familial responsibilities. Now, Scripps focuses on developing intellectualism and providing an education based on discussions and explorations of multiple perspectives of intellectual thought.
Third is Claremont McKenna College, which focuses specifically on business and government in addition to a liberal arts education. Unlike the cozy, traditional atmosphere of the Pomona campus, the CMC campus is modern and innovative. The clean-cut, professional scenery is representative of the personality of CMC students, who also exude an air of professionalism and purpose.

Fourth is the Harvey Mudd College, which celebrates its 60th year anniversary this year. Harvey Mudd prides itself in being one of the top engineering, science and mathematics colleges in the nation. However, the college also offers a liberal arts education on top of these concentrations. Like all of the other Claremont Colleges, Harvey Mudd believes in building well-rounded students in both academics and outside the classroom. “Mudders” are known for being high-achieving students who are ready to take on the real world.

Last is Pitzer College, the youngest of the five undergraduate colleges. Pitzer is unique for its focus on social responsibility and citizenship. Thus, it is no surprise that the most popular majors at Pitzer include sociology, psychology, and political studies. Students also take pride in their campus life through their sustainable living programs and involvement in college governance, which allows the students to make administrative decisions for the entire college.

Overall, the five undergraduate Claremont Colleges provide a diversity of options for prospective students. Since each college embodies a different set of values and personalities, Claremont attracts all different types of students from across the nation and overseas. From scientists and politicians to writers and engineers, Claremont welcomes all. If a liberal arts education, tight-knit community, and rigorous curriculum sound appealing, then Claremont is perfect the place.