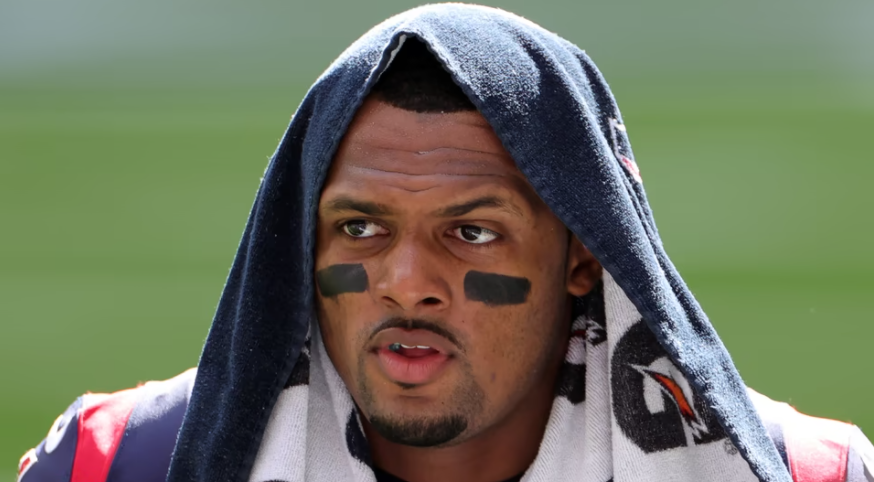 A Note on Deshaun Watson and Sexual Misconduct in Sports

On March 18, the Cleveland Browns, having long been searching for a franchise quarterback, traded for Deshaun Watson. In addition to the trade, the Browns handed Watson a new contract featuring the most guaranteed money an NFL player has ever received. If the Browns had traded for any other quarterback of Watson’s quality, the move would have likely been labeled as a slam dunk. However, Watson is currently facing 22 civil lawsuits alleging sexual assault. Both the Browns and the larger NFL have faced criticism for their handling of the situation. However, considering the precedent set by the league as well as the greater sports world regarding cases such as Watson’s, the aforementioned moves by the Browns should come as no surprise.
More on Watson – The sexual assault lawsuits he is facing come from Houston-based massage therapists whom are alleging misconduct during sessions that took place between March and December 2020. The suits were filed between March and April of 2021, all delivered by attorney Tony Buzbee. The initial reaction to the allegations was, as with most mainstream sexual assault cases, not sympathy towards the women, but rather contempt for the millionaire quarterback. Fans labeled the allegations as an attempt by the Houston Texans to keep Watson (who had submitted a trade request) on their roster, or even claimed the women were flat-out liars looking for an easy way to get money.
Of course, neither of those theories are anywhere close to the truth, but I would like to elaborate further on the latter claim. The ‘doing it for the money’ assertion is a common one when a man of power, wealth, and popularity is struck by civil lawsuits alleging misconduct. As a professional athlete, Watson certainly fits that criteria, but so do Tom Brady, Patrick Mahomes, LeBron James, Freddie Freeman–the list goes on and on of wealthy athletes who have never received accusations of Watson’s nature. If the above claim were true, we’d see significantly more of these cases than we do. The unfortunate reality for these women is that criminal sexual assault cases are virtually unwinnable. Consent is almost impossible to prove in a court of law, which often leaves pursuing settlements in the form of civil lawsuits as the best course of action. It’s worth noting that Watson isn’t looking to settle. Maybe that’s because he’s innocent, or maybe his legal team views his case as winnable. After all, he has already been cleared of any criminal wrongdoing, allowing for the Browns to trade for him. Either way, the reaction to the allegations from many fans and even certain media members has been nothing short of unacceptable and embarrassing for the sport of football.
Needless to say, Watson isn’t the only athlete to be involved in a sexual assault case. Ben Roethlisberger and the late Kobe Bryant each opted to settle out of court in their cases, practically admitting guilt while continuing their playing career largely without consequence. Watson likely won’t go unpunished, as a suspension of at least four games by the league seems inevitable. However, the lack of regard by multiple NFL teams for Watson’s legal cases is certainly worrying, as the Browns reportedly discussed the cases with Watson for as little as 30 minutes. Of course, this says nothing about the fully guaranteed 5-year, $230 Million contract Watson received, a contract that only pays Watson $1 Million this year for salary cap purposes in the event Watson gets suspended.
Let’s Compare Watson’s case to former NFL quarterback Mike Vick, who after being caught participating in an illegal dogfighting ring, served nearly two years in prison and had to spend years redeeming himself in the eyes of the NFL community. Or Colin Kaepernick, who was made an unperson for the crime of political activism. In contrast, Watson was welcomed back with a big check with seemingly little damage done to his reputation. I am by no means a legal expert. If you believe that I’m out of line discussing Watson’s legal status, I will not challenge you. However, what I am well in my right to do is remind everyone, particularly those who vehemently defend Watson, that women are people too. So many of them have stories of being victims of sexual assault, so when they come forth to discuss them, we should listen. Not insult them, not call them liars, but listen.