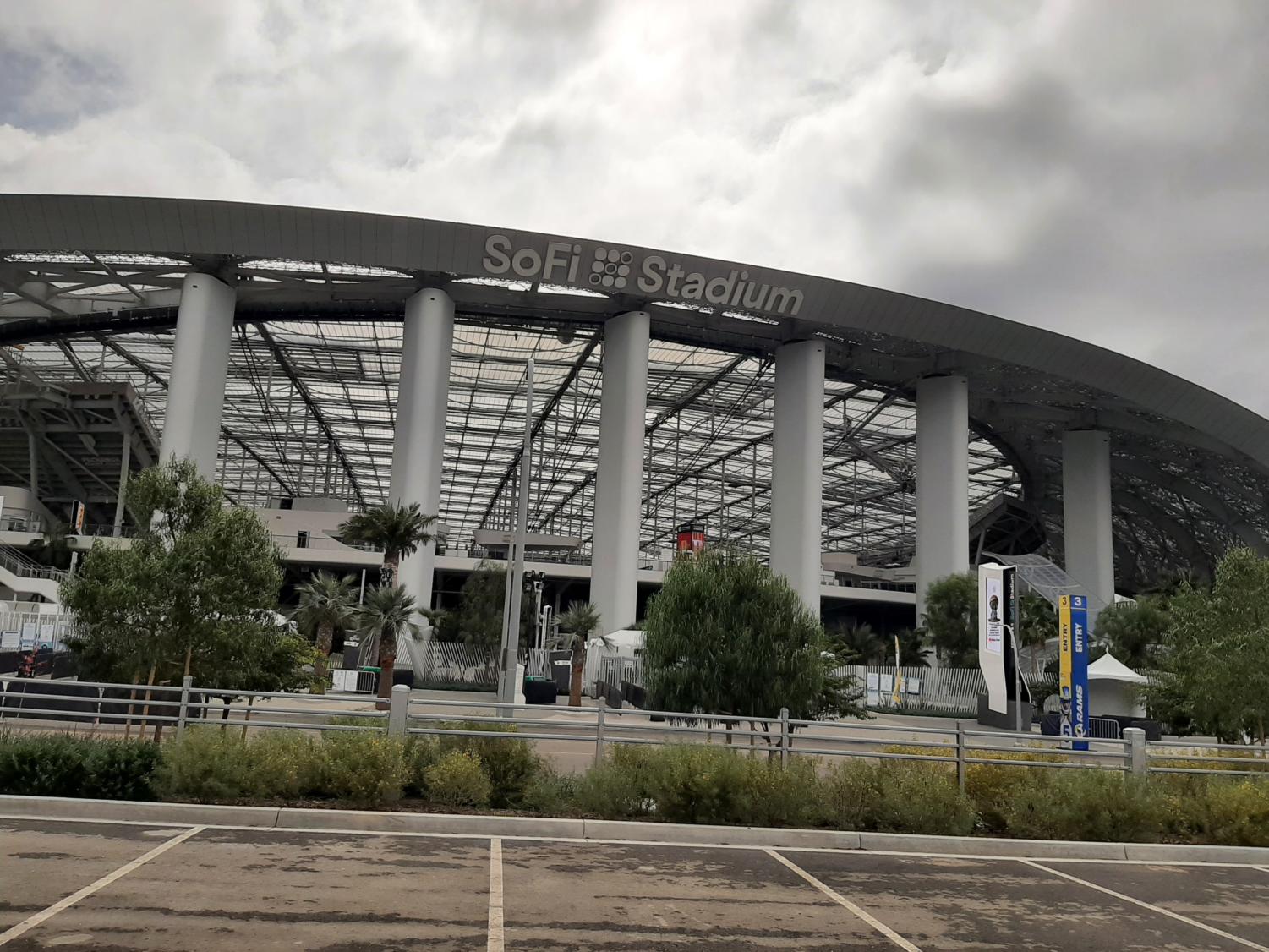 The Bengals are led by second-year phenom Joe Burrow, who has captured the NFL by storm with amazing play through his first three weeks of playoff football and has brought in thousands of bandwagon fans on his way to the Super Bowl. The Bengals also feature one of the best-receiving trios in the NFL, headlined by All-Pro rookie Ja’Marr Chase.

Defensively, the Bengals are led by defensive end Trey Hendrickson, one of the best free-agent signings from this past offseason. The Bengals also have an advantage on special teams, with rookie kicker Evan McPherson only three field goals away from breaking the record for most field goals in a single postseason.

The Bengals had a very strange regular season, mainly due to inconsistent play from their defense. Cincinnati defeated other playoff teams such as the Chiefs, Raiders, and the Steelers twice during the regular season. But, the Bengals suffered strange losses such as losing to the Mike White-led Jets and the falling in-state rival Browns.

During the playoffs, the Bengals defeated the Raiders, Titans, and Chiefs to reach Super Bowl LVI. All games finished in one score outcome.

Their opponent is the Los Angeles Rams, who will be playing at their home stadium for the big game. They are the second team to ever host the Super Bowl, the first being the Buccaneers last season.

Offensively, the duo of Matthew Stafford and Cooper Kupp has been giving secondaries nightmares all season long. Kupp won the triple crown of receiving, leading the league in receptions, receiving yards, and touchdowns. Kupp is considered the favorite to win Super Bowl MVP if not a quarterback.

The Rams also have one of the strongest defensive units in the league, led by star pass rushers Aaron Donald and Von Miller. Their secondary is also headlined by All-Pro lockdown corner Jalen Ramsey. Ramsey will likely be matched up with Jamarr Chase in obvious passing situations.

It will be very interesting to see what the Bengals do defensively to slow down Kupp and fellow wideout Odell Beckham Jr., who joined the Rams during the season after forcing his way out of Cleveland. The Rams have not had a successful running offense this postseason, so Cincinnati will likely key in on Los Angeles’ star wideouts.

The Bengals have really struggled to protect their star quarterback as he was sacked a record 9 times in the divisional round. The Rams will likely not have to blitz as they should be able to rush 4 and get plenty of pressure on Burrow.

Now, for my predictions. I think the Bengals will have a really difficult time getting their passing game going with how much pressure the Rams will be able to generate. It is almost guaranteed that the Bengals will have to double team Aaron Donald. The rest of their offensive line will struggle and Burrow will be rushed.

On the other side of the ball, the Rams will be able to pick the Bengals secondary apart because the Bengals will not be able to generate any pressure defensively.

While this years’ playoffs have featured lots of close games and exciting finishes, I think the 2022 season will end in a rout by the Rams. I like the Rams to win 34-13. I think the Super Bowl MVP will be awarded to Aaron Donald after he forces two fumbles and becomes the first defensive player to win a Super Bowl MVP since Malcolm Smith in 2015.

The Bengals had a great season but I think it will, unfortunately, come to an end in the Super Bowl.