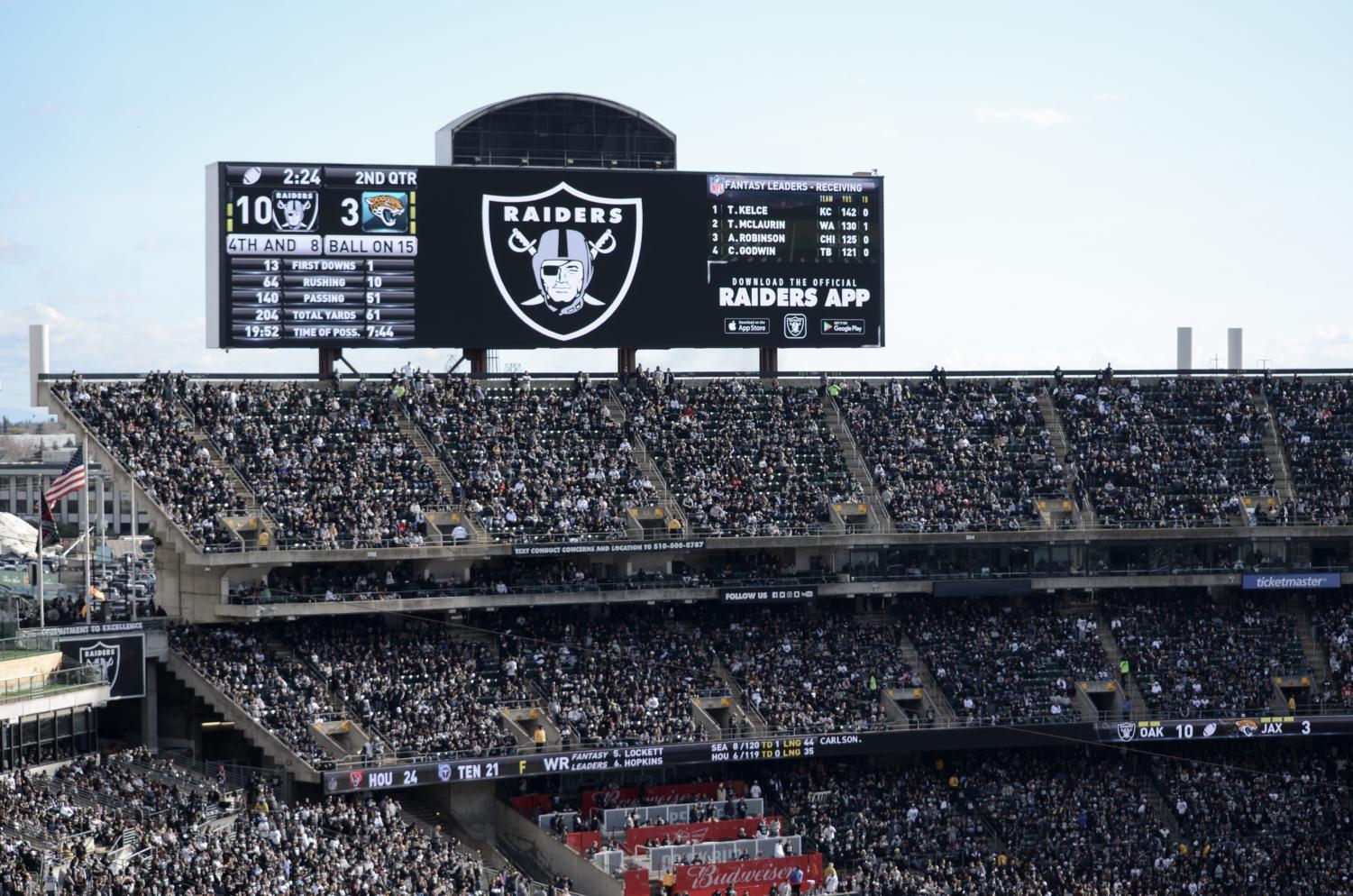 Antonio Brown: A Timeline of the Weirdest NFL Career Of All Time

After Sunday’s game against the New York Jets, Antonio Brown’s NFL career appears to be over.

The 12-year veteran exited MetLife Stadium shirtless after reportedly refusing to go into the game. Brown is “no longer a Buc”, according to Tampa Bay coach Bruce Arians.

This is not Brown’s first questionable incident that frustrated NFL authority, so here is a timeline of Antonio Brown’s movie-like NFL career.

April 2010: Brown drafted to the Steelers

Antonio Brown was drafted to the Steelers out of Central Michigan in the sixth round of the 2010 NFL Draft.

After his first career 1,000 yard season, Brown received a five-year, 42.5 million dollar contract extension from the Steelers. In a 2012 practice, Brown shouted at Steelers defensive backs, “Don’t touch me, I’m the franchise”. This was the first example of Brown making sure his teammates knew he was better than them.

Despite quarterback Ben Roethlisberger specifically telling him not to, Antonio Brown decided to stream the Steelers post-game celebration after a divisional-round win against the Chiefs on Facebook Live. This was the beginning of the struggling relationship between Roethlisberger and Brown.

On February 27, 2017, Brown signed a five-year, 68 million dollar contract with the Steelers, making him the highest-paid wide receiver in the NFL.

December 2018: The Beginning of the End in Pittsburgh

The Steelers deactivated Brown for their Week 17 game after Brown threw a ball at a teammate during practice. This is around the time that reports began to come out questioning Brown and Roethlisberger’s relationship.

February 2019: The End in Pittsburgh

March 2019: Trade to Buffalo Shot Down

Brown was reportedly traded to the Buffalo Bills but Brown shot the deal down on social media, replying to the NFL’s Instagram post on it by saying “Fake news”.

The Steelers officially traded Brown to the Raiders for a third and fifth-round pick.

In July, Brown was put on the non-football-related injury list due to Frostbite from cryotherapy. In August, Brown posted proof of this on his Instagram.

Brown files a grievance that he wants to continue wearing his old helmet, which had been recently banned by the NFL. He does receive permission to wear the helmet and does not practice with the Raiders.

Brown was fined 54,000 by Raiders GM Mike Mayock for missing practice. Brown then posts his fine on Instagram which starts turmoil between Brown and the Raiders organization.

Brown requested his release from the Raiders after only seven months from the team.

Brown signed a one-year contract with the Patriots worth up to 15 million dollars.

Just after signing with the Patriots, Brown was accused of sexual assault by his former trainer, Brittney Taylor. Not a great start to his time in New England.

After just one game with the team, the Patriots released Antonio Brown due to his pending allegations.

While a free agent, Brown was suspended for a violation of its personal conduct policy. It resulted in an eight-game suspension.

Brown won his first Super Bowl Championship with the Bucs after hauling in five passes including one for a touchdown in the big game.

After their championship, Brown was re-signed to the Buccaneers on another one-year contract.

Brown was suspended for three weeks for allegedly faking his Covid-19 vaccination.

It has not been confirmed why, but Brown was frustrated with the Buccaneers coaching staff. He began taking off his pads, and eventually stormed off the field. Head Coach Bruce Arians told the media that Brown was no longer a member of the team. Brown was later seen in an uber, as the team bus was likely his ride from the stadium. He did not travel back to Tampa with the team and was seen at a Brooklyn Nets game the following night. After the incident, he posted on Instagram, “Super Gremlin”.