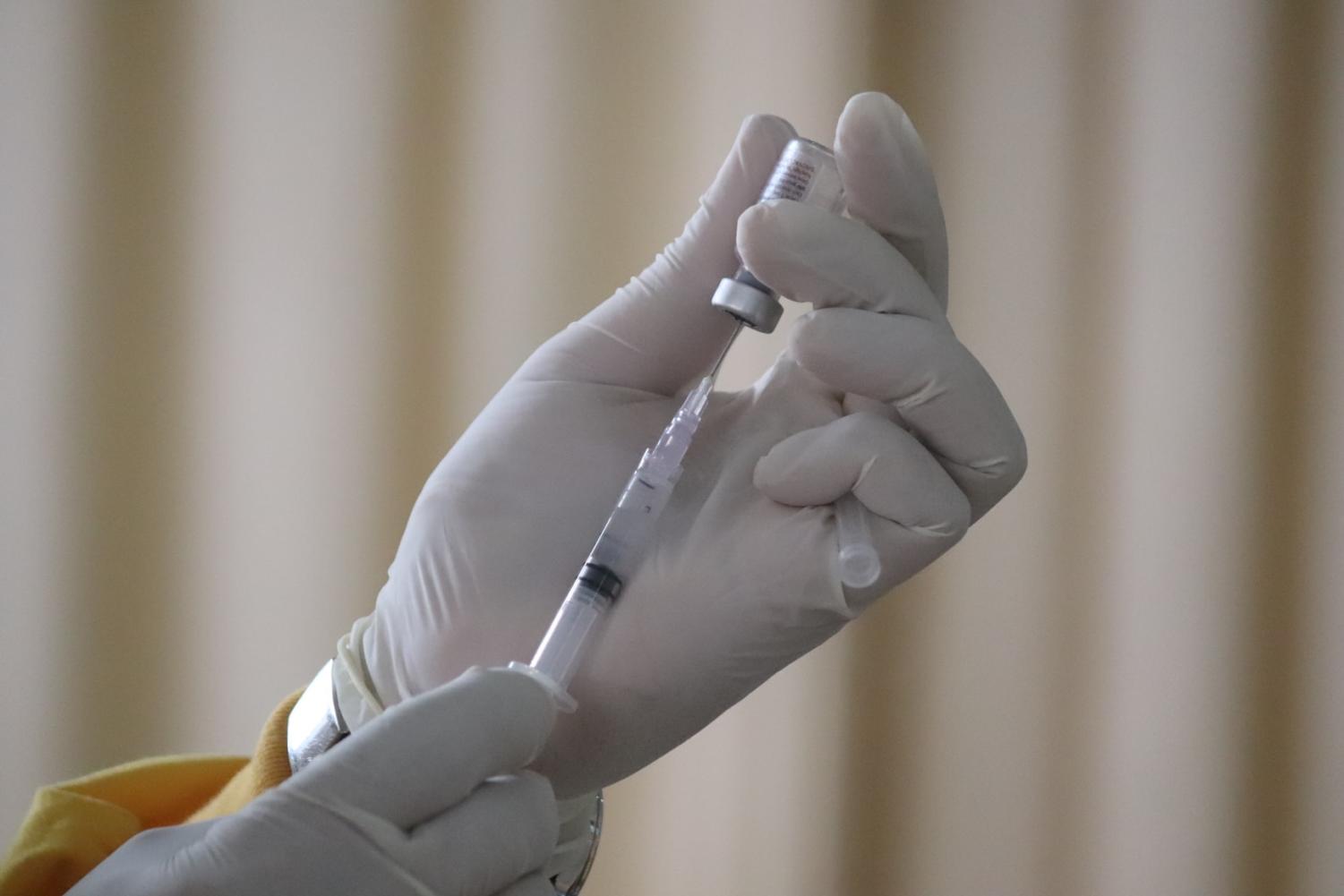 Where Aaron Rodgers is Wrong About The Covid-19 Vaccine

On November 3, reigning NFL MVP Aaron Rodgers tested positive for COVID-19. This ruled him out for a game against Patrick Mahomes and the Kansas City Chiefs, a game in which Green Bay lost, 13-7. When asked if he had been vaccinated during an interview in August, Rodgers replied, “Yeah, I’ve been immunized,” implying that he had gotten the shot. Following his test, however, it was discovered that he was in fact unvaccinated and had cheated the protocols set forth by the NFL for unvaccinated players, putting his teammates and coaches in jeopardy.

Rodgers, a known conspiracy theorist, was immediately the subject of much criticism. Fox’s Terry Bradshaw bashed the Packers quarterback, saying “it would have been nice if he’d just come to the Naval Academy and learned how to be honest…We are a divided nation on whether or not to take the vaccine. And unfortunately, we’ve got players that pretty much think only about themselves. And I’m extremely disappointed in the actions of Aaron Rodgers.”

The NFL investigated Rodgers for violating COVID protocols, an investigation which resulted in a hefty fine for both Rodgers and the Packers. The violations included participating in commercials, attending team parties, and not wearing a mask during press conferences, all of which are deemed illegal for  unvaccinated players.

On November 5, Rodgers explained his decision to not get vaccinated on the Pat McAfee show. In a hodgepodge of anti-vax nonsense, Rodgers explained how Joe Rogan was a major influence in his decision. In his speech, he also mentioned the ‘woke mob’ that he thought was coming after him, the ‘witch hunt’ the NFL was supposedly conducting on unvaccinated players, and quoted Martin Luther King, the latter of which drawing a condemnation from Fox’s Michael Strahan. Getting medical advice from a former MMA star is bad enough, but the most damning statements Rodgers made are the falsehoods that led him to choose not to get vaccinated. According to Rodgers, he was allergic to an ingredient (he did not specify which one) in the mRNA (Moderna and Pfizer) vaccines. Rodgers is not in the wrong here, as the CDC recommends that people with an allergy to ingredients in the mRNA vaccines not receive them. That still left the Johnson and Johnson vaccine, which per the CDC’s official website, had an efficiency rate of 66.3% at preventing covid outbreaks with mild, short-term side effects. Rodgers said his decision to not get the J&J shot was due to it being briefly pulled in April, before the pause was lifted shortly after. Despite seven months passing since its brief pulling, Rodgers still uses that incident as rationale for not getting a statistically effective vaccine against a dangerous virus.

Much was made of Rodgers’ character during this incident, and it’s easy to see why. Lying at the expense of your teammates and coaches is reprehensible for any athlete at any level. It’s worth noting that Rodgers is not the only NFL player to lie about his vaccination status, but as the quarterback of a super bowl contender, it is his responsibility to do everything in his power to help the team. In today’s NFL, that includes getting vaccinated.