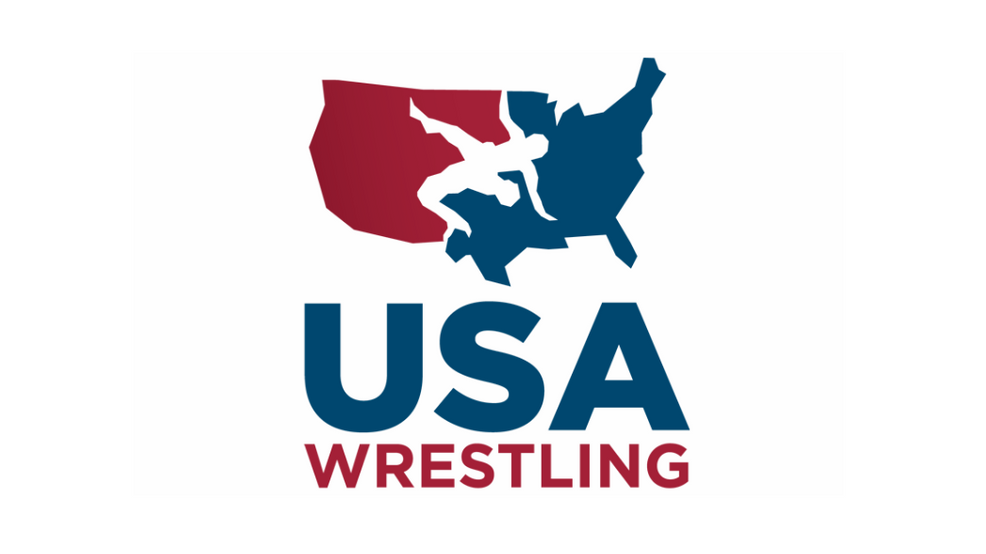 One of the most asked questions about girls wrestling is whether or not girls have to wrestle guys. The short answer is yes, otherwise, it depends. 26 of 50 states currently have girls wrestling sanctioned, which means that girls in the state have their own division and tournaments. While there is a movement to sanction girls wrestling sanctioned in every state, it’s met by many with resistance. The first reason is that there aren’t enough girls to give them their own division, but in states like Georgia, where girls have the option of wrestling other girls, the division will fill itself out. From 2018, the year before they sanctioned girls wrestling, to 2019 the first year it was sanctioned there was a 70.8% increase in participation. The idea of having to wrestle a guy is intimidating, and to a first-year wrestler who isn’t even sure how interested they are, not worth it.

In South Carolina, we do not have girls wrestling sanctioned, which is especially rough in a southern state where girls being in combat sports isn’t the norm anyways. So to not only wrestle, but to have to wrestle guys, is seen as “not ladylike.”  To not have the option of wrestling other girls stunts growth and encourages high rates of dropout amongst new wrestlers.

Women’s wrestling isn’t exactly the most popular sport amongst the media, which leads to some common misconceptions, one of which I mentioned earlier. To get an objective answer on some common stereotypes I asked one guy and one girl within the school, who both know nothing about women’s wrestling, what they’ve heard to be common stereotypes. First, I talked to Mccain McBride, who replied that people commonly think girls aren’t “as capable” and that wrestling is not a “women’s sport”. Next, I asked James Delo, who replied that female wrestlers aren’t typically seen as very feminine, and a good example of this stereotype that comes to mind is Patty from Diary of a Wimpy Kid. While this is funny, it is unfortunately true. Many people think that combat sports are inherently masculine, and therefore associate women in combat sports with masculinity. It messes with young girls’ heads growing up when they are constantly being told that they are being “unladylike” and going to be seen as a boy for a sport they play. On top of this, not every girl has a supportive family when it comes to this, and stereotypes like this potentially cause internal conflict and may lead to some self-image issues.

So let’s say that the theoretical female wrestler sticks with it despite all its potential issues and starts getting recruited to colleges for it. Her next issue arises, as not many state schools have women’s wrestling. As a matter of fact, there are only two, meaning the rest of the schools are private institutions. This causes a problem of accessibility, declining numbers even further. Women shouldn’t have to make the decision to go into great debt to continue pursuing their sports career, but it’s a decision that is made every day. A select few, the elite of women’s wrestling, have the choice to train at a regional training center instead, but then they are also making the choice to not go to college. Starting women’s programs at state schools would greatly encourage sustained participation overtime.

All these factors beg the question, why does it matter anyways? Truthfully, maybe it doesn’t to you. However, awareness around the problems amongst general populations will get the problem solved faster. Women’s wrestling needs support, and more respect among people who follow wrestling; it did save Olympic wrestling after all.