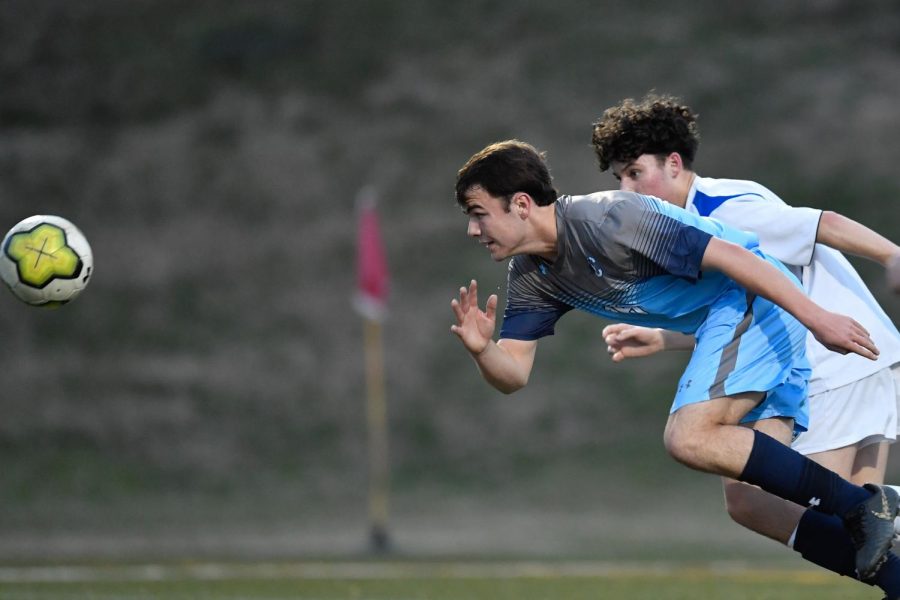 The CCES Varsity Boys Soccer team bounced back big after being dealt their sole loss of the season against Riverside on Monday, clinching a region title with a 9-0 win over Greenville Tech Charter. The win capped off the Home slate for the Cavs, currently holding a 9-1-1 record and an impressive 0 goals allowed. Wednesday night’s game served as Senior Night, as the team’s 9 seniors (Aiden Bell, Will Rogers, Scott Dolven, Harris Houser, Mac Sanders, Locke Swent, John Browning, Ethan Riordan, and Gerald Stathakis) were honored.

Sophomore Chip Waldrop praised the seniors, attributing the team’s success this season to their leadership. “I’ve never met a harder working group of guys. They push us each and every day to be better than we were the day before,” said Waldrop, “We wouldn’t be where we are right now without them.” Head Coach Anthony Esquivel concurred, praising the group’s leadership both on and off the field. With a region championship secured, the Cavs now look to ride the leadership of their seniors into playoffs. “The seniors really bring us together,” said Junior Aiden Spinks, “With them, I think we can win it all this year.”