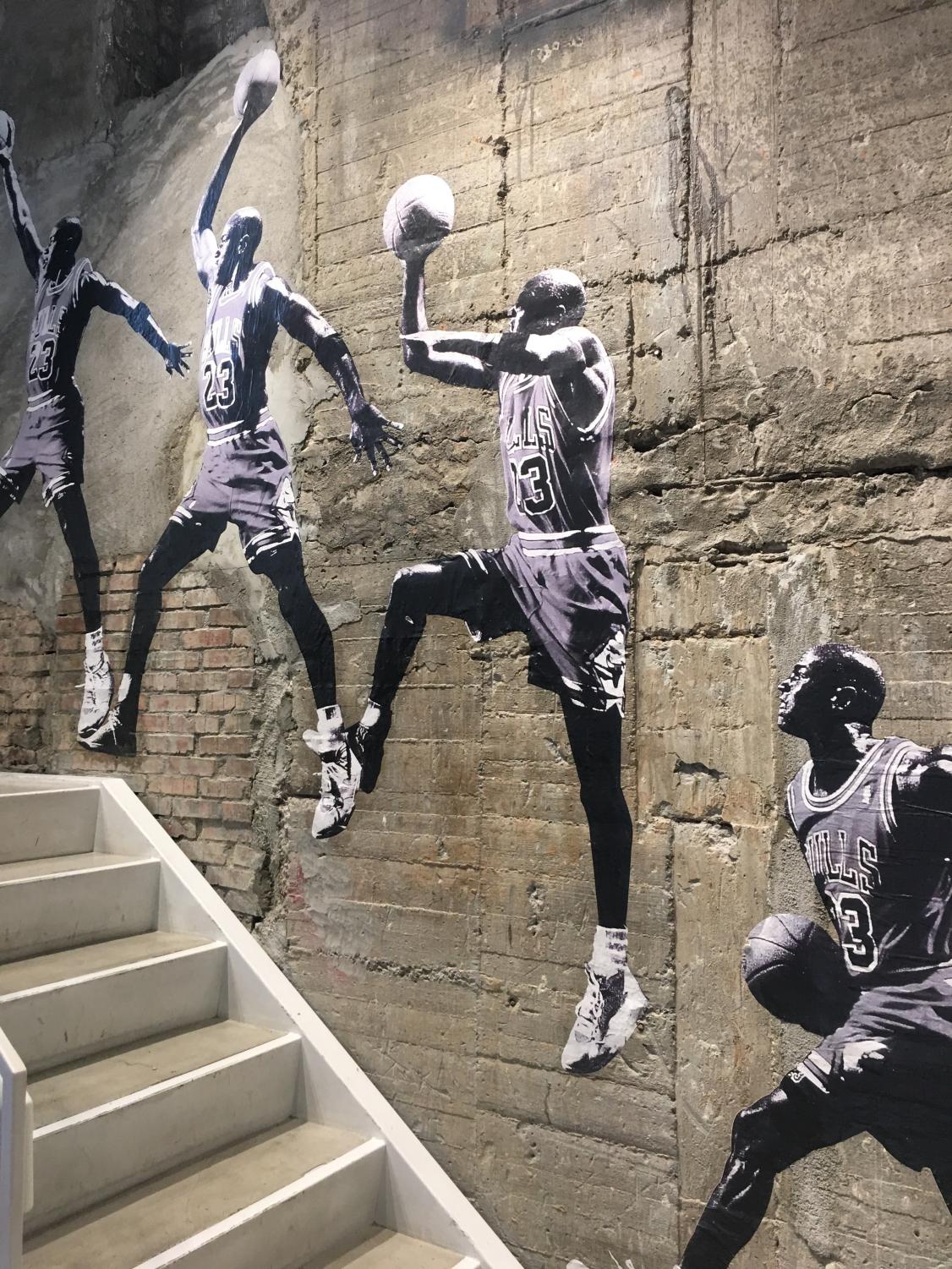 Without actual NBA games to watch, basketball fans needed some entertainment. Thankfully, the highly anticipated documentary about Michael Jordan and his Chicago Bulls, “The Last Dance”, has fit the bill. The first eight installments of the documentary are in the books, and they served as a perfect gateway into Jordan’s basketball world. The series focuses on the 1997-98 season for Chicago which is Jordan’s last year with the Bulls. The first few episodes largely went backward and established Jordan’s background as a player while setting the stage for the eventual breakup of the Bulls. They also shed some light on Jordan’s head coach, Phil Jackson, and key teammates Scottie Pippen and Dennis Rodman.

This documentary delivered never seen before behind the scenes footage of jordans life outside of basketball along with the backstories to his childhood along with Scottie and Dennis’s childhood as well. The documentary allows us to connect with the beloved Chicago Bulls team on a whole other level. Jordan told CBS sports that this would make him look like a “horrible guy” and from past experiences we know that Jordan once punched fellow teammate Steve Kerr in the face during practice. This film will take you on an emotional rollercoaster going from Jordan’s father’s death to his last game.

If you have not watched this 10-part documentary it is available on ESPN (censored version or non-censored version) for free and I recommend that you take the time to sit down and watch the film by yourself or with your family. Even if you’re not into sports or basketball isn’t your thing, this film will teach you other things such as how to be a good teammate or how to be a family and love your family or even what hard work and dedication can do for you in the real world. It’s not just about basketball or Michael Jordan it’s a lot more to it you get the taste of family, struggle, determination, and also joy. In my opinion, this is the greatest documentary I’ve ever watched because of the time and effort put into every single detail in every single episode. Episodes 9-10 will air Sunday, May 17, 9 p.m. ET, so I recommend that you set a reminder for it and sit and watch the film after it’s over you will have learned something new.