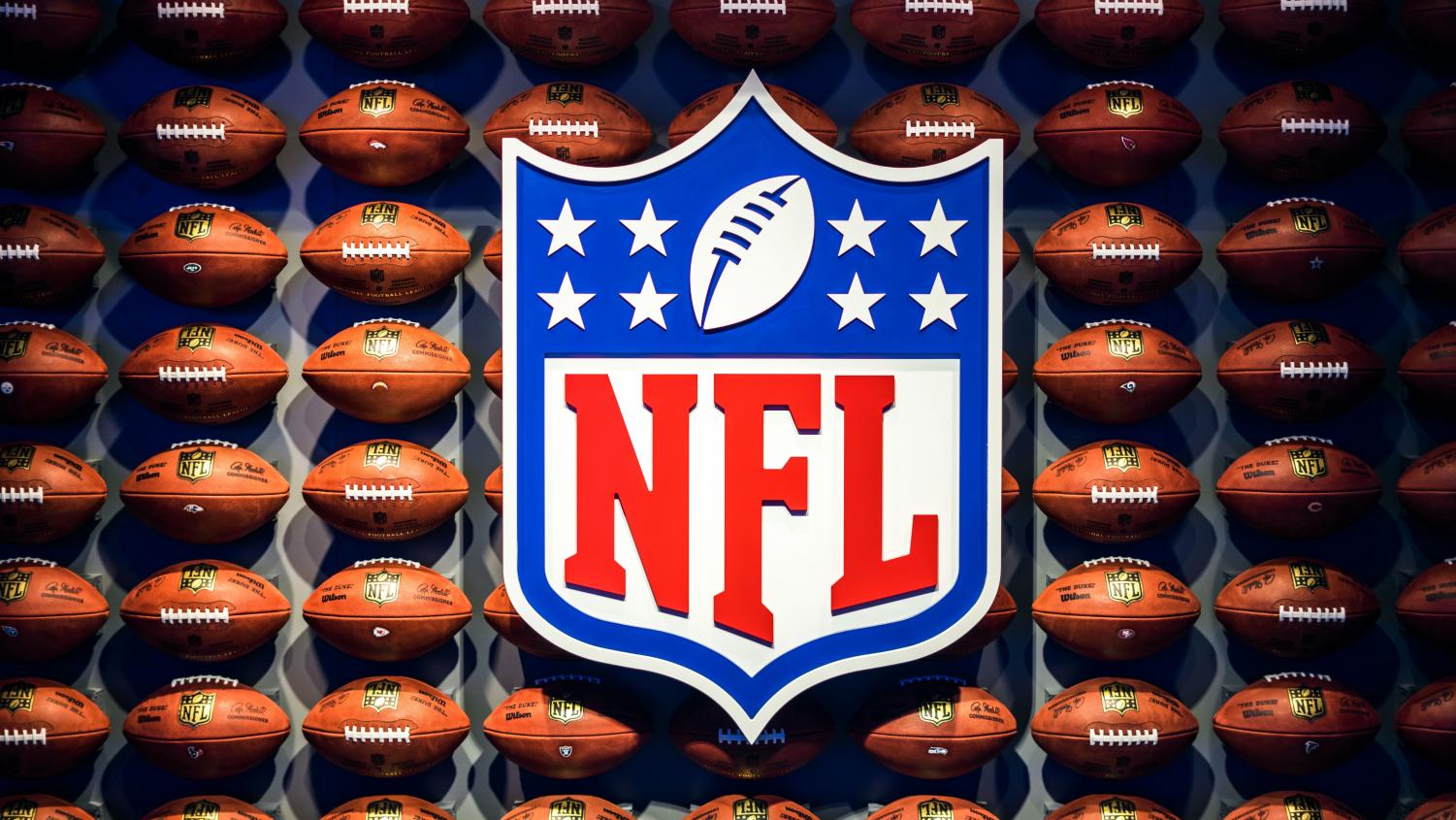 Today’s world finds itself desiring hope and change, yearning for opportunities for instant improvement. For strugglin NFL franchises, last week’s NFL draft signified exactly that. The NFL Draft stands alone in the sports world as one of the most sacred traditions in the sports world. And, like the rest of the sports world, the 2020 NFL Draft felt the devastating effects of Covid-19. The first NFL virtual draft was a sight to see: commissioner Roger Goodell announced picks in the comfort of his own living room and team executives made phone calls from their makeshift war rooms. Circumstances aside, this year’s draft was fascinating to say the least, leaving behind a clear set of winners and losers. CCES News evaluates which teams brought in the best and the worst classes out of this year’s crop: 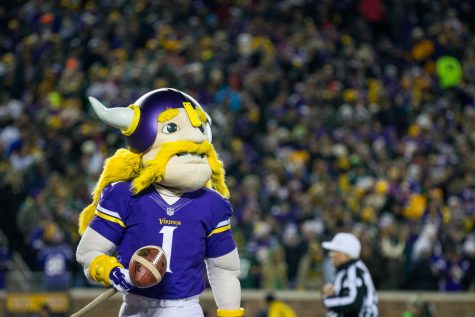 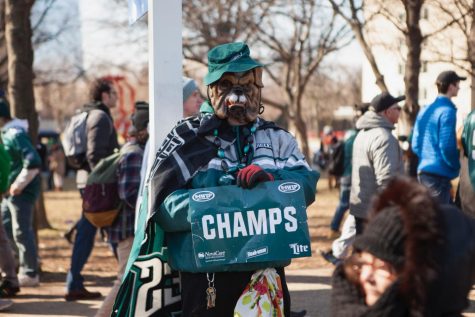