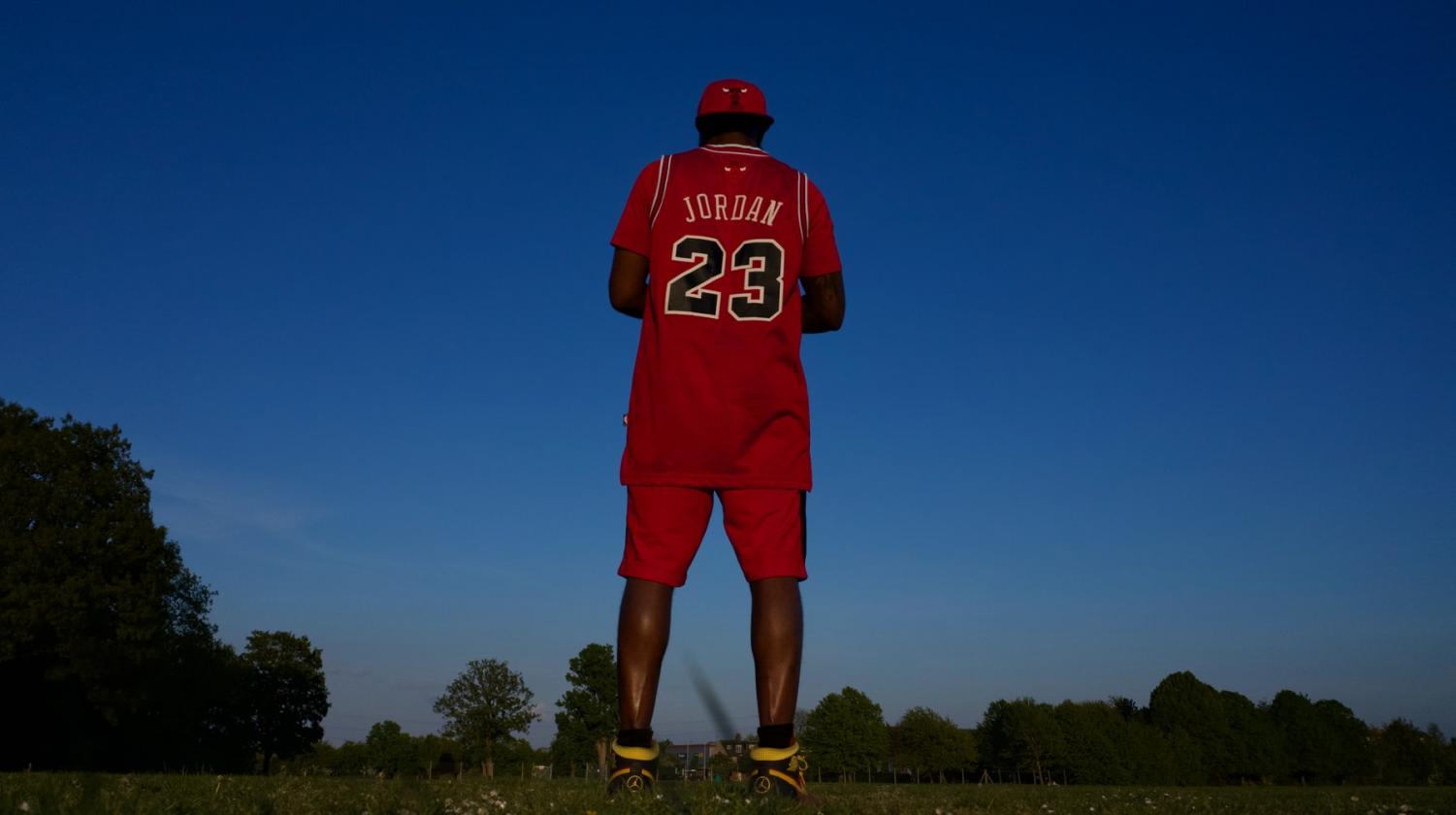 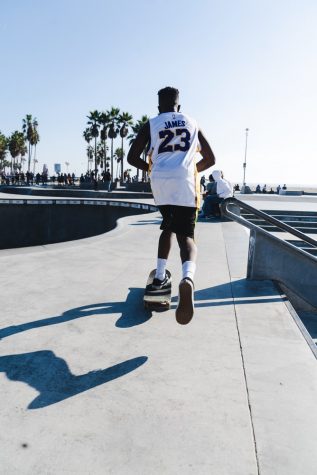 Since the inception of the NBA, the Cleveland Cavaliers had rarely celebrated much. When LeBron James was drafted in 2003, the Cavs were riding off an eternal drought in NBA Championships. King James, as he became known, represented hope. For a Cavaliers team that owned a permanent residency in mediocrity, LeBron was viewed as the savior of Cleveland, and his impact was felt immediately, pulling an otherwise terrible Cavaliers franchise into the realm of respectability. But, regarding the matter of legacy, one thing became clear: it would be impossible to match the career of undisputed GOAT (greatest of all time) Michael Jordan while remaining in Cleveland.

LeBron’s departure from Cleveland, and subsequent arrival in Miami, created one of the most dominant teams in NBA history: the early 2010s Miami Heat. Joining James in Miami was Heat legend Dwayne Wade and All-Star PF Chris Bosh, creating a “Big 3” that dominated the Eastern Conference for years. James’ time in Miami, though generally impressive, had some hiccups, with several key NBA Finals losses that have haunted the legacy of LeBron to this day, the last of which would cap off LeBron’s final season in the 305. “The Return”, as it was marketed, saw LeBron come back to Cleveland, dedicated to winning a title for the city. The path for James wasn’t easy, but in 2016, the Cavaliers, lead by James and All-Star PG Kyrie Irving, took down the 73-9 Golden State Warriors, a storybook, picture-perfect  event in the LeBron Chronicles.

As the city of Cleveland celebrated their win, a breath of air juxtaposing their decades of drowning in mediocrity, Michael Jordan made a phone call. Since the late 1990s, there had been a documentary about Jordan’s Chicago Bulls team, and its legacy. In 2016, the day after LeBron James celebrated his 3rd Finals win, Jordan expressed his desire to have the documentary released. Was it a power play, a desperate attempt to reassert his dominant image in the sports world? Was the timing purely coincidental? It’s a difficult conclusion to draw, but, as the result of the phone call has now surfaced, and LeBron has once again moved to another NBA franchise, now the LA Lakers, the MJ-LeBron debate is as fierce as ever.

The 10-part docuseries, titled “The Last Dance”, extensively covers Michael Jordan’s time in Chicago. Last weekend saw the release of the 3rd and 4th episodes in the series, and the quarantined sports world had plenty of time to take it in. Reactions on social media have been overwhelmingly positive, as the documentary is undeniably well-made and incredibly entertaining. The pacing is perfect, and each episode has remained fresh and interesting. The controversy behind the docuseries, however, comes from the inevitable claims of Michael Jordan as the greatest basketball player of all time. As LeBron James, whose 17th season is currently on indefinite postponement, continues to remain dominant deep into his career, the question remains: will he catch MJ? Has he already done so? 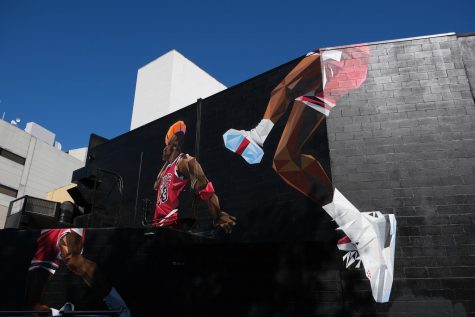 Local basketball fanatic Wes Clarke recognizes James’ greatness as undeniable. “To me, he’s fantastic,” Clarke admits, “but there is no question that Michael is the GOAT.” The era in which Jordan operated, according to Clarke, was the heyday of the NBA, and Jordan’s dominance in said era, with what he views as little help from teammates, makes him the greatest to ever do it. Many LeBron fans, when comparing these eras, note how athleticism amongst NBA players has evolved, and Clarke notes that, admitting that LeBron’s physical gifts would likely give him an advantage in a prime 1v1. That being said, dominant MJ performances, such as his 63 point drubbing of the Celtics in 1986, lead Upper School director Wes Clarke to be a firm believer in Jordan.

For students, however, the perspective is obviously different. Today’s average high school NBA fan wasn’t even born when Jordan retired. For the high school students, LeBron is the player they’ve followed throughout their lives. Many students at Christ Church, such as sophomore Cullen Von Wyl, see the debate as clear-cut. In fact, Von Wyl sees LeBron’s supremacy as so obvious that, when asked for a quote regarding the significance of the debate, his response was simple: “LeBron>>>>MJ. The debate is pointless. No further elaboration.” But for young students, not just of Christ Church, but of the game of basketball, the MJ-LeBron rivalry can never be so clear cut.

“The debate is often misunderstood,” varsity basketball player Mason Johnstone explains, “‘Greatest of All Time’ is the greatness of a player under their own circumstances during their prime….It’s all about the pure talent displayed in a certain player at a given time. To say one era is less talented than another is obsolete.” That being said, Johnstone firmly believes that Jordan’s talent in the context of his era outweighs the greatness of LeBron in the current NBA, citing Jordan’s film as unbelievable.

It’s a fun debate, and one that has ripped the Twitter sports world into two, but the truth is this: there is no clear Greatest Of All Time, and there likely never will be. The variety of perspectives discussed here doesn’t even scratch the surface of the factors used in the debate. Championships, points, Defensive Player of The Year awards, versatility, cultural impact, raw athleticism, personality. There are hundreds of potential arguments that could be made about either LeBron or MJ. But, as we stand right now, those factors remain in conflict. The GOAT debate will continue to rage on, perhaps until LeBron James gets his own 10-part ESPN docuseries, but the conclusion of it is unforeseeable.