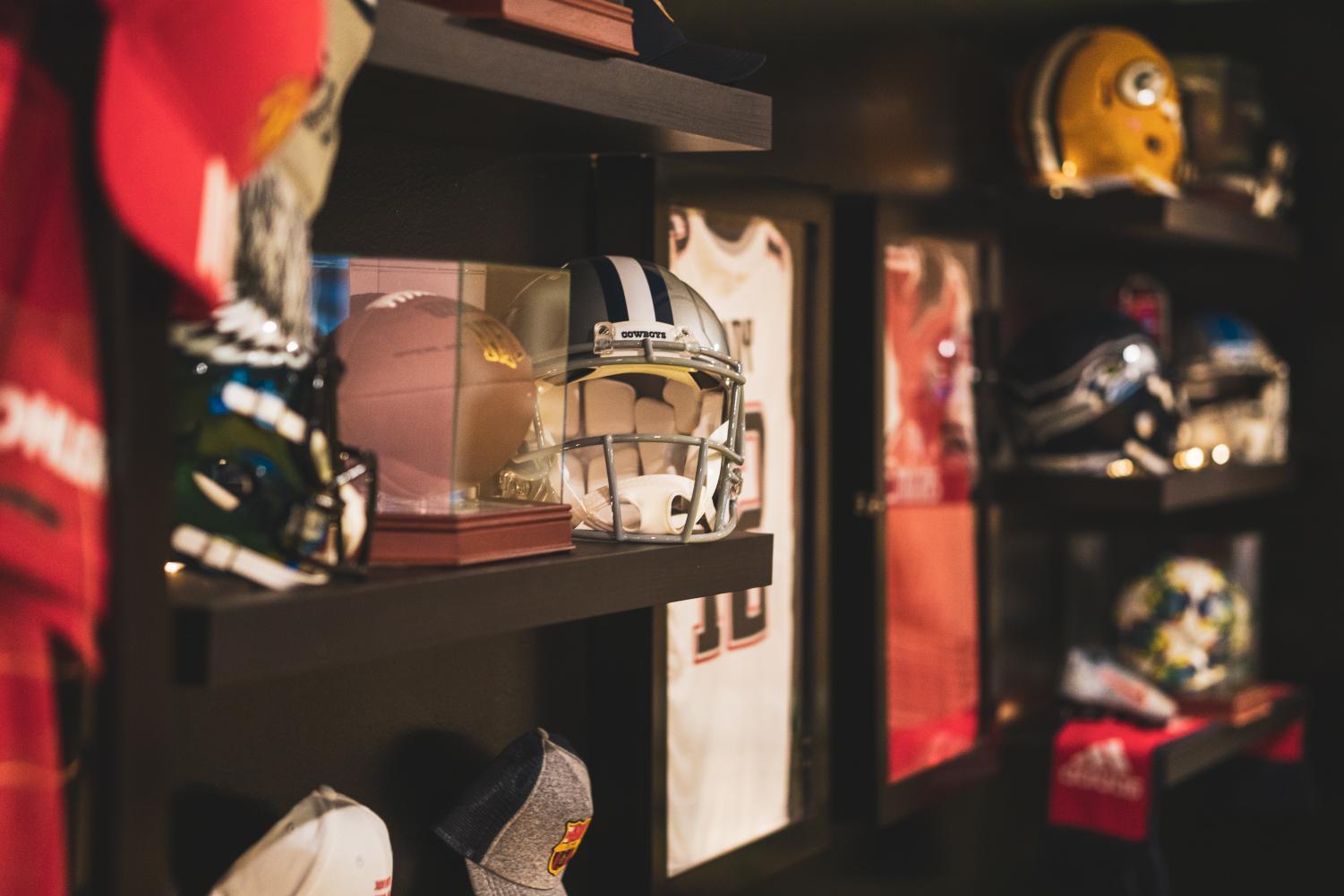 How Trades and Free Agency Are Affecting the NFL

The NFL is one of the most popular sports in America and is where some of the biggest names in sports history start their career. In sports, trading is a huge deal– it happens to almost everyone and they leave the team, resign with a different team, or get traded to another team. In these last couple of months some of the biggest stars in the NFL made decisions that shocked the world, leaving everyone clueless about why they would make these decisions.

One star that made a questionable decision is Tom Brady– largely considered to be the greatest quarterbacks of all time. Brady was almost picked by accident by the New England Patriots as the number 199th pick in the 2000 NFL draft. Considering that he stayed with this team, leading them to 6 championships, breaking NFL records (such as being the oldest player to win a super bowl), and being the only player with 6 super bowls won in NFL history, Brady ended up being a remarkable pick.

But times have changed and Brady says that it’s his time to take his talents elsewhere. On March 20, 2020, he decided to sign a contract with Tampa Bay Buccaneers. Brady says: “Its time that my Football journey takes me elsewhere.” Brady assures fans that he will always love the Patriots for everything they did for him. He wouldn’t be the man he was today without the Patriots actually giving him a chance. We are all excited to see what Brady has in store for these years to come with the Buccaneers.

Another star that wasn’t traded but was actually released by the team that drafted him, was Cam Newton. Cam Newton has been going through his starting spot being taken from him, also with him feeling that his team is, in his words, “giving up on him.” Newton says in a video: “they don’t believe in me anymore.” How could a team not believe in a man who led them on an almost undefeated season in 2015, leading them to the super bowl where they took their first loss that whole season. With Newton now being released to free agency, some big teams are hoping to get their hands on him, including the Patriots after their recent loss of Tom Brady.

I asked some students from the CCES community how they thought about the NFL trades and decisions going on right now. Sophomore Mason Johnstone said: “I think that from a fan perspective it’s always fun to see how the league changes in the offseason, but I think all the chaos can create distrust in the player toward their organization which isn’t good.” When I asked sophomore Jay Lowder he commented: “I like how the NFL is switching up right now, personally I think the biggest things to watch are how the Cardinals improve with the addition of Deandre Hopkins and how the Buccaneers are going to play with Tom Brady hopefully giving them a chance at a title.” With the NFL draft around the corner, next year’s season will be something to look out for and will most definitely be entertaining. Keep a lookout for the new trades you never know who will decide to leave and start over somewhere else.