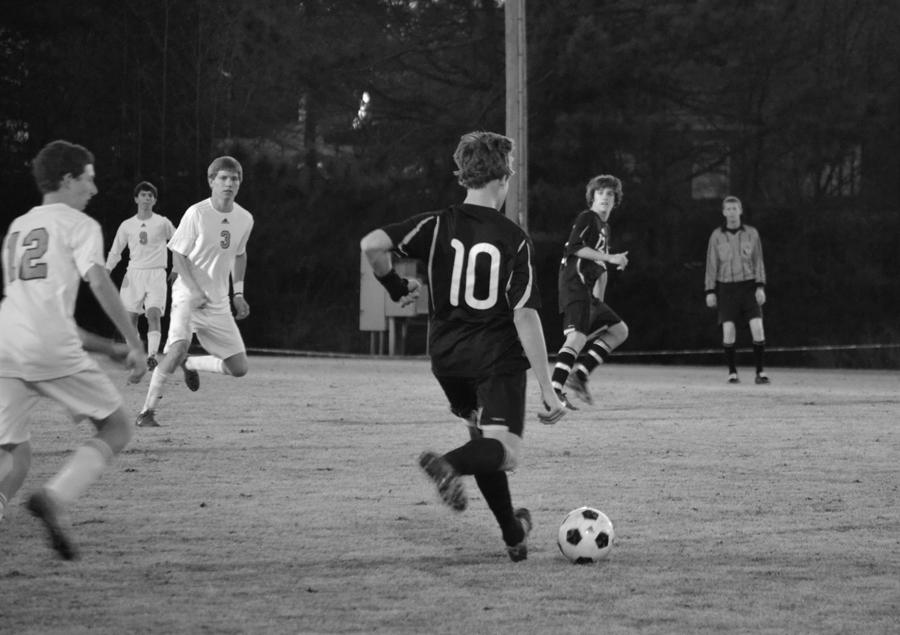 The boys’ soccer team has had a rebuilding year this year after losing seniors Cole Seiler, Brock Ananian, Hunter Townes, Rivers Hughes, Thomas Offerle, and starting midfielder/striker Sam Reyes. Although they are going through a rebuilding year, they have had a successful year, with a record of 12-1-8. They are without the presence of star Alston Rackley who was injured early in the year. The Cavs have won most of their region games, but lost to rivals St. Joe’s 3-0 in their first game meeting at home on April 9. They have finished second in the region ahead of Southside Christian whom they have beaten 2-0 and 5-0. They had a strong push into the playoffs, making it to the third round. They hope to have another strong run next year and are looking forward to the growth of the team.