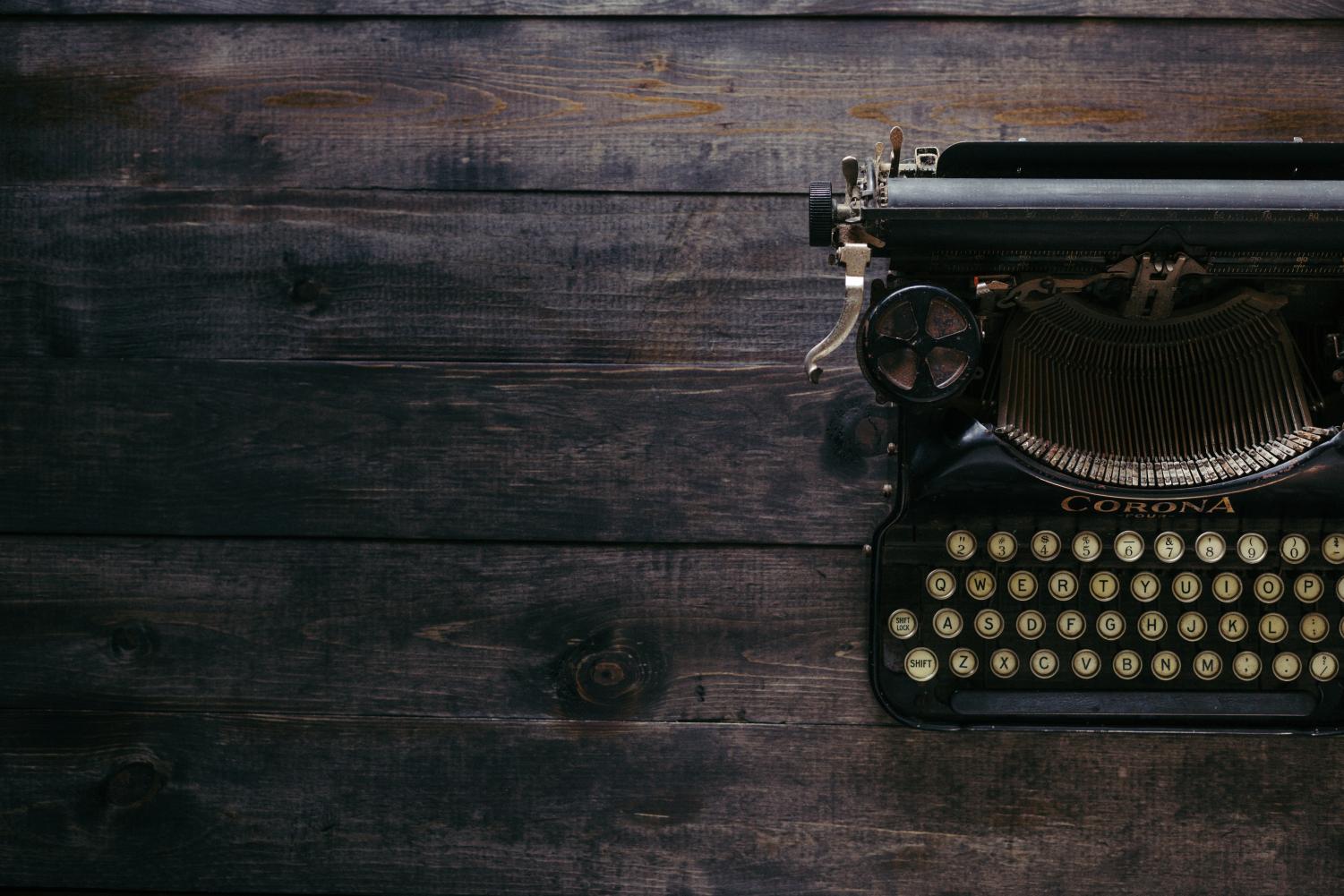 A Letter to the Slow Walkers of CCES

I have long refrained from writing this, as I feared your reaction would be unfavorable and I considered such a piece a waste of time for both myself and for all persons addressed. However, this particular annoyance has pushed me to the edge of my patience, and I cannot refrain from making my grievances known to the general public.

In case you are not aware that I am addressing you, dear reader, take a moment to reflect on this possible daily occurrence.

Your name is called over the intercom, and you are finally dismissed. You pack your bags and leave – rather hastily, I might add – but all speed is lost once your shoes touch the tiled hallways. Whether due to lethargy or laziness, you can’t seem to move at a pace of anything faster than that of an arthritic snail. Instead of walking at a brisk – or even normal – stride, you choose instead to slowly shuffle to class.

Does this sound familiar? If not, my sincerest apologies for any awkwardness caused. If so, here is my bone to pick with you: some of us want to show up to class on time. Some of us get called last and need to stop by the water fountain or use the restroom, which takes time away from the five minutes we are allotted to make our transitions. Some of us need to talk to a teacher after class and then need to rush to make it to the next period. Some of us have classes that require us to take labyrinthine routes to get to due to the one-way hallways. And when we get stuck behind a pair of slow walkers, either chatting incomprehensibly among themselves or poring over a TikTok video on their phones, we are oftentimes late. WE have to deal with that awful moment when everyone in the class stares at that one student who came in late and squeaked the door while everyone is taking a test.

But why can’t we just ask to pass through, you ask? Let us go at our own pace! And quite honestly, I’ve had to do that a few times when I was in a real time crunch. But when we say “Excuse me” or “Could I slip by? I have to make it to class”, it’s just awkward. It feels like we’re cutting in front in line. In front of two old ladies who can’t move faster than their walkers will allow. But here’s the thing: The vast majority of you have working limbs that can move faster than 0.25 miles per hour. We shouldn’t have to ask you to step aside so that we can make it to class on time.

I know I seem unreasonable. And I know it’s difficult, with everything going on; how are you supposed to find the mental energy to remember to lift one foot in front of the other and repeat that motion at a reasonable pace? It’s too much! I understand. However, it’s common courtesy to move at an appropriate speed, particularly in narrow hallways.

I’m not trying to be another person telling you what to do or how to go about your day. But in a time where we are already being told when and where we can go, with stagnated transitions, you’d think it would be easier to get everywhere on time. Consider this a request for widespread efficiency. You can watch all the TikTok you want when you get home.