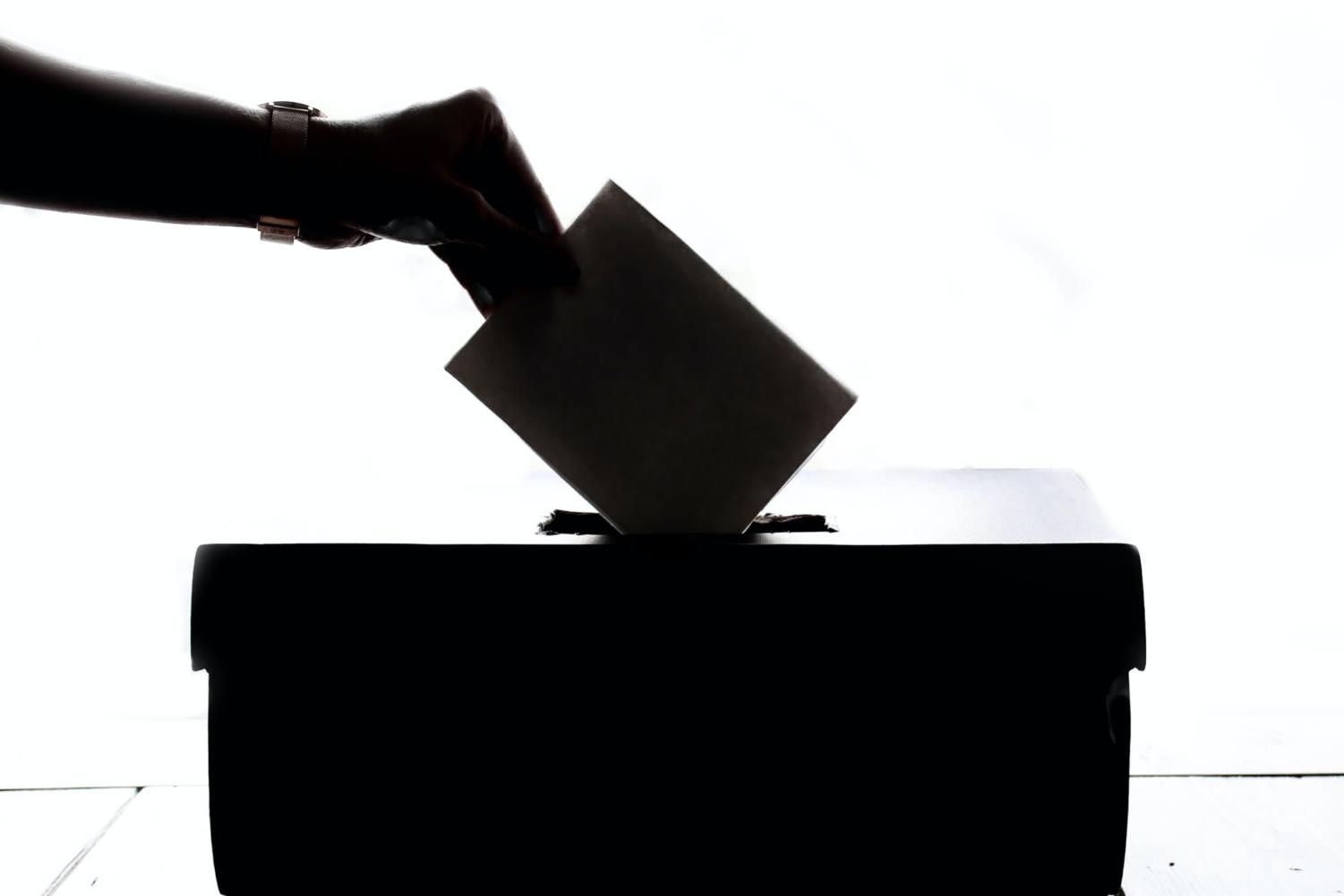 The national media paints a picture that America is more divided now than ever before. National politicians publicly bash their colleagues who disagree with them. Some states have voted Democratic or Republican in every election cycle for the past 20 years. These same states will send 2 senators of the same party to the Senate and will have that same party in charge of the state’s government. However, some states govern in a bi-partisian way. Some might have 1 Democratic senator, 1 Republican senator, and a Republican governor. In total, 14 states have a different variation of bi-partisan control. Many of these states purposely have 2 different parties in charge, and these states should be a model for the rest of the country in how to govern.

There are 2 types of purple states. The states that purposely have 2 parties in charge because they believe that bipartisanship is a positive and the states that accidentally have 2 parties in charge because the margin of difference between democrats and republicans in the state is so slim that the election winners vary. Each type plays an important role in our nation’s political structure.

Vermont is known as one of the most liberal states in America. They have 1 democratic senator, Patrick Leahy, and one independent senator, Bernie Sanders. Senator Sanders is known as the most liberal member of congress and leads the socialist faction of the Democratic party. Also, in the past election, the state awarded Biden with 66.1% of the vote. Clearly, Vermont is extremely liberal. However, they have a republican Governor by the name of Phil Scott. Scott won 55% of the vote in 2016 while in the same election, the Democratic presidential nominee, Hillary Clinton, also won 55% of the state’s vote. In this state, democrats and republicans don’t hate each other. Instead, they work together to solve problems in a bi-partisian way. In may of 2021, the democratic legislature and the republican governor worked on a 7.3 billion state spending plan that both parties supported. This bill was passed without conflict and both sides were happy. Also, Governor Scott was one of the only republican governors in America to support Biden’s mask mandates, which once again shows his willingness to work with the other side. In Vermont, voters look past the candidate’s party, and simply choose the person who will govern more effectively.

On the other hand, Louisiana, is known as one of the most republican states in America. They have 2 republican senators and awarded Trump with 58.5% of the vote in 2020. The voters in this state are very conservative, but they voted in a Democratic Governor, John Bel Edwards.  Just like Governor Scott of Vermont, Governor Edwards has to work with the other side in order to get things done. Governor Edwards is actually pro-life which makes him different from most democrats in the country, but it allows him to connect with the republican majority in the legislature on abortion issues. For example, in 2019, he signed into law a fetal heartbeat bill, which appeased the republican legislature. At the same time, he also worked on LGBTQ rights and other democratic issues. He was able to progress some democratic issues in his state while staying true to his own beliefs and being pro-life.

Louisiana and Vermont are just 2 examples of states that govern with bi-partisianship. In these states, politicians and people who don’t agree get along and work to solve problems- a model that the rest of the country should emulate.

In every presidential election, the candidates only visit about 12ish states. They don’t go to California or Arkansas because California will 100% go democratic and Arkansas will 100% go republican. However, a purple state like North Carolina, is where the candidates will go. Neither campaign knows who will win the state so they throw in millions of dollars and other resources trying to win the state. The campaign will also send the presidential candidate to the state to help ensure a win. The margin of vote in the state will always be very slim and the democrats could win the presidential vote and the republican could win the governor vote. These states are so divided that no one knows who will win before election day. If the majority of purple states go democratic the democrat will win and if the majority of purple states go republican the republican will win.

After election season, these purple states become more and more divided as each party prepares for the next election. All the division and fighting in these states is not a good model for the rest of the country. However, the whole country should follow the example set by states like Louisinia and Vermont. In these states, there is less division and fighting. Instead, people work together to solve problems and everyone benefits because more is accomplished.