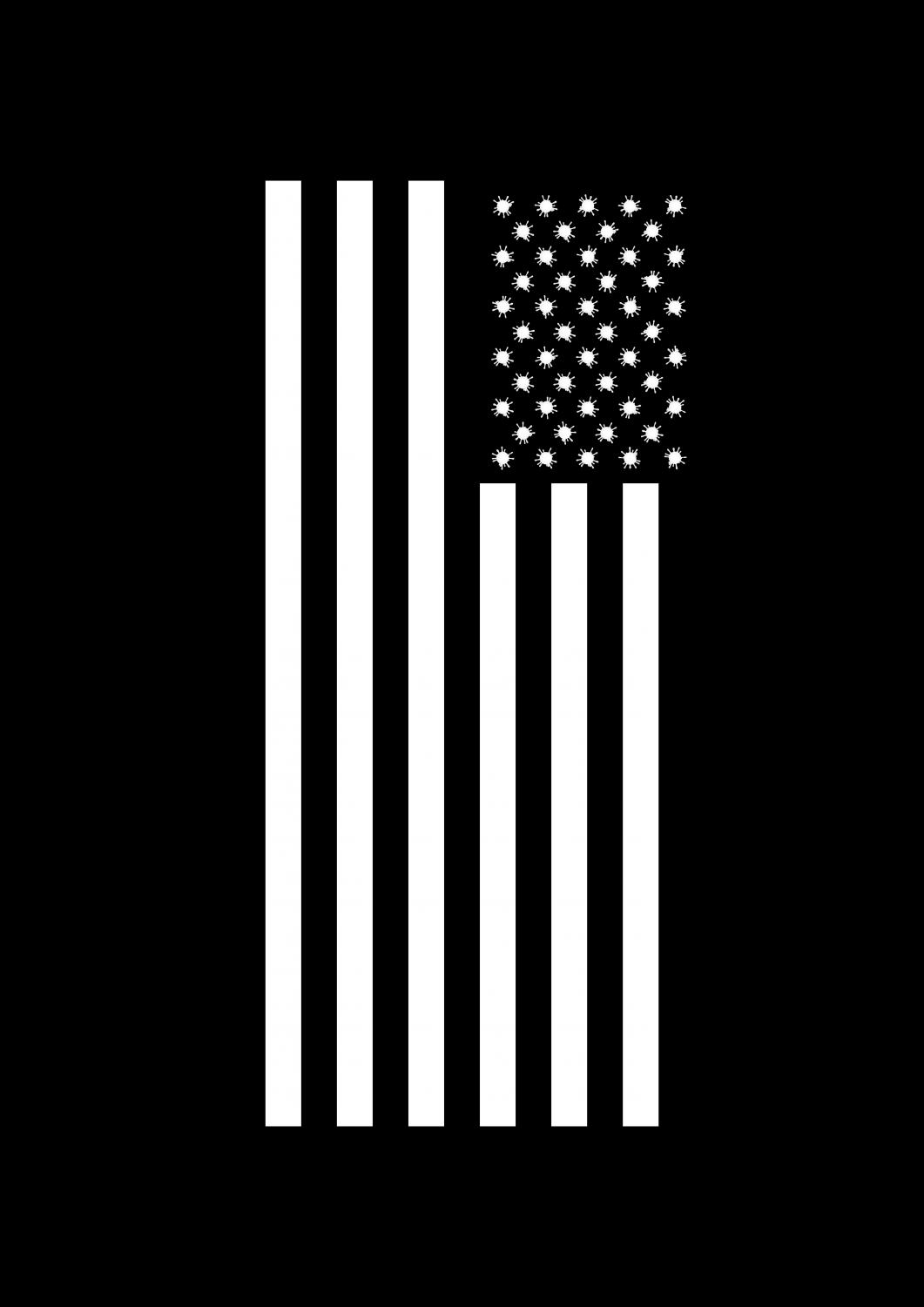 How Will the Coronavirus Affect the Presidential Race?

The novel coronavirus is changing the daily life of every person in America and across the world. Millions of students are learning from home or not at all. Businesses are closed indefinitely. Millions of people are quarantined for the foreseeable future. Understandably, these issues have captivated the attention of Americans for the last several weeks, but what hasn’t received the attention it deserves is the effect the coronavirus has on the 2020 presidential election.

Three Things to Pay Attention To:

The Democrats still have not officially chosen the person who will run against Donald Trump in November’s election. While most of the candidates dropped out of the race weeks (or more) ago, Bernie Sanders and Joe Biden are still contenders.  Although Biden is ahead by enough in the delegate count to be considered by most to be the presumptive nominee, Bernie has not given up hope that his fortunes could massively shift and he narrows the gap.  But, with states postponing their elections because of the virus, he can’t close the gap, or win any additional delegates. Already, Louisiana, Georgia, and Ohio have postponed their elections until May and June. It’s extremely likely that the democratic primary elections that are supposed to be held in April will be postponed as well. In addition to the election delays impacting Sanders’ hopes of changing the direction of the race, he has to deal with the fact that the coronavirus is occupying the vast majority of media coverage. The way in which he would hope to get back in the race is by hosting big rallies to energize his base and by receiving air time from news stations. He currently is getting neither. He’s not allowed to have big rallies because of the virus and because the news is almost solely focusing on the virus, he’s not receiving any coverage. The primary race is basically at a standstill.

The Democratic and Republican National Conventions have been held every four years since the mid-1800s.  These are held in the months preceding the presidential election as a means for each party to (1) unify and energizes its base, (2) solidify its platform, (3) nominate and confirm the candidates for President and Vice President, and (4) raise millions of dollars. Thousands of people attend these conventions; they are held in enormous and packed stadiums. They are televised nationally.  Given the uncertainty surrounding the coronavirus, there is a fear that these conventions will be postponed or radically modified. The parties must choose their nominees, so hopefully, the coronavirus threat is eliminated or lessened before July 13, when the democratic party is scheduled to have its convention.

Will the presidential election proceed as planned in November? Yes. Holding the presidential election every four years is mandated by the United States Constitution, and the exact dates are set by Federal Statute. Not surprisingly, we have held presidential elections in other times of crisis – the Civil War, World War II, the Spanish Flu, etc. But, how could the coronavirus influence the campaigns for president?  President Trump is famously known for hosting huge rallies where thousands attend. These rallies helped him win the presidency in 2016 and even after winning in 2016, he continued having rallies. Clearly, he has hoped frequent rallies would help in 2020 as well. Unfortunately for him, his current rallies have been postponed and some canceled for the immediate future. This could wind up hurting him in some key battleground states as his base may not be as hyped up to get out the vote.

The coronavirus could also affect voting in the election. Traditional voting involves people waiting in lines standing close to each other and then voting on the same machines as thousands of others. If the coronavirus is still around by November, people won’t want to do this and the CDC will highly recommend against it.  Are states preparing or just crossing their fingers? Some lawmakers want people to be able to vote electronically from home. But, if people do this, the threat of hacking from a foreign government becomes more likely. Another option is to vote by mail. Washington used this method during their primary and saw great voter turnout.  States should also be looking into additional early voting options as well as additional voting locations so that long lines don’t occur. States also need to allow online voter registration while government offices are closed. Given that more states than not are likely taking the “cross our fingers” approach, let’s all hope that by November 3rd, the coronavirus is no longer a threat and voting can occur normally.