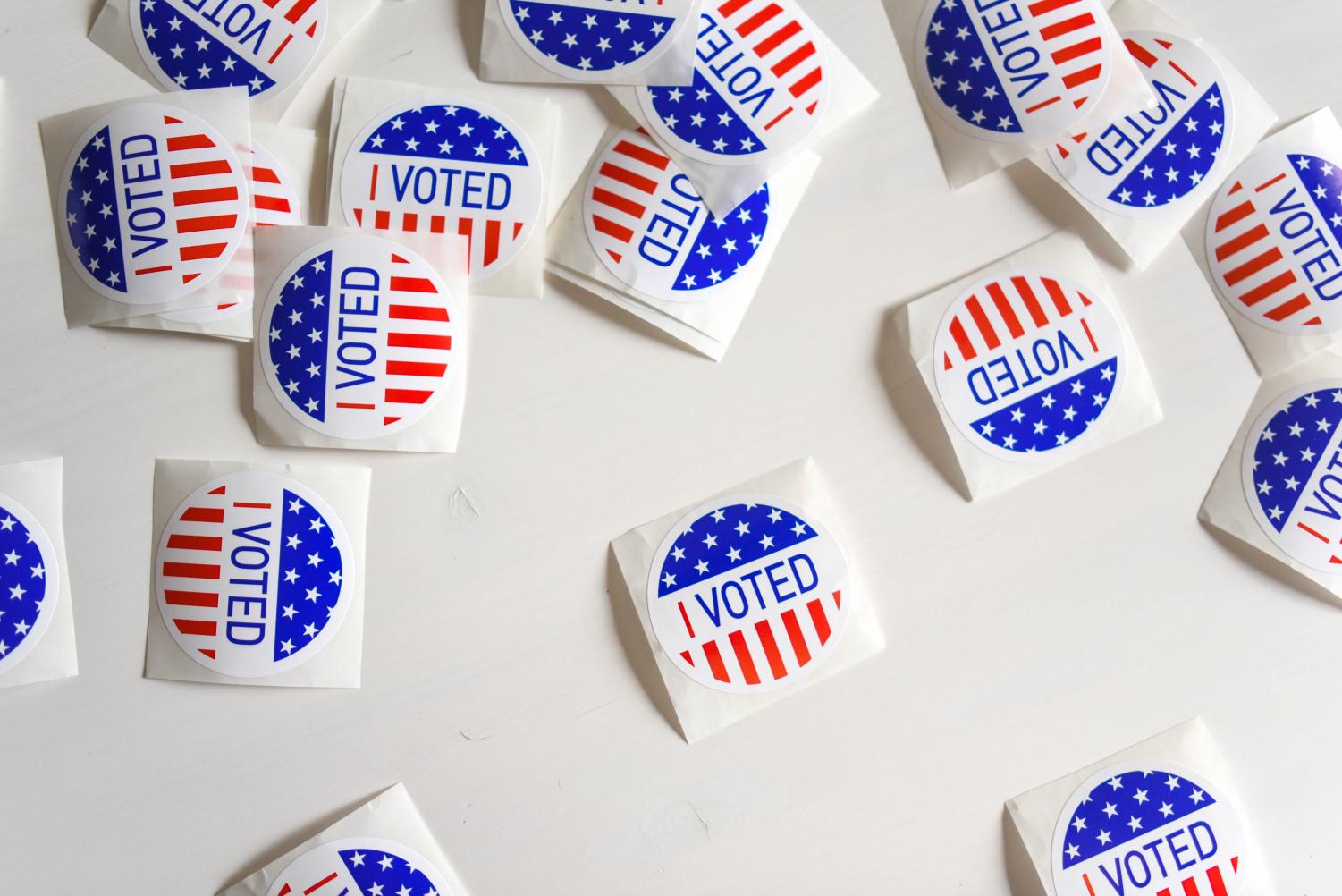 The State of the Democratic Primary

A couple of weeks ago, Bernie Sanders was the front runner in the Democratic primary race. He had won the most votes in all three initial states. The third win in Nevada made his path to the Democratic nomination seem extremely likely. He won over 40% of the vote while bringing together a broad and diverse coalition. He and his supporters were confident and believed there time had come. All this confidence fell through the drain after Super Tuesday and the South Carolina primary.

The South Carolina Primary was the first of a string of events that turned the democratic primary race in Joe Biden’s favor. Joe Biden had been leading the polls in South Carolina since he entered the race. Unfortunately for Joe Biden, Bernie Sanders was gaining support after his big win and Nevada and Tom Steyer had spent millions in South Carolina. Both candidates were chipping into Biden’s lead. Then something big happened. Congressman Jim Clyburn of South Carolina endorsed Joe Biden. 50% of all primary voters said that this endorsement influenced their decision. Joe Biden wound up winning about 50 percent of all voters with Senator Sanders coming in second with only 20 percent of the vote. Also, African American voters overwhelmingly supported Joe Biden. This support started a dangerous precedent for the Sanders campaign across the country.

After South Carolina, Joe’s momentum continued. A couple of his former candidates, Amy Klobuchar and Pete Buttigieg dropped out of the race and endorsed him. Both of these candidates were moderate democrats and wanted to win with that side of the party. But, after Joe’s big win in South Carolina, it was clear that only Joe could win the moderate vote and stop Bernie Sanders. They endorsed him just days before the biggest day of the primary, Super Tuesday.

Tuesday, March 3rd, 2020 is described by some pundits as the best political comeback of their lifetime. This super Tuesday was supposed to be Bernie’s day. He was supposed to rack up delegates in California and Texas while winning big in the northeast. Instead, he barely won California, lost in Texas, lost ⅔ of the northeast states and was crushed in the south. And who provided this huge upset to Bernie? It was Joe Biden. He won for many reasons. Suburban women, blue color workers, and the African American community all overwhelmingly voted for Joe Biden. He wound up winning 10 out of the 14 states and in many of these states he was way down in the polls in the days leading up to the election. For example, in Minnesota, Biden was polling at 9 percent in the days before the primary. He wound up winning 39 percent of the vote. By the way, Sanders won the state in 2016.

Obviously, the Sanders campaign was disappointed by these results, but their message remained clear. They were ready for the fight and would focus all their efforts on the following Tuesday where 6 more states vote. And most importantly, the battleground state of Michigan voted on this day. Back in 2016, Bernie Sanders won Michigan over Hillary Clinton. This win prolonged the primary fight all the way until the convention. The story was very different in 2020. Joe won 53% of the vote while Bernie only won 36%. Biden eventually won 5 out of the 6 states. After this night, Former Vice President Joe Biden’s route to the nomination became inevitable.

The next big event in the democratic primary is this Sunday, March 15 when there is a democratic debate. This debate will only consist of Joe Biden and Bernie Sanders-setting the stage for what is described as “Bernie’s last stand.”