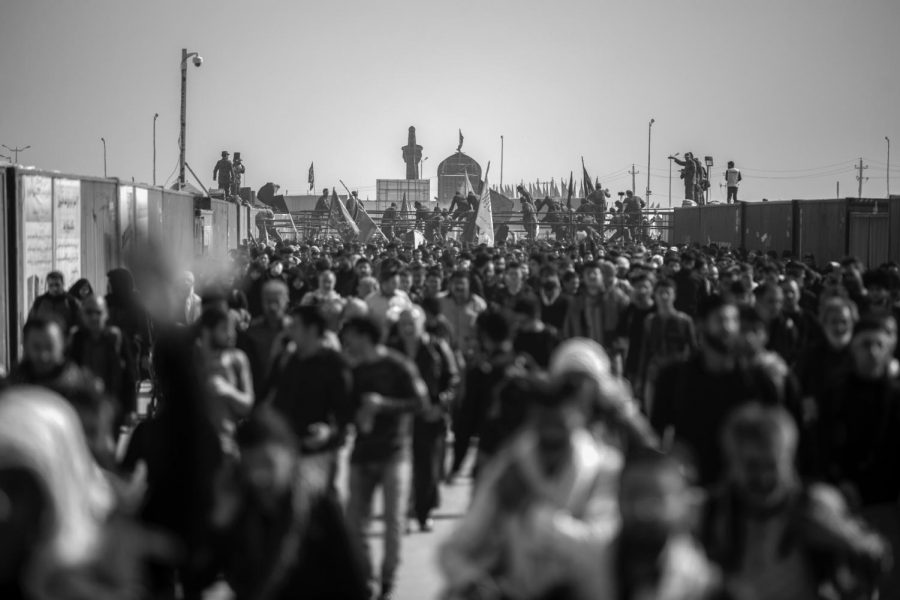 On January 3, 2020, the US killed Iranian general Qassem Soleimani in a drone strike, which was prompted after the White House allegedly received intelligence that the general was planning imminent attacks on Americans. Just days before the airstrike, General Soleimani ordered an offensive against the US embassy in Iraq. It’s also noted that the General had attacked and killed Americans in the past. For example, his forces had attacked American troops in Afganistan. General Soleimani was the leader of the Islamic Revolutionary Guard Corps and was a powerful man in the Iranian government.

There have been some positive and numerous negative reactions to the airstrike. Many Republicans on Capitol Hill have applauded the President’s actions, describing them as “decisive” and “justified”. But many Democrats say that the White House has not shown that there really was an “imminent” threat. Following a Congressional briefing on the matter, even a couple Republicans were concerned. Additionally, Democrats are concerned that the attack was made without any Congressional consultation and they believe that the airstrike could lead to another unnecessary war in the Middle East. For example, the US invaded Iraq in 2003 based on the belief that Iraq had weapons of mass destruction, which was later disproved. We still have thousands of troops there today. Neither party wants this to happen in Iran.

The Iranians promised a response after their general was murdered, and they delivered on this promise. On January 8th, the Iranians sent Missles directed at two US military bases in Iraq. In the past, Iran’s proxy forces in Iraq (militias in Iraq that are aligned with Iran) would attack American bases with low-technology rockets. In this instance, however, Iran directly attacked the US with missiles that were extremely deadly and advanced. Thankfully, no American or Iraqi soldiers were hurt or killed in the attack.

If Iran had killed American soldiers, there’s a good likelihood that the US would have escalated the conflict. This escalation ultimately could lead to another full-scale war in the Middle East, affecting the entire region. Iran seemed to understand this, and so they responded with a targeted, low-destruction assault. They say that they do not want to escalate the conflict, and they do not want a war. They seem to hope that the missile attack will appease their people, who want revenge, but will not ignite the US. This action was smart and might avoid much future bloodshed.

What comes next? President Trump said that “Iran appears to be standing down”, and because no US lives were lost, the US will stand down as well. The President also talked about trying to make peace with Iran in the form of renegotiating a nuclear deal that he tore up during his first term as president. Peace between Iran and the US could go a long way towards making the Middle East safer.