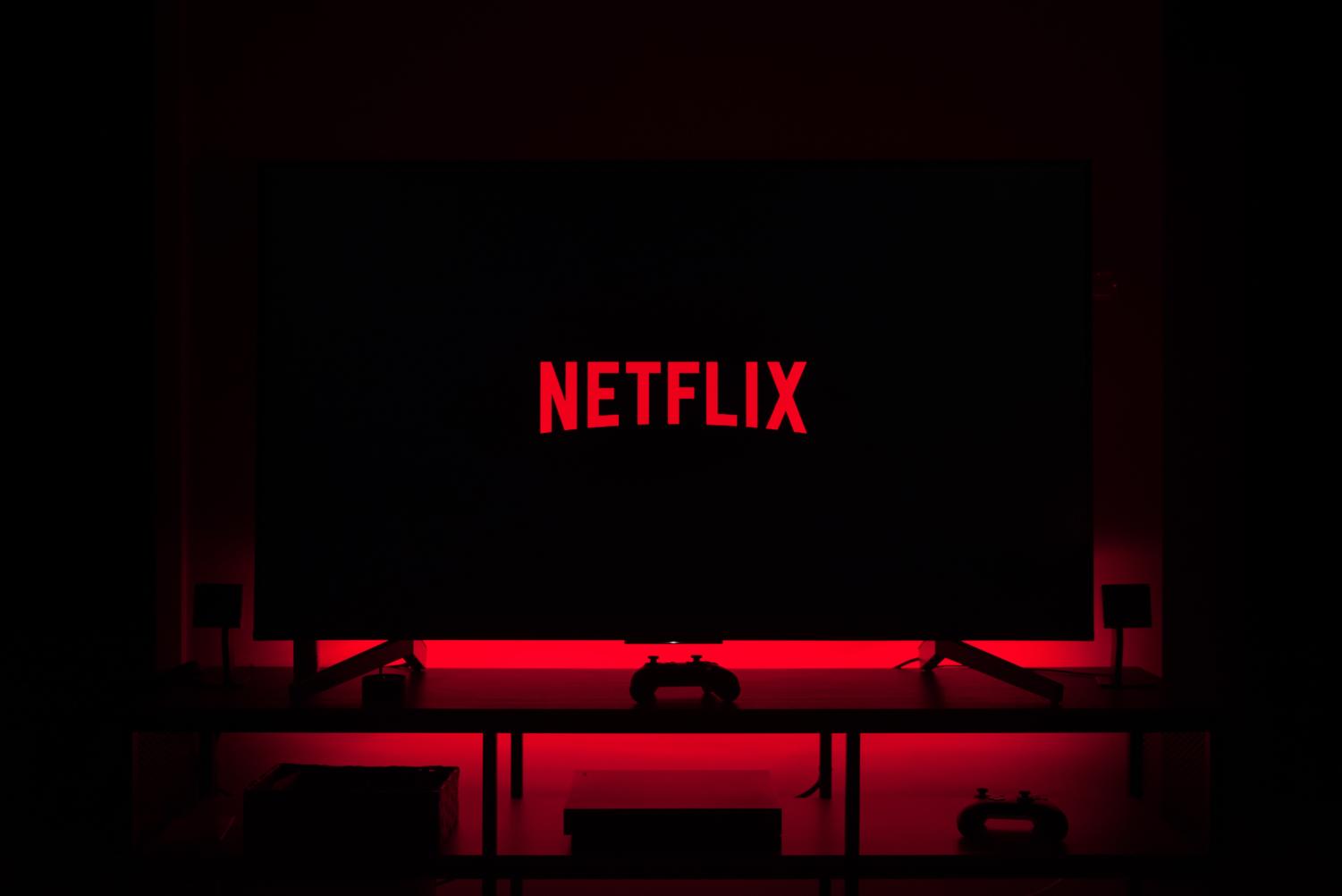 The Problem with Immortalizing Serial Killers

The true crime genre has always been of great interest to me. Podcasts, books, documentaries, shows. I’ve seen it all. Naturally, my interest was piqued when I heard about the series “Monster: Dahmer” on Netflix. However, as it continued to become popular, something about it didn’t feel quite right to me.

Since coming out on Netflix, “Monster” has amassed its fair share of controversy. It proved to be popular, topping the charts quickly. As its popularity continued to grow, more and more people brought up claims about the show’s ethics. Many argued that the show (and true crime, in general) wasn’t ethical because it took the pain and suffering of real people and dramatized it for profit.

Another issue concerning people is how Dahmer is being idolized on the internet. After the show started gaining popularity, teens started romanticizing him. Some even dressed up as him for Halloween. This isn’t the first time this kind of thing has happened. It happened in 2019 when “Extremely Wicked, Shockingly Evil, and Vile,” a movie about serial killer Ted Bundy, was released.

To put it simply: the problem with the show is the serial killer. The director of “Monster” wanted to make a show focused on Dahmer’s victims instead of the killer himself. He aimed to reflect the impact that these awful crimes had on families and communities in Ohio. While he succeeded with this, he still made a show named after the serial killer. Inevitably, that’s what people are focusing on. This is due to human curiosity in the dark and twisted. People have a desire for something that’s too awful to look away from. Shows like “Monster” fill that need while keeping viewers out of any actual danger.

People immortalize serial killers because they find them interesting. There is no denying that interest. There is, however, a better way to learn about them. That’s without putting them in a spotlight and giving them “glory”.

When you’re removed from a situation, whether that’s by a screen or something else, it is easy to forget that it’s real. But it’s important to remember that you are engaging with real people who went through real pain. I’m not saying we need to stop making and consuming true crime content. I actually think the opposite. We should, however, do it in a way that is respectful to those involved. The most respectful way to consume these stories is to remember the victims, not the people who hurt them.