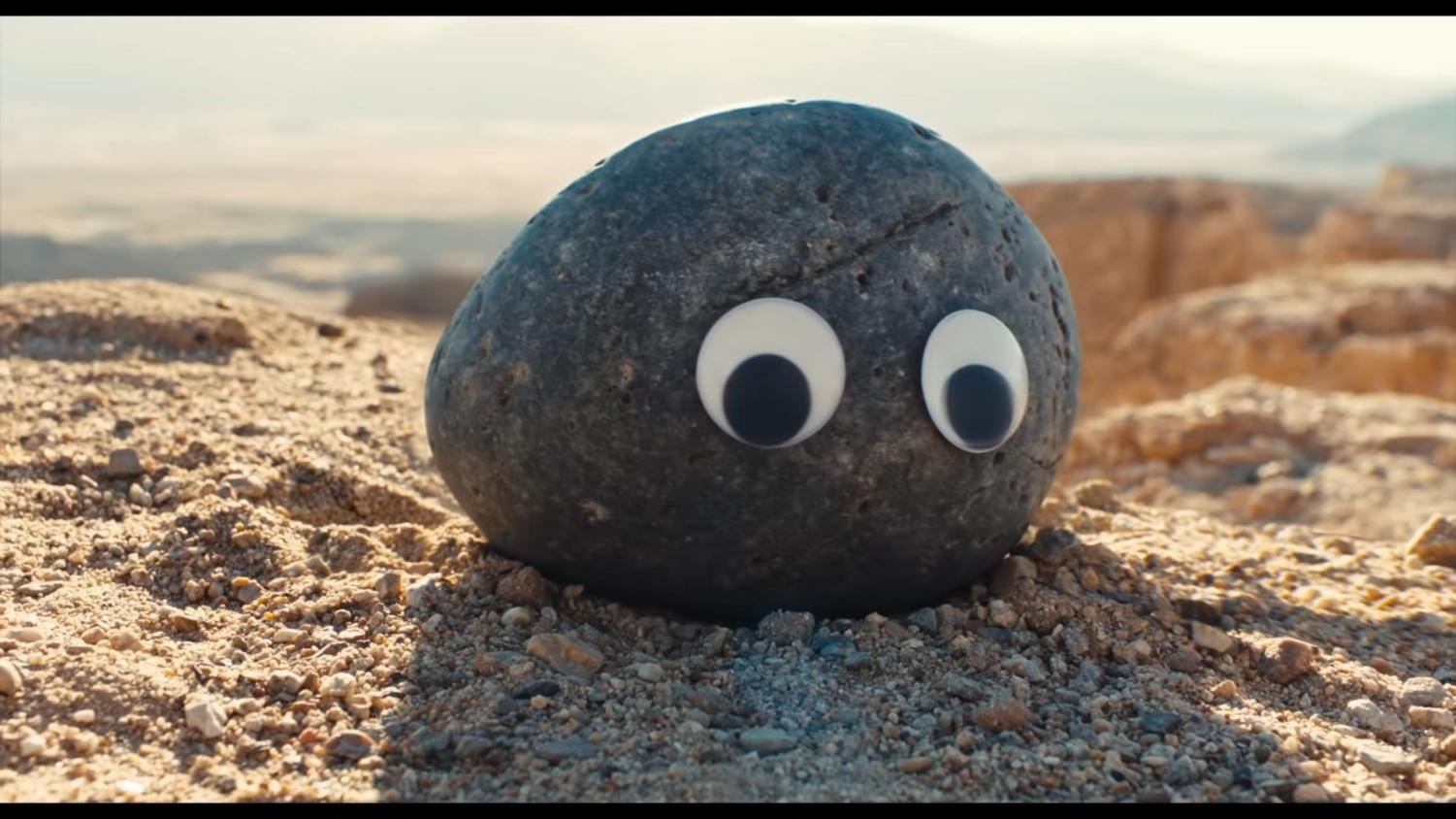 Everything Everywhere All At Once – Meticulously Dense and Heartfelt

For years, my favorite movie has been Hot Fuzz. It’s a rare kind of film that is filled to the brim with its overbearing style, unique directorial trademarks, and countless details that have kept me coming back time and time again. I’ve quite literally lost track of how many times I’ve seen it, but each and every time I decide to put it on I notice a new detail that I’ve never caught onto before.

Every seemingly minuscule line has a purpose, whether it’s to be called back to later or to make a joke. I bring this up because to me Hot Fuzz holds a very distinct kind of magic that has almost never been replicated since. Some films have come close, specifically in director Edgar Wright’s catalog, but outside of his works that same excitement has very rarely been matched.

I bring that up because, for the first time since Hot Fuzz, a new movie has brought me that feeling. Through its unabashedly absurd script, the unforgettable directing style, and the extravagant visual presentation, Everything Everywhere All At Once is a film that I’ll remember for years to come, and it deserves every ounce of the endless praise directed towards it.

The most outstanding part of Everything Everywhere is undoubtedly its sheer absurdity. There are numerous points where the events occurring on-screen seem almost unbelievable, and that’s to the film’s benefit. Almost every scene brings a new surprise to shake things up in creative ways that have never been seen before, and it’s a massive part of what makes the film consistently entertaining from beginning to end.

While Everything Everywhere can easily be misconstrued as a nearly incomprehensible mess based on its ridiculous descriptions, the actual film is anything but. For how complicated the script and concept are, it’s shockingly easy to follow, the pacing and direction make it constantly engaging, and the story and theming are surprisingly heartfelt.

The emotional core of the film revolves around nihilism but still remains hopeful. If anything, it’s a critique of the mindset. The ludicrousness of every aspect isn’t just out there for the sake of it; it’s intentional and necessary to the delivery of the central theme. I’ve been intentionally vague to avoid spoilers but characters constantly encounter otherworldly and astonishingly strange happenings, and while that could diminish the emotional core of the inner turmoil within each character, the film smartly makes that possibility the focus of the major character arcs throughout.

And even with such a heavy theme that gets a lot of focus, especially in the second half, every single frame of Everything Everywhere is absolutely littered with countless details. I’ve seen it three times at this point and every time I caught onto more foreshadowing, more jokes, more simple throwaway details. The astounding number of details here that are so easily missable don’t detract from the main focus whatsoever, just add more layers to further enhance the experience and give it more staying power.

Everything Everywhere All at Once is destined to become a classic. It’s easily approachable, persistently entertaining, and beautifully heartfelt with numerous layers to encourage deeper thought and attention. It may not be the next hit blockbuster, but it’s one you should do anything to avoid missing.