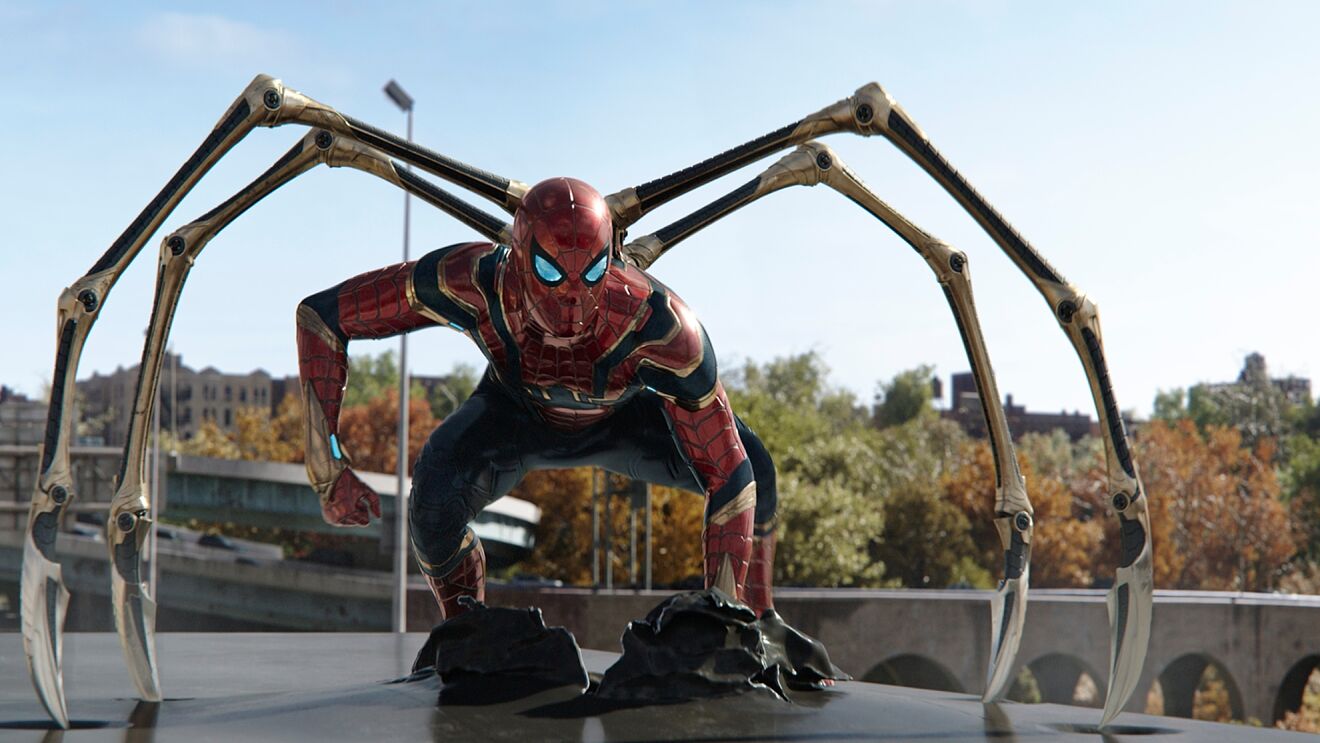 What Made Spider-Man: No Way Home Work So Well – Spoiler Review

To say that No Way Home was an explosive event would be a massive understatement. Despite the fact that it was released only in theaters in the middle of a pandemic that has all but killed most big theatrical releases, the film’s box office skyrocketed to figures practically unheard of.

There’s no doubt that a large portion of the anticipation for this film came from the appearance of older characters. From the trailer alone, audiences knew that classic villains such as Doc Ock and Green Goblin would be appearing, accompanied by their original actors reprising their roles. This led to extreme speculation and endless rumors that the previous Spider-Man actors would also make an appearance; rumors that were eventually confirmed.

The appearance of the classic Spider-Men­ is undoubtedly one of the biggest draws to No Way Home for long-time fans of the series. And seeing how Spider-Man films have been consistently profitable since the original’s theatrical debut in 2002, the most recent installment was successful in uniting numerous generations of viewers.

Still, it’s obvious that the movie wasn’t only loved for nostalgia. Both critics and audiences have paid great attention to and praised the excellent character drama, visual spectacle, and action. More importantly than any of these, however, was the way the film progresses Peter Parker’s character.

Critics of the MCU’s interpretation of Spider-Man have frequently targeted the character’s appearance in previous installments Homecoming and Far From Home, commonly targeting issues such as the character’s lack of maturity or willingness to accept responsibility. While all films still went over well with the majority of audiences, No Way Home feels directly targeted against these infamous critiques. In addition to small jabs (one example is a moment where the film directly pokes fun at the term “Iron Boy Jr.” through a quick gag near the beginning), the main arc of the movie very much feels like Peter growing into the more traditional Spider-Man that is encapsulated by Sam Raimi’s classic trilogy and Marc Webb’s Amazing Spider-Man duology.

Spider-Man: No Way Home proved to be a huge success by understanding what makes the character appealing to so many generations, and by perfectly encapsulating that in a unique way through the overall narrative arc, it proves to be one of the best films the character has ever had attached to his name.