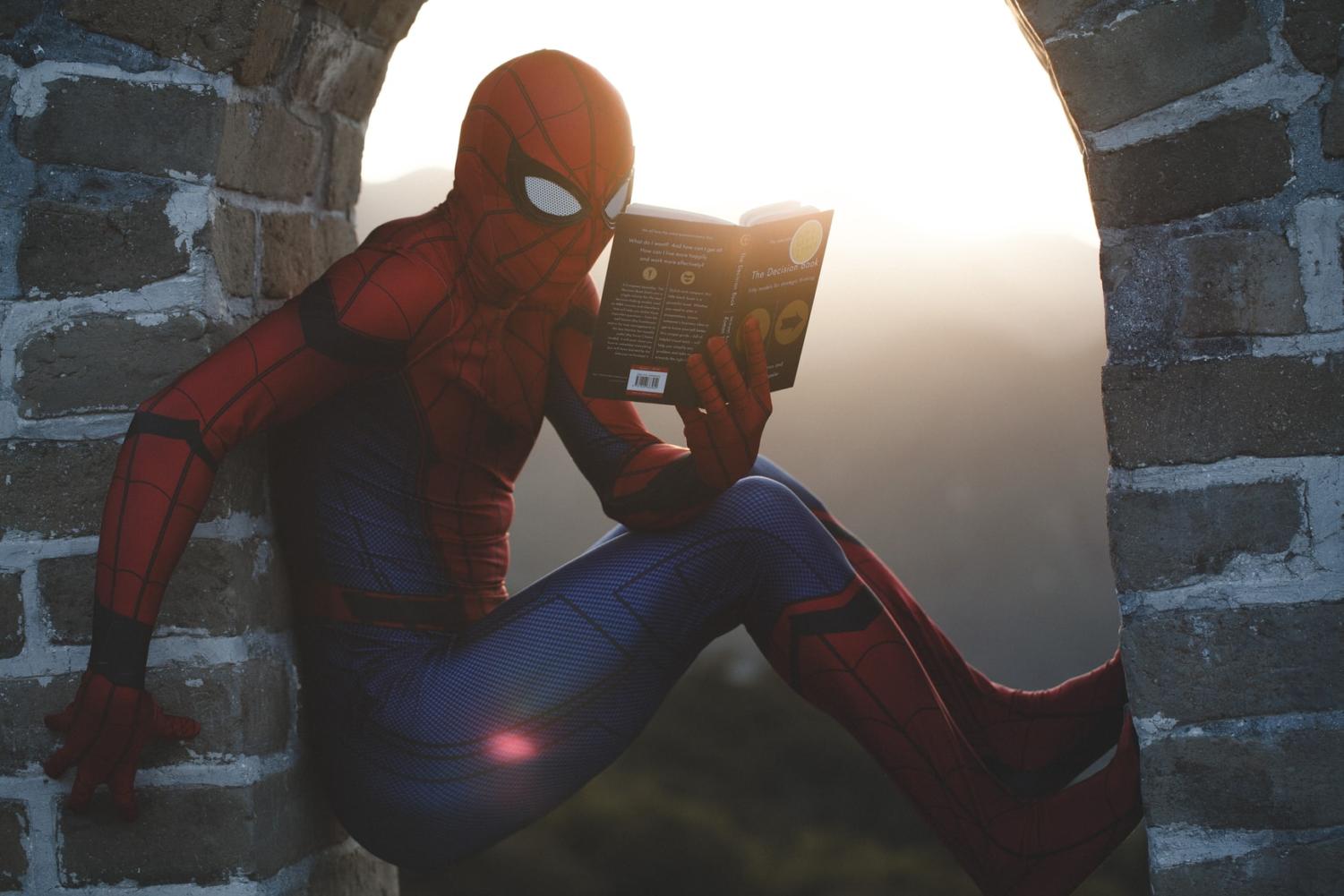 The Definitive Ranking of the Spider Man Movies

Throughout all of history, no one cinematic franchise has gone through as much turmoil as the Spider-Man franchise. First came the Raimi trilogy in the 2000s, starring Tobey Maguire as the iconic wall-crawler. Then came Andrew Garfield’s The Amazing Spider-Man films, a series short lived due to poor public perception and box office shortcomings. Following the financial failure of The Amazing Spider-Man 2, Sony Pictures struck a deal with Marvel Studios that allowed Spider-Man, played by Tom Holland, to be featured in the Marvel Cinematic Universe. Holland has starred in Spider-Man: Homecoming and Spider-Man: Far From Home, reviving the franchise and drawing critical acclaim. With Holland’s third solo Spider-Man movie, Far From Home, set to be the biggest installment to date, we thought it would be a good time to look back on what came before.

Sony’s reboot of the Spider-Man franchise had countless problems from the start. The most egregious factor, however, was the absurd amount of studio interference these films had. The Amazing Spider-Man 2, in particular, attempted to make a film involving the mystery behind Peter Parker’s parents, Peter’s lovelife with Gwen Stacy (played by Emma Stone), and a setup for a Sinister Six movie that never materialized. This film felt like they stuffed two to three movies in one. Let’s be thankful we never got a third Amazing Spider-Man film.

The core problem of this film wasn’t the plot being a hodgepodge of setups for future movies, but rather a failure to understand the character of Spider-Man. Firstly, it features too much romanticizing around Peter Parker’s parents, which nobody ever asked for (It also greatly lessens the impact of Uncle Ben’s death). Secondly, in the film, Peter dons the mantle of Spider-Man in the name of revenge. While he does shift his motives towards the end of the film, this shows a lack of understanding of Spider-Man’s character. While I am not adverse to changing plot points in the comics for a film adaptation, Peter’s inherent goodness is the defining trait of his character, so changing this in the movie was not a welcome alteration.

Spider-Man 3 is one of the more controversial installments of the franchise. While it certainly has many flaws, it does more things well than it gets credit for. Firstly, Thomas Haden Church’s Sandman is one of the more compelling characters throughout these films. While it failed to give a compelling Venom character, Eddie Brock does serve as an interesting foil to Tobey Maguire’s Peter Parker. It also features JK Simmons as J. Jonah Jameson, and hey, that dance scene is undeniably amusing. The movie’s still not great, though.

This is where it starts to get good. While this movie is far more campy and dated than people would like to recognize, it’s still super fun. Willem Dafoe is terrific as the Green Goblin, and JK Simmons was born to play J. Jonah Jameson. The film is still held back by cliche writing and outdated tropes, but it’s a more than pleasant way to kill two hours.

The MCU Spider-Man films feature the best portrayal of the character by Tom Holland. This is a first for this franchise, as the events of this film happen away from New York City. Mysterio, played by Jake Gylenhaal, is one of the better villains in these movies, and Samuel L. Jackson gives a great performance as Nick Fury. The film has its flaws, however, with expositional dialogue and some not so great visual effects, but it is still a great take on everyone’s favorite web-slinger.

Spider-Man 2 is often regarded as the best Spider-Man movie  and it’s not hard to see why. The film features Alfred Molina’s Doc Ock as the main villain, and he may be the best one of all of them. His story is tragic, and it connects perfectly with Peter Parker. This movie also has great character development for its titular hero, learning to cope with living his own life and being the man the city needs it to be. It’s not perfect, as Kirsten Dunst’s Mary Jane Watson comes off as a pretty terrible person in the movie, but it’s still a very true and awesome adaptation of Spider-Man.

Spider-Man Homecoming is as close to a perfect live-action adaptation of Spider-Man as we’ve seen. It follows a much younger version of Peter Parker who is still learning to be a hero and finding his place in the world. Michael Keaton is perfect as the Vulture, a struggling man turned villain out of necessity. This film also features perhaps the best scene in the cinematic history of Spider-Man, when he gets trapped under seemingly-unliftable rubble while fighting the Vulture, which he lifts, learning what it means to be a hero. The scene is an adaptation of the comic If This Be My Destiny, which is one of the most iconic Spider-Man issues of all time. On top of all of this, the movie is also a fantastic comedy.

1. Spider-Man: Into the Spider-Verse

While Homecoming may be the best live-action Spider-Man movie ever, the best cinematic entry in this franchise is the animated Into the Spider-Verse. The film follows Miles Morales’ Spider-Man, as he learns to take on the mantle following the death of his universe’s Peter Parker. Along the way, Miles meets different versions of Spider-Man, including an older version of Peter Parker, Spider-Gwen, and even Spider-Ham. The film features beautiful animation, a compelling and emotional story about family, while also being a love letter to the fans of the character. Into the Spider-Verse is not only the best Spider-Man film, but one of the greatest films of all time.