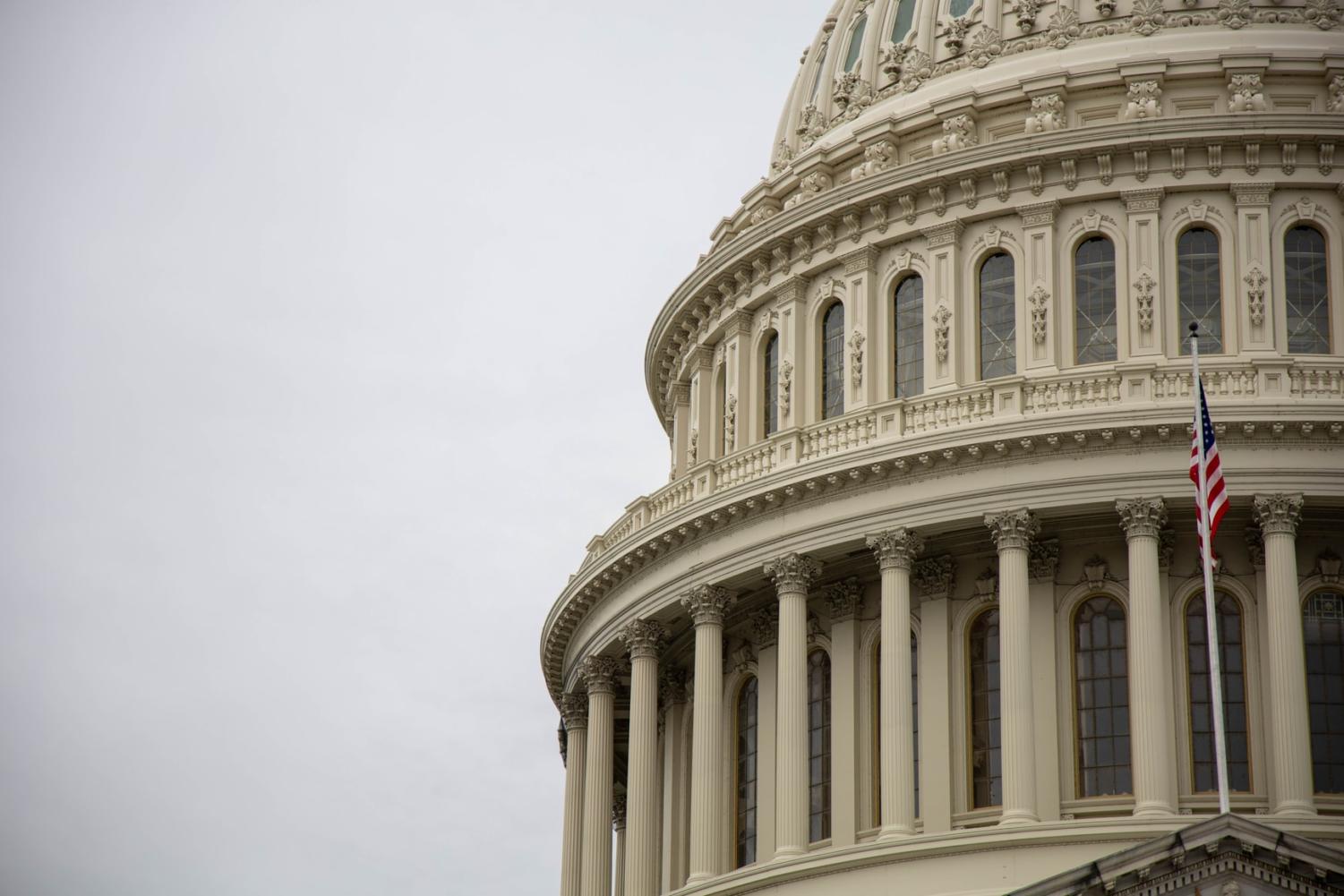 Opinion: The Dangers of the Immense Political Divide in America

Every morning, I wake up and follow a relatively similar schedule. I get out of bed. Shower. Brush my teeth. Eat breakfast. And then head off to school. My mom also has a pretty regular morning routine, which includes watching Morning Joe on MSNBC and eating her peanut butter sandwich.

After school, my schedule remains consistent. I come home around 4 and do my homework. Around the same time every day, my mom is also maintaining a consistent schedule, always watching Deadline: White House, also on MSNBC. One day, I asked her why she never puts on other channels such as Fox News, which will most likely give her another perspective on current events. I was immediately scolded for suggesting such a thing. From her point of view, why would she want to watch the “other side” of the news that is always wrong rather than watch the side of the news that will always support her own beliefs? One day I decided to actually put on Fox News to see her reaction. She saw the screen and got a little angry. She equates Fox News with republicans which she equates with misguided people.

My mom is not alone in this era of political polarization. Many people on both sides of the political spectrum will not even consider listening to the other side’s views. For example, during the last election cycle, when a friend would ask me who my parents voted for, I would almost always say, “I don’t know, I don’t care about politics.”

I was so scared that if my answer did not align with their beliefs, I could lose a friend. That is a terrible thought. Our political beliefs should not affect a friendship. We shouldn’t look down on those who do not agree with us.

Unfortunately, our country is more divided along ideological lines now than ever before and good friendships between republicans and democrats are increasingly rare to come by. All the division in our country isn’t normal. According to the Pew Research center, a non-partisan think tank, 27% of Democrats see the Republican Party as a threat to the nation’s well-being and 36% of Republicans feel the same way about the Democratic Party. These people are living in “ideological silos” and are a force in America. They tend to only have friends who agree with them, and only want to live around people that share the same views. The United States wasn’t always like this. In 1994, only about 16% of democrats and republicans had a very unfavorable view of the other party. Today, that number has more than doubled with each party having almost a 40% very unfavorable view of the other party.

It’s clear that America is more politically divided now than ever before, but what caused this partisan animosity? There are many factors that have contributed to this division, such as the political leaders themselves and how they equate the other side with the enemy to appease their bases. However, the number one cause of all of the division in America is the media. As I alluded to earlier, my mom only watches one or two media channels. She watches CNN or MSNBC. She watches them because they support what she already thinks and she has no interest in the other side. Many republicans do the same thing and only watch Fox News.

The media outlets make lots of money supporting the polarization in this country. In the first 100 days of the Trump presidency, when polarization and political division were at their highest, MSNBC grew almost 50% in daytime and primetime ratings, CNN saw double digit growth in its ratings, and Fox News had the best 1st quarter in media history. These outlets know that division benefits their bottom line and they cover events in the way that will appease their bases. For example, during the BLM protests in Oakland and Seattle, MSNBC and CNN described them as “mostly peaceful,” while Fox described them as “violent mobs.”

We know that the truth is often somewhere down the middle, but the people who watch CNN and MSNBC wanted to hear that the protests were peaceful, while viewers of Fox wanted to hear that they were violent. Media outlets deliberately cover their news to appease their viewership bases. Sadly, this continues despite the fact that almost all Americans agree that the media is dividing this country. In a poll conducted by The Hill, 75 percent believed that the way news is reported increases the political divide.

So how do we reduce political division and return to the days of less partisan animosity and ideological silos, when it was possible for a country to come together after a tragedy and give a president a 92% approval rating? I believe that the answer to that question is twofold. First, our political leaders need to be uniters, not dividers. Whether or not you like former President Trump, he thrived by promoting division. He won the 2016 election because, among other things, he compared democrats to non-Americans which influenced the Republican base to vote in record numbers. Former President Trump was an effective divider and many politicians, on both sides of the aisle, are using his strategy of division to win elections. We need the opposite. We need leaders who are willing to build bridges and not demonize people of the opposite political party. Second, we need media outlets to report the news fairly, and not in a way that only appeals to a particular political silo. Today, national news outlets profit handsomely by reporting news in a polarizing way. However, if viewers made clear that they wanted a more objective voice, the major news stations of the world would have to respond. The result would be less division. It would certainly help if people like my mom started to read their local newspapers or view news from both sides of the political spectrum with an open mind and make their own conclusions from there.