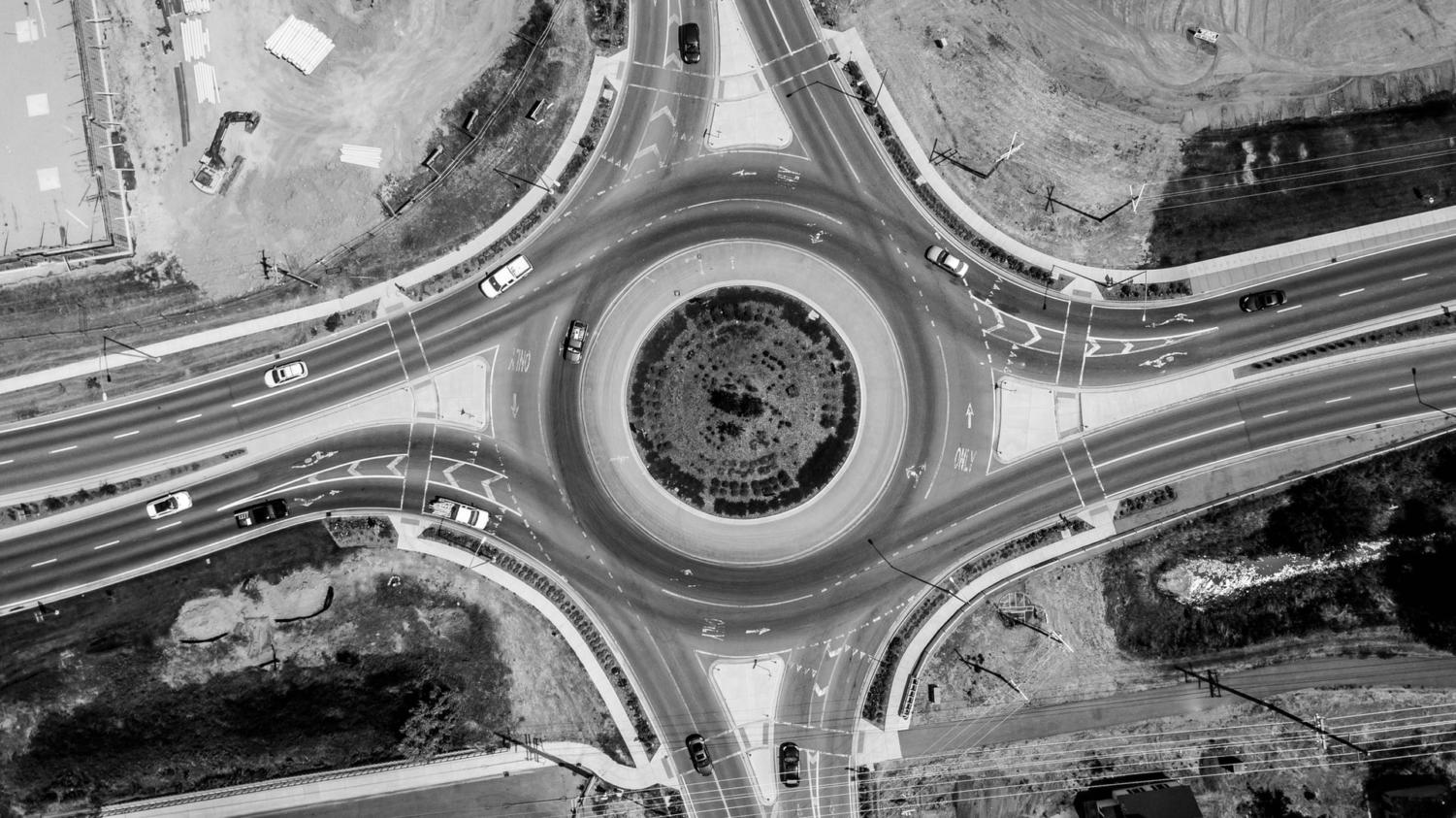 Opinion: The Importance of the American Road System

American culture is one of a kind. The staple images of hamburgers, baseball, and bald eagles typically come to mind when one thinks about the defining aspects of the United States. However, some of the most important components that make our country what it is today are often overlooked. Everyday, millions of Americans commute on an intricate road system that gets them to and from their various activities. All of the signs, lights, and markers found on our streets keep us safe and maximize efficiency as we go about our day. The American road system quite literally keeps the wheels of the United States turning and provides the backbone for everyday life.

Nearly all Americans pay taxes to support the country’s infrastructure, a large percentage of which go directly to building and maintaining highways and roads. According to urban.org, in 2018, local and state governments across the United States spent $187 billion in tax money on highways and roads. This massive sum of money coming from our tax system is one of the reasons for the overall outstanding condition of our road system.

Another advantage that the road network of the United States possesses is that it receives support from the federal government, not just local and state governments. Through the Federal Aid Highway Program, the federal government helps build and maintain some of the nation’s most important highways and bridges that support the economy. Approximately 24.6 percent of the United States road network is eligible to receive support from this program, which greatly aids the states in maintaining a high quality transportation network.

All too often, us Americans only seem to notice when something is wrong with our roads, like when a stop light goes out or a pothole forms on our street. This negative mindset towards road systems is noticeably magnified in South Carolina, which ranked worst out of all 50 states in terms of road condition in a 2019 study, according to ConsumerAffairs.com.

Having lived in Utah for ten years, which ranks sixth in the country for road quality, I immediately saw a difference in the road network when I moved here a little over a year ago. Streets were bumpier, narrower, and much more congested. These differences in road quality can largely be attributed to the fact that the South Carolina State government also spends the least money of any state on maintaining its highways and roads.

However, not enough attention is given to how organized and well maintained most American roads really are, despite their flaws. It is truly an enormous feat when you think about all of the work that goes into paving, painting, and marking all of the roads across the country.

However, while these statistics may seem impressive, the overall excellent condition of our country’s roads can not truly be seen until compared with another country possessing a much more underdeveloped road system. This summer, I traveled to the Dominican Republic for a service trip. One of the first things that I noticed there, right out of the airport, was how different the road systems were. Traffic lights were nowhere to be seen, speed limits were ignored, and your teeth chattered as you bumped along the ill-paved roads. In fact, one of my trip leaders witnessed a fatal accident, as two motorcyclists sped through an intersection lacking any signs and collided with one another.

My experience in this foreign country brought about a realization of how important our highways and roads really are. There are so many little pieces that go into building and maintaining them, many of which tend to go unnoticed in this country. According to the U.S. Bureau of Labor Statistics, there are over 350,000 people employed in highway, street, and bridge construction and almost 150,000 workers in highway and road maintenance. This large workforce is responsible for our internationally praised infrastructure and deserves more attention than it receives.

The fast-paced, work-driven lifestyle in the United States depends on efficient transportation, which is why most Americans rely on roads and highways in one way or another. Without an effective transportation system, growth in American society would slow and much of our progress as a nation would be lost. Well-maintained roads and highways keep us connected with one another and ensure our safety as we go about our everyday lives.