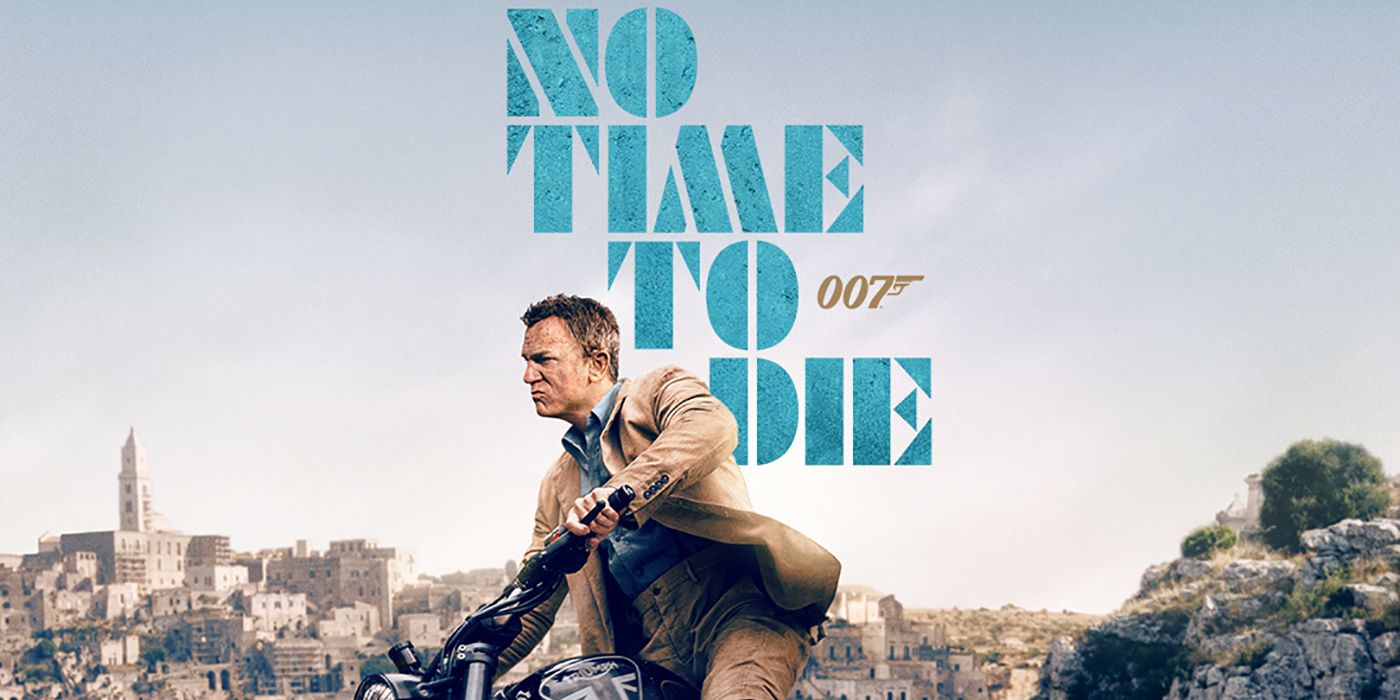 No Time to Die: A Finale Done Right

The recent release of No Time to Die has proven to be a huge success, pleasing both fans and critics alike while resulting in the most packed theaters I’ve personally seen since the beginning of the pandemic. It successfully closes the modern era of Bond, giving a bombastic sendoff and love letter to the decades-long history of the franchise.

However, one thought I couldn’t shake while watching is that it seemed like it was a film made for no other reason than to be the end of an era. This isn’t a problem, especially when it’s done well like it is here. But the reason I found this so notable in the first place is that it feels like just about every long-running film franchise has been having a “finale” installment recently.

There’s no doubt that this trend started with Avengers: Endgame, a film that is quite blatantly designed to be the culmination of a story arc spanning dozens of movies. That’s not to say no movies like that existed before, but this was the beginning of a sudden spike in them. After the success of Endgame, the marketing of the upcoming Star Wars: Episode IX – The Rise of Skywalker suddenly shifted to emphasize how it was the end of the “Skywalker Saga,” a term that had never been used to describe the series before.

I would find this trend much more impactful if these franchises actually committed to their endings, but none of the three major examples I’ve listed seemed to even consider halting production at any point in time. This is more forgivable with Bond, as the series has had a reputation for resetting its continuity frequently. Most films weren’t even connected at all before the Daniel Craig era, so No Time to Die feels like a very natural conclusion to a story spanning five installments. And without spoiling anything, the ending is a bold and confident sendoff to the storyline that feels natural.

The Marvel and Star Wars universes, on the other hand, feel like cheap conclusions in the sense that they aren’t true finales. The Rise of Skywalker is clearly the last of the sequel trilogy, but as the supposed end of a saga of nine films, it’s weak and unfulfilling. I can easily imagine another trilogy coming in a decade or two, introducing new characters to create a new story.

Avengers: Endgame felt like an incredible conclusion at the time, but it was only a few months before a new Spider-Man movie came out. Now with Black Widow and Shang-Chi, the MCU is back in full force with no signs of stopping. Looking back on Endgame, the impact of the climactic moments feels significantly weakened. It’s more like a season finale in the middle of a long-running television show than a true conclusion. Maybe this is exactly what they were going for, but as a result, the overarching story of the MCU is more of a disjointed mess than it ever has been before, with no clear aim in sight.

No Time to Die is an ending done right, setting the sun on Daniel Craig’s role of the character without trying to milk it for more than its worth. Everyone knows there will be another Bond soon, with more stories to tell, but Craig’s Bond is completely done. In that sense, the latest installment is almost like a passing of the torch.