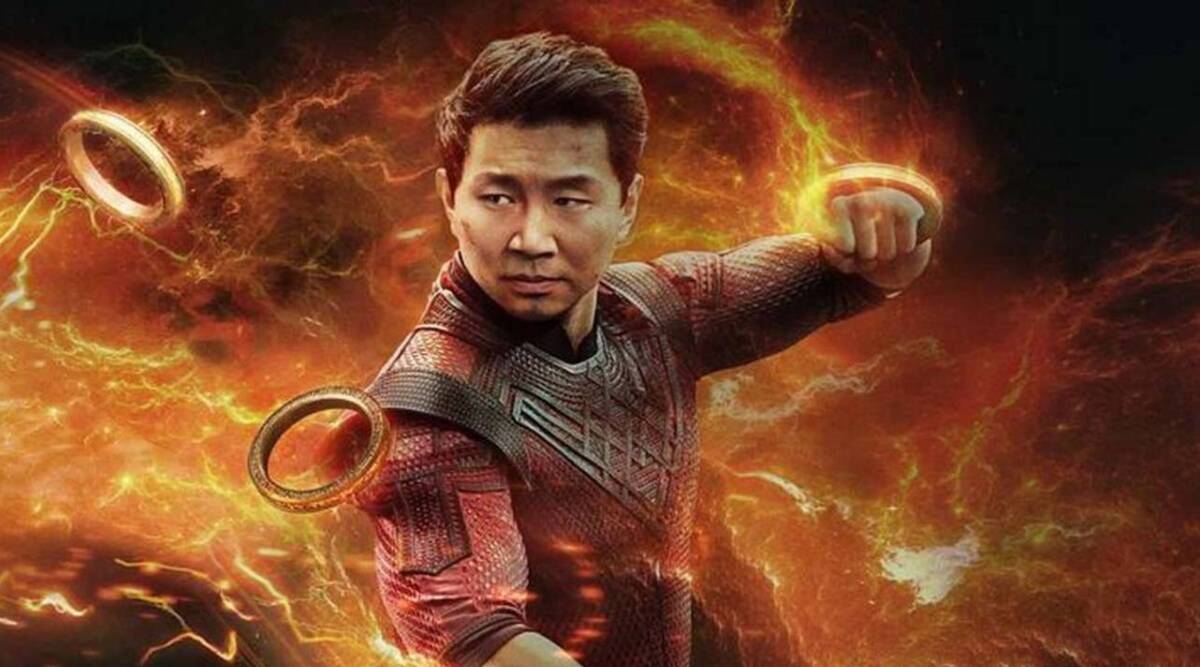 How Shang-Chi Got Me to Care About the MCU Again

When I first planned to write a review on Marvel’s new blockbuster, Shang-Chi and the Legend of the Ten Rings, I was fully prepared to have a purely negative outlook on its existence and everything it represents. In recent months, my interest in the Marvel Cinematic Universe tanked. Black Widow was originally slated for the Summer of 2020 as a big comeback after a year-long hiatus, but COVID delayed it by another year.

Before Black Widow was finally released, there were numerous Disney+ original shows to further expand the universe. While I heard murmurs of WandaVision, The Falcon and Winter Soldier, and Loki from corners of the internet, I could never bring myself to care enough to watch it. I hoped the release of Black Widow would be enough to reignite my investment in the series. Unfortunately, when it was finally released, I was treated to a boring and unmemorable adventure that felt like a complete cash grab.

Everything I’d seen from the MCU so far this year felt just like Black Widow. Nothing more than a cash grab. I have yet to watch the Disney+ original shows yet, so I can’t comment on the quality of them, but I feel it’s pretty obvious that their existence is purely to push subscriptions for that service. There were Marvel shows before but they were notably separated from the films with completely different characters and plotlines. It’s no coincidence that as soon as Disney started their own service the shows became integral to the overarching story.

Only adding to the storm, the existing trailers for Shang-Chi and the upcoming Eternals were both incredibly underwhelming. It’s hard to get excited for new characters and new stories when the marketing makes them look so bland and boring.

Every time I saw news regarding an upcoming MCU project, I asked myself the same question every time: “Why does this exist?” Avengers: Endgame concluded the entire story so perfectly and provided an incredible sense of finality to the saga, so to see it continue on past that is confusing and somewhat frustrating.

I still look back fondly on the existing MCU, it’s stuck with me for years. I remember watching Iron Man in my living room at seven years old, astonished by the idea of a superhero giving his own identity away. I remember watching the original Avengers in a packed theater for the very first time and thinking that it was pretty much the coolest movie ever made. I remember the unbelievable excitement and praise that came with Civil War. I remember watching Infinity War and sitting in stunned silence as the heroes I grew up with faded to dust, and I remember being surrounded by cheers in a sold-out theater during the credits of Endgame. And I remember sitting in a mostly empty theater watching Black Widow, wondering why I couldn’t force myself to care about this universe that I loved for years. I’ll always continue to enjoy what I did before, but I felt that my ability to remain invested had simply disappeared.

After all of that, imagine my surprise when Shang-Chi, a film I previously thought would be a boring and uninspired excuse to make more money, turned out to be a refreshingly original adventure with tons of heart and character. I found myself interested, engaged, even excited. I genuinely really enjoyed this movie.

It’s not perfect, of course, no movie is. But its flaws are no more significant than a typical Marvel movie, if you could overlook them there, you should find very little issue here. The characters are fun and have great chemistry, the action is remarkable, and the story, for the most part, is pretty good. It strikes the perfect balance of acknowledging the rest of the MCU when it’s topical while not shoving the connections too much. It’s a very good and enjoyable ride that I would gladly rewatch on a boring day if the opportunity arises.

This movie proved all of my assumptions about the current state of the MCU to be completely wrong, and I couldn’t be happier. It showed that good stories in a post-Endgame world can exist. It showed that Marvel hasn’t lost its touch and is still making movies just as well as ever. Most importantly, it renewed my hope for the rest of the MCU to come.

I’m still not exactly stoked for projects like Eternals, but I’m more optimistic than I ever was before. I feel like there’s a pretty strong possibility of being surprised and finding enjoyment there. I may not be impressed by the idea of many of the upcoming Marvel projects, but I don’t feel like they’ll necessarily be a waste of time.

Shang-Chi completely restored my hope that the MCU will continue to be a solid series. Maybe not necessarily the best movies out there, but consistently fun and enjoyable rides with great characters and chemistry, exactly how it’s always been.