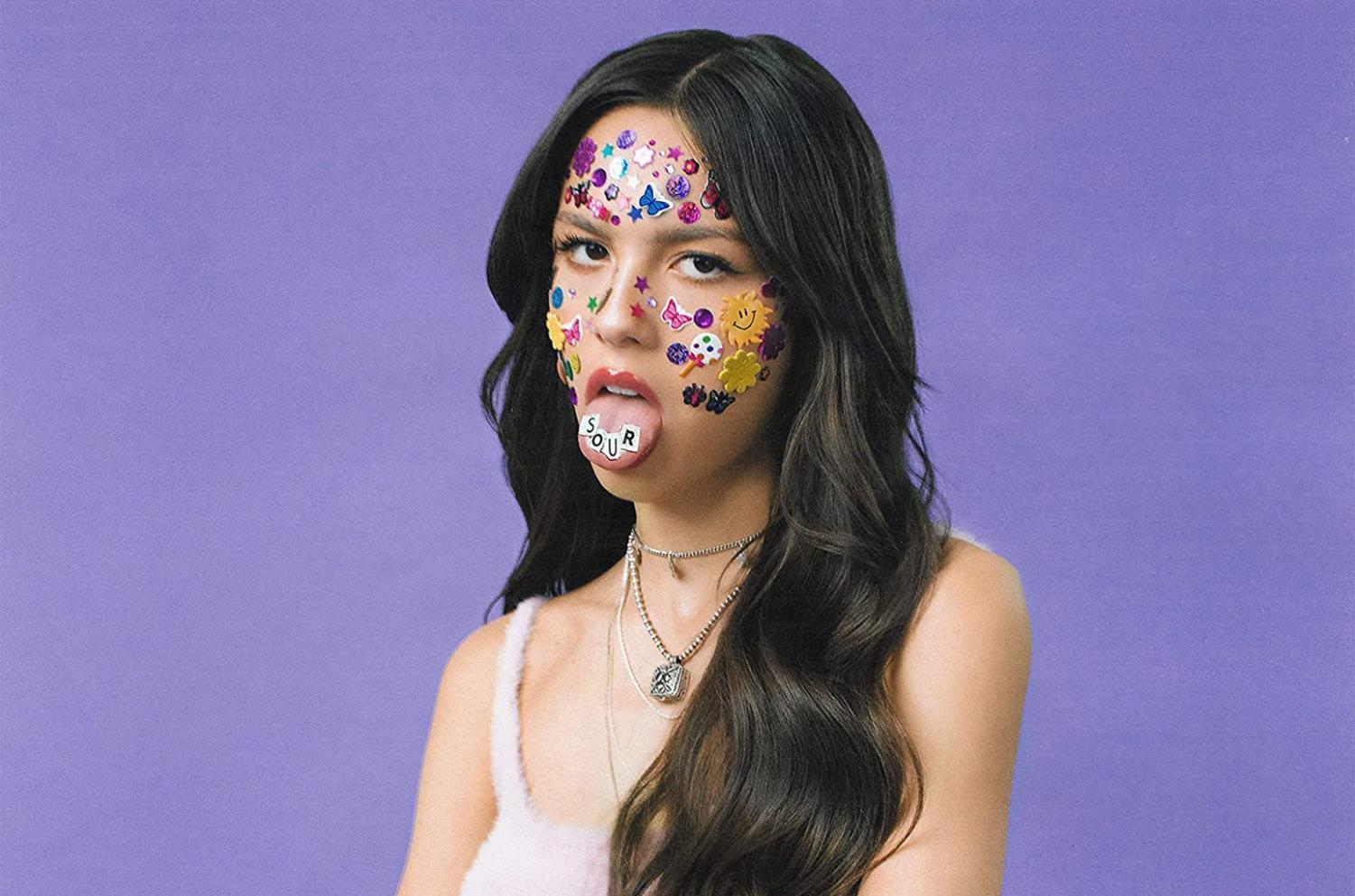 No pop album in recent memory has made me think as much as Olivia Rodrigo’s Sour. This isn’t meant as flowery praise of the album as a cutting-edge, boundary-defying record, because, frankly, I just don’t think it is. The deep introspection caused by this album did not come as a reaction to Sour’s surprising punk-inspired opener “brutal” or as a result of a particularly insightful verse from Rodrigo. In fact, most of the mental exercise spurred by my listening to Sour came as I started by outline for this very review.

No pop album in recent memory has made me think as much as Olivia Rodrigo’s Sour.”

But, as I deliberated with myself over writing this review, I never doubted for a second the relevance of Sour. The lead singles from the album, “drivers license”, “deja vu”, and “good 4 u”, all amassed significant popularity before the record’s release, continuing to see huge success on TikTok. The album’s release saw the Twitter trending page filled with praise for Rodrigo, and my Instagram story feed was riddled with reposts of favorite songs from Sour. The album is big, and a review on it should garner plenty of interest (I hope, thanks for clicking).

Though confident in the relevance of Rodrigo’s album, what I doubted (and continue to doubt) is my authority on the topic. This is not nearly as humble of a declaration as it sounds. Most that have talked with me about music will tell you that I offer my opinion on albums dogmatically to a fault, often failing to see any nuance to the argument of a personally-beloved album’s detractors or the proponents of an album I despise. It’s a flaw I recognize, and, in this review, a flaw I aim to suppress.

The concept of subjectivity in music is a tricky one. The majority of people you ask will give you the simple (and probably correct) answer: music is entirely subjective. In looking for a more authoritative voice on this topic, I found myself googling “subjectivity in music”, and was promptly presented with an excerpt from a 2014 column published on University of Missouri’s student news site “The Maneater”. Written by Jack Flemming, who now covers luxury real estate for the LA Times, the article posits the existence of objective standards to music.

“Like other art, we need to have a basis for judgement.” Flemming claims, “For music specifically, there are an enormous amount of factors that can go into whether a piece is good or bad. Complexity. Sound quality. Artistry. Lyricism. Depth. Rhythm. Album cohesiveness. Originality. I could fill this whole column with buzzwords used to judge music because judging music takes more than listening to how ‘good’ it sounds. Despite the huge number of categories, some musical acts still lack in every single aspect of good music. They provide absolutely zero critical appeal in comparison to other music. Therefore, these bands are objectively bad.”

To substantiate the merit of these “objective standards,” Flemming asserts, “If pretty much everyone besides [his] mom is OK with calling [his] second grade finger paint project unimpressive […] then it’s time to bring the same judgments of ‘objectively good’ and ‘objectively bad’ to music as well.”

The inclusion of Flemming’s mother as the lone proponent of the artistic merit of his finger painting was likely for comedic reasons, but it legitimately serves as the strongest counterpoint to this way of thinking. The emotional significance that Flemming’s finger painting holds to his mother can’t simply be dismissed because the art lacks the “complexity” or “depth” or “cohesiveness” or whatever Pitchfork.com buzzword you want to throw at it. Flemming’s authoritative standards on what is good and bad music are ironically subjectively prioritized by himself. So what if Mrs. Flemming holds the emotional reaction she gets from seeing her own child’s artwork on the kitchen fridge in higher regard than the compatibility of Jack’s color choices? Is this any less valid than a Kendrick Lamar fan who holds Lamar’s lyrical ability in higher regard than Kanye West’s production ability? Or a heartsick Olivia Rodrigo fan who doesn’t care whether or not her punk-ish instrumentals are too cliche, and rather cares about the relatability of Rodrigo’s lyrics about teenage relationships? Art aims to trigger an emotional response in its audience, and to detachedly dismiss the emotions linked to that audience is irresponsible.

So what’s the point of this music review? Why should anyone care what I think about Olivia Rodrigo’s Sour? Now that I have meticulously destroyed any weight of my voice on the matter, I feel like I can confidently answer the question at hand: they shouldn’t. Nobody should really care what I have to say on this album, because it isn’t for me. I very well could take an analytical, “objective” look on Sour, putting to use all the traditional buzzwords that Flemming describes. I could go on and on about how I actually found some of the instrumentals to be quite refreshing for the pop genre and how I actually really like Rodrigo’s vocal performance, but don’t really think the songwriting is very strong.

But why would I do that?

Sour is an album mostly geared for heartsick teenage girls, a demographic that I don’t find myself a part of. Where I see a line like “And I’m not cool/And I’m not smart/And I can’t even parallel park” as lazily written, a girl fresh out of a breakup, struggling with insecurities and learning how to drive, may see a line worthy of changing their Instagram bio. And who am I to tell them they’re wrong? 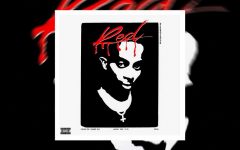