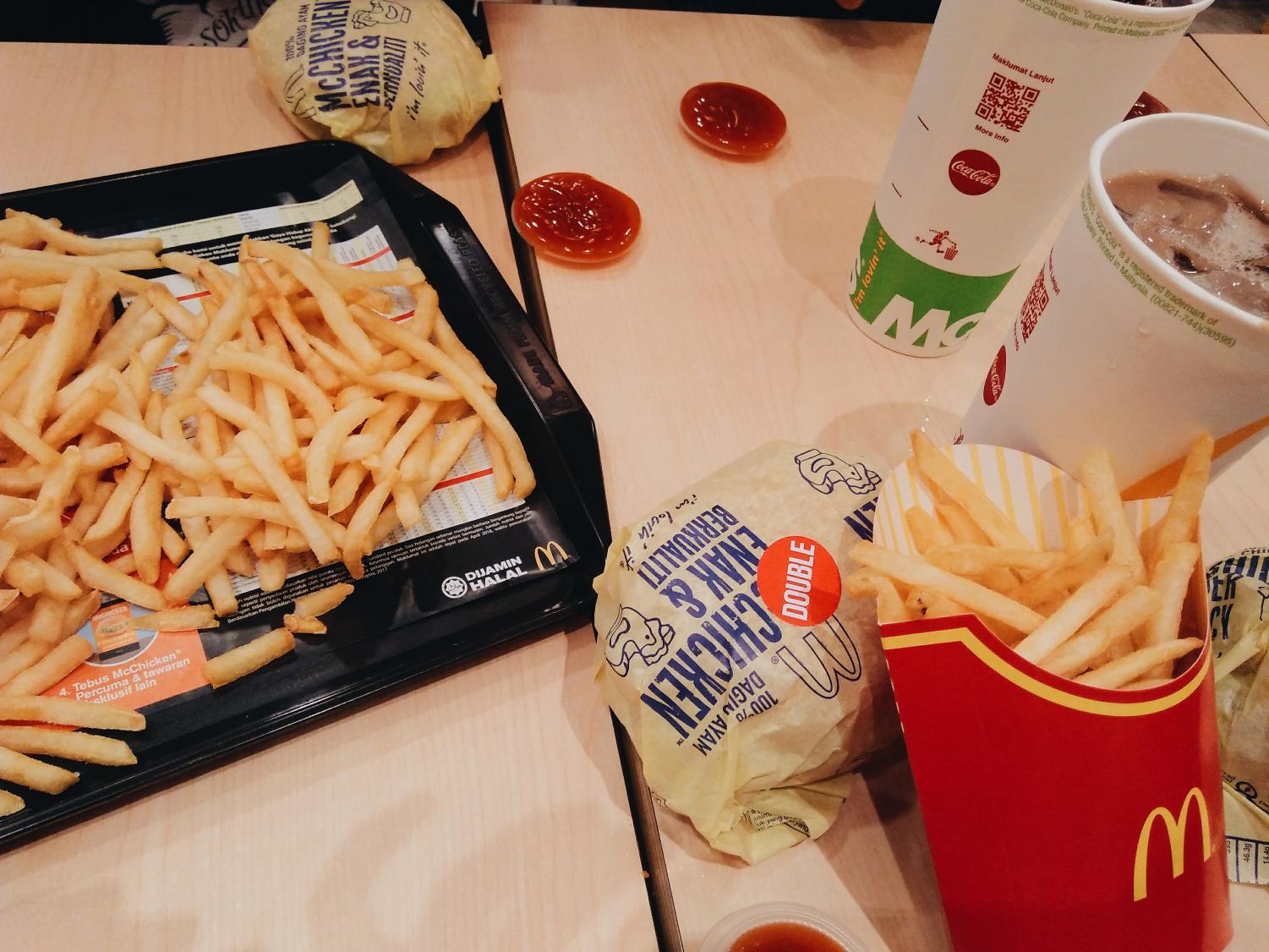 I recently conducted an experiment asking the student body what their top 3 favorite fast food chains were, and I received 175 responses. The results are as follows:

The Bottom Tier (Less than 5 percent of the vote):

I think this is a great pick. Although CookOut does not have a signature item or an item that stands out among the rest, the value for CookOut is as good as it gets. The 5-Dollar Tray allows customers to pick three food items and a drink for a low price. CookOut barely misses the Top 5, but this spot is well-deserved.

I am very disappointed that Five Guys did not place in 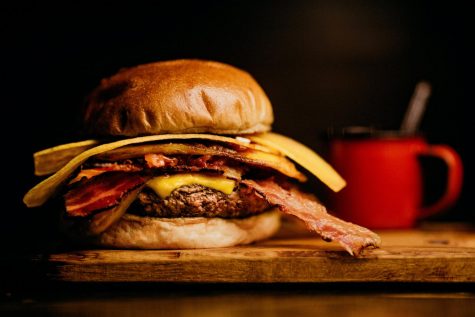 the Top 3. It is easily the best burger restaurant on this list and it isn’t even close to the ranking it should have. Although it is a bit overpriced, Five Guys remains the titan of Fast Food burgers and should be either 1 or 2.  There isn’t another place on this list that offers a burger anything close to what Five Guys can.

This is simply a phenomenal pick right here. Zaxby’s is typically the most underrated fast food spot and I thought that it would not even place in the Top 10. While it isn’t as high as I wanted it to be, I am happy that Zaxby’s got the respect it deserves.

I think Chipotle is very overrated. The fact that it ranks higher than Zaxby’s and Five Guys disgusts me. Although it deserves to be in the Top 10, Chipotle is not the best in its category, as the list will show.

I think this is the most accurate pick on the list. Moe’s is consistently ranked as the most loved  Mexican fast food place and deserves to be there. I have always favored Moe’s over Chipotle, so I do agree with this pick.

While I don’t agree with this pick, I can’t say I didn’t see it coming. Chick-Fil-A is easily the most popular fast food restaurant in the area and it isn’t close. The combination of great food and great service makes Chick-Fil-A the king of fast food according to the student body.