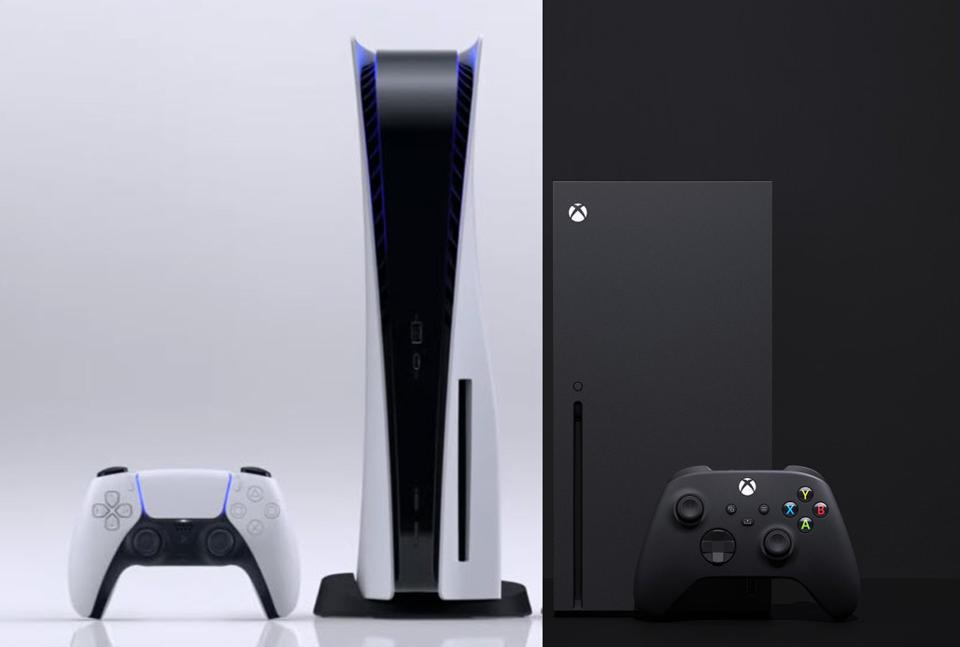 The next generation of video game consoles is officially here with the recent release of the Xbox Series X and the PlayStation 5. While many gamers across the world are excited, just as many (if not more) are skeptical, and it’s not hard to understand why. There’s a hefty asking price of $500 for the standard editions of both consoles. And that’s only if you’re lucky enough to find one in stores. Many consumers are resorting to paying above-market prices off of scalpers on eBay because they’re selling out so quickly. The selection of games available to play at launch isn’t terrible, but certainly limited. And most importantly, most people that would be interested in one of these new systems already have an Xbox One or PS4. With all that in mind, is it even worth upgrading?

The biggest thing on everyone’s mind with these new consoles is undoubtedly the games. After all, without the games, these systems are practically nothing but fancy boxes. Likely the largest and most notable example for PlayStation 5 is Spider-Man: Miles Morales. It’s not a full sequel, but it is nonetheless a follow-up to one of the most successful games on PS4. Other notable examples are the Demon’s Souls remake, Sackboy: A Big Adventure, and Bugsnax. The Xbox Series X doesn’t have many notable exclusives as of yet, but some of the most popular releases during its launch period are Call of Duty: Cold War, Watch Dogs: Legion, and Assassin’s Creed: Valhalla (it should be noted that all of these games are available on PS5 as well).

Both of these consoles already offer multiple fairly major releases, however, for many people, this won’t be enough. This is primarily because the vast majority of these games can already be played on the PlayStation 4 or Xbox One. Aside from Demon’s Souls (which is already a remake of a game from the PlayStation 3), all of these games have a downgraded version available on the previous iterations of their respective consoles. From one perspective, this could make the launch of these new consoles seem like a complete failure. However, it seems like this approach was deliberately intentional.

When talking about the transition from the PS4 to the PS5, PlayStation CEO Jim Ryan commented that the “PS4 community that we’ve spoken about, they will be the vast majority of people on PlayStations during that time. It is crucial that we keep them engaged and happy.” The launch of the PlayStation 5, and by extension the Xbox Series X, was never intended to be a rigid shift from one console generation to the next. This will be a gradual process taking place over the next three years or so. For people that want the best graphics and experiences as soon as possible, they can upgrade right now for a higher and more immediate price. However, many people aren’t convinced yet, and that’s not going to mean they’ll be missing out on all-new gaming experiences until they upgrade. As of this moment, these new consoles aren’t necessary yet.

Is it worth it to upgrade your current console to the next generation? It depends. The new consoles are still a significant upgrade compared to their previous iterations, but it won’t be necessary to do so for quite some time. For some, this won’t matter. But for others, it can mean a huge load of stress off of Christmas this year.