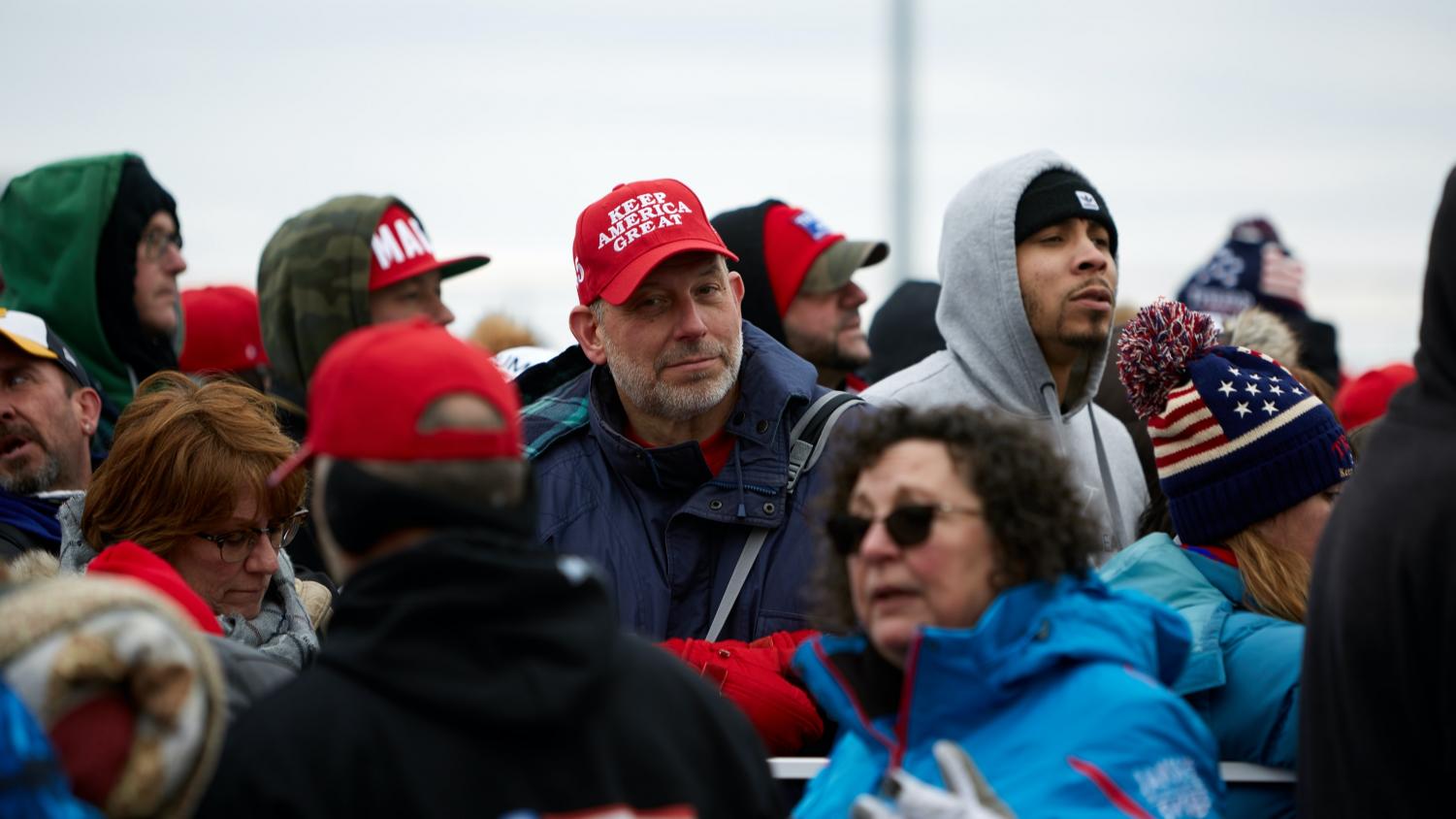 From The Editor: On Political Debates

Twitter’s role in my news cycle cannot be understated. It feels almost taboo to say that a social media app such as Twitter plays such an integral role in my consumption of informative media, and I think it would be fair to say that looking solely to the Twitters, Instagrams, and TikToks of the world as your sole source of information is dangerous (obviously some balance is required). But Twitter, especially the trending page, truly plays a unique role for me.

The speed and efficiency of the phenomenon known as the trending page is awe-inspiring. A gaffe during the National Anthem at the Super Bowl? Twitter is on it in seconds. The New York Times publishes a report about Russian bounties on American troops? Probably already on the trending page. The instant reactions presented by the page make it an invaluable asset in gauging popular opinion on an event. So, as I watched both the first Presidential and Vice Presidential debates, I had my Twitter app open on my phone.

At around the 70 minute mark, the conversation turned to criminal justice. Mike Pence was asked about the killing of Breonna Taylor and whether or not he believed it to be justified. But nobody will remember this. I saw that with full confidence because, in that very moment, the focus of the people of the Twitter world was not on Pence’s denial of systemic racism in our criminal justice system. It was on the fly that had landed on Mike Pence’s head.

The second that I noticed that fly, I knew what was going to happen. I refreshed the trending page. Sure enough, “Fly” was already on there. What wasn’t on there was “systemic racism” or “Breonna Taylor”. In times of such chaos, fear, and uncertainty revolving around discrimination in policing, there was a uniquely absurdist nature to this. Hours passed and I remained on Twitter, mesmerized by the everlasting notability of this moment. My Instagram feed was plastered with photos of the insect.

In writing this, my initial intention was to observe the humor in how something so insignificant could become so prevalent in the public sphere of political discourse. But I realize that the Mike Pence Fly is anything but insignificant: it’s actually incredibly notable. This fly represents something bigger than itself, it represents the fundamental issues regarding social media. The manner in which the Vice Presidential debate was trivialized and the discussed issues were undermined are a reflection of the pendulum of the Information Age swinging too far, of our Twitter culture. In a horseshoe theory-like instance, widespread social media communication has harmed discourse, allowing serious issues to be minimzed, memeified, and commodified.

The role of social media in these awareness campaigns has become increasingly relevant. On the surface, we see the optimistic promises of the potential of activism in the Information Age fulfilled. The ability to, with the press of a button, spread the word of injustices within our society to millions of people, is truly transformational, and, in theory, should be greatly beneficial to these political movements. But as the great Gil-Scott Heron wrote in 1971’s The Revolution Will Not Be Televised, the revolution will, in fact, not be televised. The effect of the introduction of social media into a movement, the televisation of the revolution, allows its message to fall victim to acts of performative activism, for the movement itself to be trivialized.

The phrase “Arrest The Killers of Breonna Taylor” began as a call to action, a rallying cry in pursuit of justice for Taylor. But those calls to action became discounted, as the phrase lost its value. Those 7 words were taken over by the blue check Twitter, who stripped the command of its meaning. Like the Instagram trend of posting Black Squares in the wake of George Floyd’s death, the movement for justice for Breonna Taylor became swarmed with acts of virtue signaling. The phrase meant to call for justice for the killing of a black woman at the hands of the police became the subject of a meme that 50 Cent tweeted out, void of its power and meaning:

As months passed, no charges were brought for the killing of Taylor, and the worthless virtue signaling of the Twitterverse proved to be exactly what it was: worthless. When Taylor’s name was brought back up during the Vice Presidential debate, social media did the same thing it did in late July, it trivialized the case. Because, when I opened Twitter after the Vice President denied systemic racism, the outrage towards Pence was nowhere to be found. In its place were thousands of tweets about a bug in Mike Pence’s hair.

This phenomenon is not unique to Breonna Taylor, or even the Black Lives Matter movement in general. In fact, every somewhat culturally subversive movement seems to experience this. I’m reminded of a Calvin and Hobbes cartoon, where the surprisingly scholarly Calvin criticizes the hypocritical ethos of rock and roll:

The anti-capitalist messaging of the punk and rock movements of the mid to late 20th century, when thrust into popularity, were faced with a harsh reality: the paradox of the mainstream alternative movement. The late Mark Fisher notes this in Capitalist Realism, where Fisher observes that “’Alternative’ and ‘independent’ don’t designate something outside mainstream culture; rather, they are styles, in fact the dominant styles, within the mainstream.” To see this in practice, Fisher proposes that we need look no further than the success of Kurt Cobain and Nirvana. As Nirvana’s anti-establishment ethos appealed to the disaffected youth of the early 90s, as Cobain experienced a meteoric rise to success, he realized “that he was just another piece of spectacle, that nothing runs better on MTV than a protest against MTV”. The corporatization of the inherently anti-capitalist underground grunge movement was inescapable.

As I anticipate the next Presidential debate, I anticipate the spectacle of American politics to be on full display. When presented with serious issues, when serious flaws of the American political sphere are exposed, I will tap on the Blue Bird icon on my phone and will see the trivialization of these issues firsthand. It may not be a fly, but it will be something. The future of political discourse appears bleak. And I truly wish I could offer a solution to it. But I can’t.