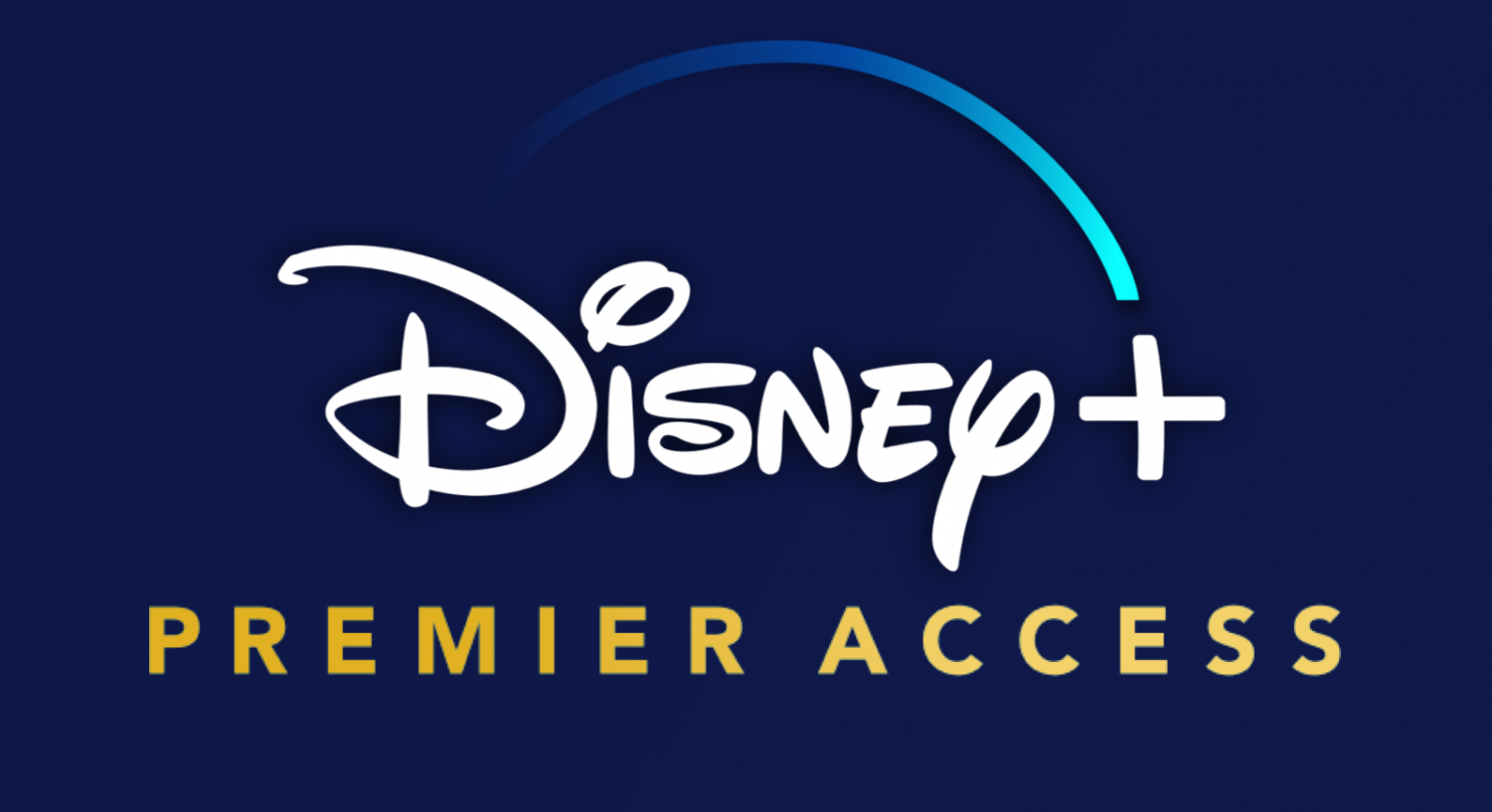 The live-action remake of the Disney classic Mulan was originally supposed to release in March of this year. However, when COVID-19 brought movie theaters to an abrupt halt, it was delayed mere days before it was initially planned to premiere. In recent weeks, movie theaters have begun to reopen.  While this would seem like the perfect chance to let a film of this scale shine on the big screen, Disney has instead opted to release it on their streaming service, Disney+. However, this comes with a catch. You can only view the 2020 Mulan on Disney+ if you pay $35 for Premier Access. Many families are in outrage over this, questioning the point of releasing it on Disney+ if you have to pay such an absurd price for it. And it’s really not hard to see why. $35 is a tough price to pay for just one movie. However, I find this decision to be not only understandable, but completely necessary.

When you really think about it, Disney hasn’t had a major release ever since the pandemic started. There were smaller ones, such as Artemis Fowl, but they were released on Disney+ with standard access and were forgotten almost immediately. For a film like Mulan, that simply wouldn’t cut it. If the previous live-action Disney remakes are anything to go by, then Mulan should have raked in at least $1 billion through a typical release. If it were released on Disney+ like any other original for the service, Disney wouldn’t get any money past the people who already pay for Disney+ in the first place. There’s an astronomical difference between $1 billion and practically nothing. These numbers aren’t exact, it’s impossible to know how much the movie would have made in both of these situations. But since the difference is so incredibly vast, the specifics don’t really matter in this case.

Even if releasing it through Disney+ normally wouldn’t work, releasing it through theaters still seems like a viable option. However, this would result in a great loss as well. When Pixar’s Onward released in March, it made just over $130 million. For Pixar standards, this is unbelievably low. Even The Good Dinosaur, one of Pixar’s biggest flops yet, made over $330 million. This undoubtedly has everything to do with the coronavirus. Even while theaters are reopening, films that would usually be box office powerhouses are failing. Christopher Nolan’s Tenet only made a measly $20 million over its opening week, while his previous film Dunkirk brought in $525 million. Granted, that’s a comparison between one week and all-time gross, but since opening week typically makes up a fairly large percentage of the all-time gross, so Tenet is still underperforming by a significant margin. No matter how you look at it, theatrical box office is seriously struggling.

Disney releasing Mulan in this fashion is the only way they can ensure a reasonable income. This was looking up to be one of the biggest movie releases of 2020, so any other method of release would have resulted in a significant loss for the company. The Premier Access may seem like a quick cash grab, but in reality, this was a tactical and carefully considered approach.