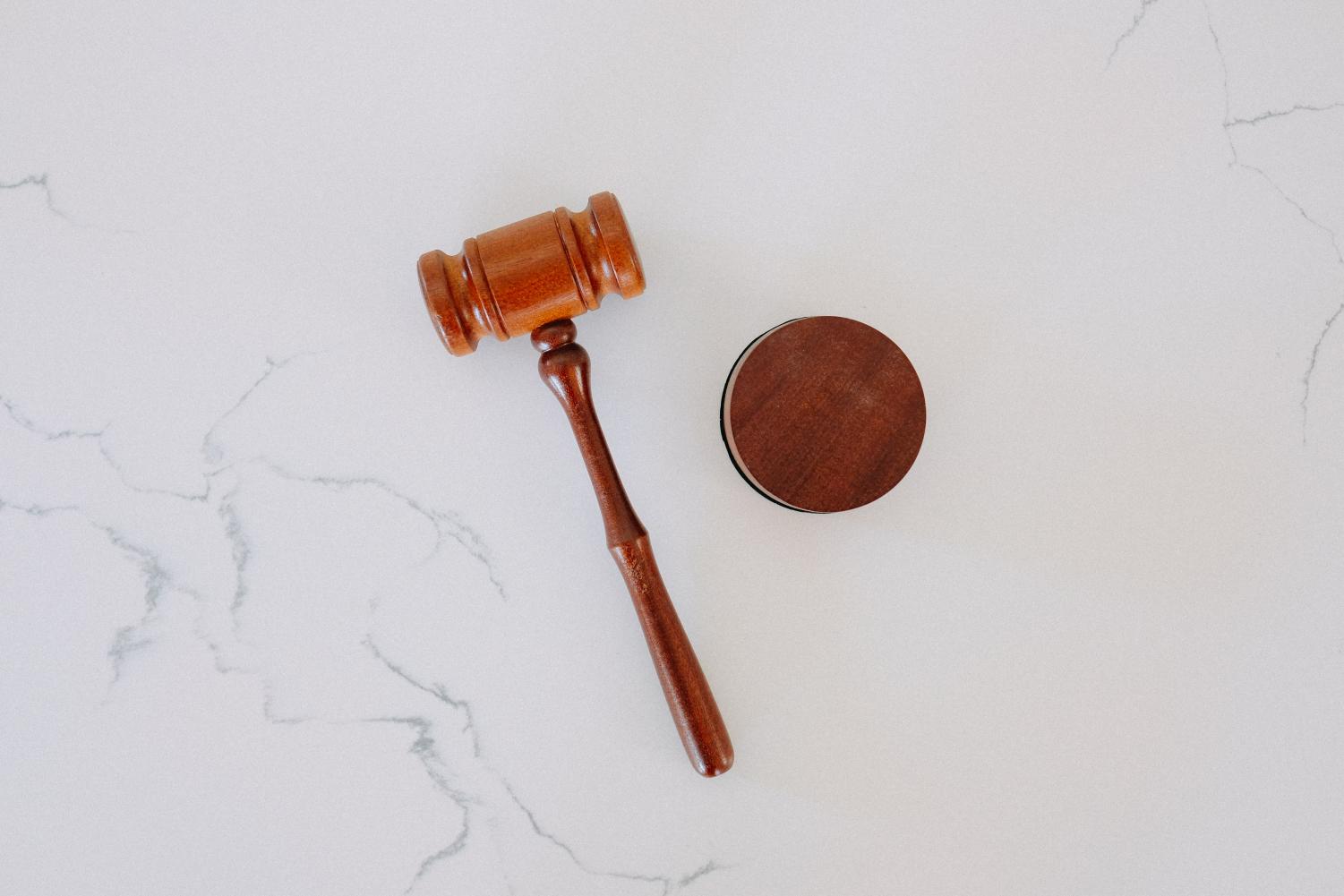 The world is a scary place right now. There is a global pandemic, unemployment is at levels not seen since the great depression, and if you are black, you may be hunted down for jogging in the wrong neighborhood. The tragic death of Ahmaud Arbery in neighboring Georgia went unnoticed for 2 months, but has now pierced through the 24-hour pandemic coverage and caused outrage across the country. The recently released video shows two white men with guns cutting off Arbery in their truck and confronting him with guns drawn. A tussle ensued and the white man shot 2-3 times at Arbery, killing him.

The shooting of an unarmed black person is not new. Our country has been dealing with this throughout our history, and with the invention of smartphones with cameras, we now see exactly what has been occurring across the country. Knowing how prevalent this is, as well as seeing immigrants and certain religious groups targeted in increasing numbers, we must ask ourselves, should our society punish these attacks more harshly because they are aimed at people simply because of their race, religion or national origin? Hate crime laws do this – they provide punishment or enhanced punishment for these types of crimes showing citizens and the world that as a society we will not tolerate the hateful targeting of groups of people because of their race, color, religion, national origin or certain other characteristics.

Forty-six states have determined that they must stand up against this type of targeting and have passed hate crime statutes. Additionally, there are federal hate crime statutes. While the state laws vary greatly, four states still have not passed any hate crime laws -South Carolina, Georgia, Wyoming, and Arkansas.

What is stopping these outlier states, and most importantly for us, what is stopping South Carolina? The opponents seem to rely on 2 arguments – 1) these laws target free speech and 2) all crimes are wrong and it’s not “more wrong” to harm someone because of bias and hate.

These arguments don’t hold up for several reasons. First, the United States Supreme Court has held that enhanced penalties for racially motivated crimes do not violate the First Amendment.  (Wisconsin v. Mitchell 1993). Second, as a society, we want to underscore the horrific nature associated with bias-motivated crimes. Third, these hate crimes may have more severe psychological consequences for those impacted.   For these reasons and others, federal hate crime laws have been on the books for years in the U.S.

Fortunately, it seems that the tide may be changing in at least one of the four states without hate crime laws. Following the fatal shooting of Arbery, there is a new urgency for a Georgia hate crime law. A bill was actually already working its way through the legislature before the pandemic hit, but had stalled. Now both Republicans and Democrats are calling for quick passage. As Georgian Republican House member David Ralston said, “The time for being silent ended last week. It’s time to do what’s right.  It’s going to take some leadership and some courage, but I think it’s time to act.” (Yahoo News May 15, 2020)

South Carolina, though, has been late to the game and shamefully did not act after the Charleston shooting, when a self-proclaimed white supremacist, Dylann Roof shot and killed 9 black congregants in Charleston’s Mother Emanuel Church. Thankfully, localities decided to act on their own. Greenville, Columbia, and Charleston have all enacted hate crime ordinances. And, finally, state legislation may be making some progress. In early 2019, a House subcommittee advanced a proposal that would make it a felony to assault or threaten a person based on their race, religion, sex, age, ethnicity, sexual orientation, or homelessness. Someone convicted of such a crime would face a hefty fine and up to 15 years in prison.

The effort for a bill like this has been helped by some South Carolina police who find themselves without a way to stop threatening videos and messages. For example, Sherrif Leon Lott said “It’s an absolute shame this state does not have a law against hate crimes…Our legislators have got to take some action. Look at the turmoil these videos have created in the community.” The Sheriff is referring to the fact that he could not arrest the architect of threatening, hateful videos because there is no hate crime law in SC.

In addition, an enhanced penalty hate crime bill was also proposed in the 2019 South Carolina legislature. Unlike the bill making a separate penalty for hate crimes, this bill, introduced by Beth Bernstein, the only Jewish member of the General Assembly, has bi-partisan support in the legislature. If Georgia passes its hate crime bill during its next session, perhaps South Carolina will follow suit.  If not, our beloved state will be one of only 3 in the entire country afraid to say that we stand strongly against hate and prejudice.  Let’s not be that state.