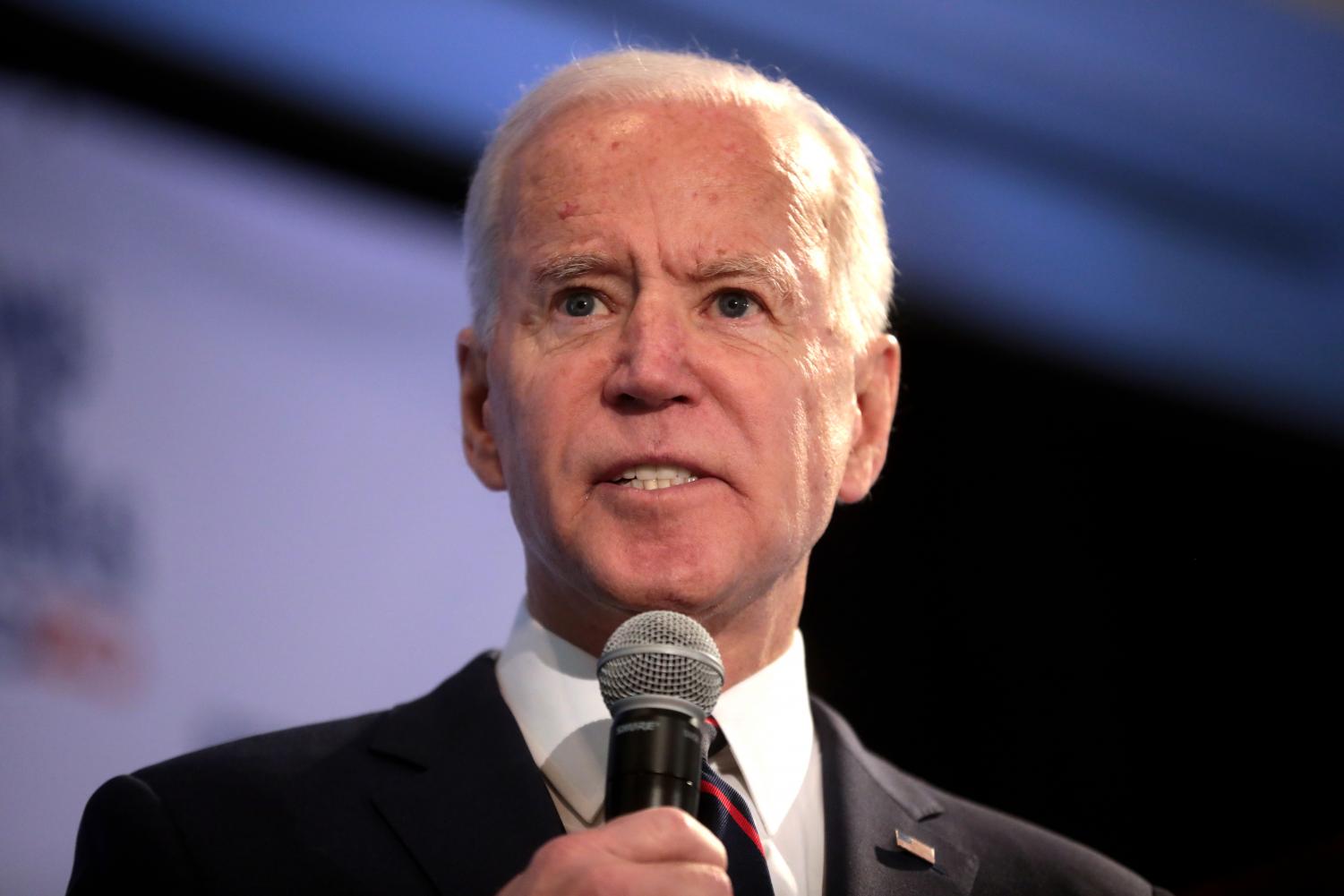 The Presidential race has been narrowed down to 2 candidates: Joe Biden vs Donald Trump. But, 2 other names will be on the ballot come November. These will be the vice-presidential nominees. Trump’s running mate will be Mike Pence, his current VP, bearing an unforeseeable change. But for Biden, he doesn’t know yet. He has pledged to choose a woman as his VP which narrows the field significantly. However, there are still many well-qualified women that could be his VP. Lets take a look at the 6 most likely choices for VP.

Mrs. Demings doesn’t have the name recognition that many other potential candidates have, but she has an impressive pedigree. First of all, she is a member of Congress from Florida, a battle ground state. She is also African American. In the past, some VP candidates were chosen because they can help the candidate win a certain group of people and/or a state. Mrs. Demings does both with Florida and African American voters. She also has an extremely strong background. Mrs. Demings was the first female police chief in Orlando Florida and is now a congresswoman from Florida’s 10th district, where she serves on both the House Intelligence and judiciary committee. Also, she was picked as one of the 7 impeachment managers by Speaker Nancy Pelosi. At this point, it’s not likely Mrs. Demings will be the VP candidate, but it shows how deep the field of potential candidates is with her in 7th place.

A year ago, no one knew who Mrs. Whitmer was. Now, she has become a national figure. Being described at “The Woman from Michigan” by President Trump. She is the governor of Michigan, which is arguably the most important state for either Biden or Trump to win. So, Biden picking her would increase his chances of winning. Also, she has done a great job handling the Coronavirus pandemic in her state. She has pissed off the right by criticizing President Trump’s response to the virus, which only makes her more loved by the left. Finally, she was the first special guest on Biden’s podcast, “Here’s The Deal.” This shows that she and Biden already have a good relationship. If Mrs. Whitmer were to be the VP, it would be because she is from Michigan and handled the coronavirus pandemic better than Trump.

Stacy Abrams would she a fascinating pick for VP. She only became a national figure in 2018 when she ran for governor in Georgia, where she barely lost in a traditionally very red state. She is African American and has raised issues about minorities not being able to vote. She started “Fair Fight” which is an organization that tries to make sure everyone can vote. The biggest concern with Stacy Abrams is her lack of federal government experience. She has served in the Georgia state congress as the speaker, but that’s the farthest in government she’s gone. Everyone else on this list has either served as governor of their state or has served in the federal government. Despite this lack of experience, Mrs. Abrams has campaigned herself for the job. She has appeared on many shows and has explained why she would be the best choice for the job. In the past, potential VP nominees haven’t campaigned for themselves but it shows how much Abrams wants the job and genuinely thinks she would be the best for it.

There is one big reason Joe Biden would choose Warren as his running mate- she’s a progressive. The democratic party is still split between moderates and progressives. Bernie the progressive lost and most of his supporters are still not happy about it. If Biden chooses Warren, there would most likely be a united democratic party because she appeals to progressives. If progressive wind up not overwhelmingly supports Biden, he will lose to Trump, so progressives are extremely important. Also, a poll conducted stated that 36% of Democratic voters think Biden should choose Warren as VP while the next closest is Kamala Harris at 19%. But, 42% of voters think Biden should choose a moderate as a running mate to appeal to independents and moderate republicans while only 36% think Biden should choose a progressive. Finally, Biden has described himself as a bridge for the next generation of democrats, and since Biden is 77 years old, most people think his running mate should be younger. Warren is 70 years old so the ticket if she is selected, would consist of two white people in their 70s. However, Warren would appeal to young democrats unlike anybody else on this list would making her a practical choice for VP.

There are three states that Biden has to win if he wants to win the election. Wisconsin, Michigan, and Pennsylvania. In 2008 and 2012, Obama won these states and won the presidency. In 2016, Trump won these states and won the presidency. So, these three states have the potential to choose who wins in 2020. Out of everyone on this list, Klobuchar gives Biden the best chance to win these states. She is a senator from Minnesota, which is near Michigan and Wisconsin so she has the most appeal towards the voters who voted for Obama in 2008 and 2012, but voted for Trump in 2016. With this, one might ask why wouldn’t Biden pick her? There are a couple of reasons. She doesn’t excite African Americans or progressives and Biden needs both of these groups to come out for him in 2020 if he wants to win. However, Klobuchar will appeal to moderates on both political spectrums and independents. If Biden chooses Klobuchar, he views progressives and African Americans as a lock to vote for him and thinks he needs his VP to push moderate Republicans to his side.

Joe Biden has said he wants to be “simpatico” with his VP pick. This means he wants to have a good working relationship as well as a good personal relationship with the pick. Biden and Obama were friends as well as colleagues. Biden wants that with his VP too. That’s why I put Harris number 1 on my list. She and Bidenare good friends, which means a lot to Biden. She is also qualified for the job. She was the attorney general for California and is a United States senator. She already has the national exposure that Joe is looking for. In addition, she performed very well on the debate stage for the democratic primary. Joe has said that how candidates performed in the debate is important to him. In addition to her qualifications, she is an African American woman. She could help ignite the African American base of the democratic party that elected Obama to 2 terms. The only concern about her is whether she can energize young progressives to vote for Biden. At this point, I would put money on her being the pick.

The VP pick for Joe Biden will be personal to him. He was VP for 8 years and knows what it takes to do the job well. He wants to win the election but also govern well. Also, this VP pick could be the democratic nominee in 4 years if Biden only wants to serve one term. Whoever Biden picks will have to campaign like their life is on the line if they want to beat Trump.